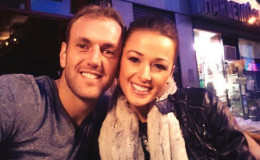 Jamie Otis and Doug Hehner are now proud parents of their first child. And the family of two added one another to their family.

The former even family is now odd and the first time parents are now going to get their hands full of changing diapers on a regular basis is quite a hectic task, for anyone.

If you don't believe in love at first sight then think again as the couple who just welcomed their first child exchanged vows, seconds after meeting one another. 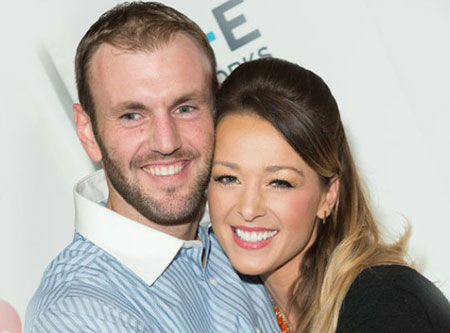 Jamie and Doug are now parents to their first child, Source: Radar Online

The pair apparently first met each other on the sets of Married at First Sight. And as soon as they first glanced each other, they decided to tie the knot on March 23, 2014.

Now after nearly three years, the pair welcomed another member to their family. Their daughter came as a blessing for the pair as they lost their first child, a boy just after Jamie was four months pregnant.

I've never been more in love. @henleygracehehner, you're mommy's everything. Thanks, @people for being just as excited as we are to welcome our sweet baby girl. Link to article in my bio. #MyGracieGirl #MyEverything

They named their daughter, Henley Grace. The pair also paid tribute to their dead son who is watching over them from the heavens.

We wish the pair to become good parents and hope to see the family of three happy forever.