Home Article Is Jamie Wachtel Dating someone after the death of her Husband singer Scott Weiland; Know more about her Relationship

Is Jamie Wachtel Dating someone after the death of her Husband singer Scott Weiland; Know more about her Relationship

Jamie Wachtel Dating someone after the death of her Husband singer Scott Weiland; Know more about her Relationship

It was a devastating blow for all of us when singer Scott Weiland tragically passed away in December 2015. But for his wife, Jamie Wachtel, it was an incident from which she can never recover.

Now many of you might be wondering if his wife has moved on from his death and dating someone else. We all have the answers right here so stay tuned.

Jamie Wachtel-Dating Someone Else After Her Husband's Demise

It is a devastating feeling for anyone when their better half leave them. One can recover from their divorce but the death is something which leaves a big void in anyone's heart. 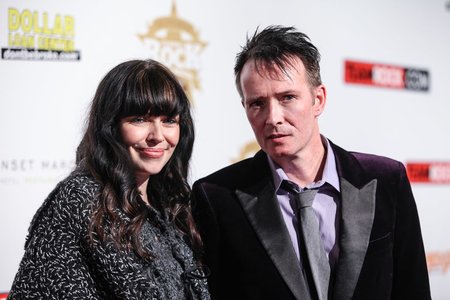 Jamie and her husband Scott tied the knot in 2013
Source: Rolling Stone

But as they say, one must move forward while reminiscing about the past. There were a lot of good moments that Jamie spent with her now deceased husband.

Jamie, who is a photographer by profession, is not dating anyone, even though it's been over 2-years since Scott's death. Looks like she would take some time off from relationships and dating.

She and Scott tied the knot on June 22, 2013. It was a romantic ceremony and many of their close friends and family were in the attendance, including his bandmates from Stone Temple Pilots.

They first met each other back in 2011 while shooting for the music video, I’ll Be Home for Christmas, where Jackie worked as a photographer. 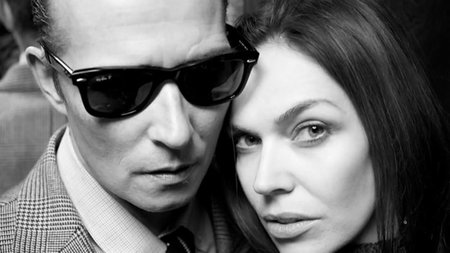 Jamie is not dating anyone after Scott's death
Source: Rolling Stone

Soon they started going out. After dating to around 2-months, Scott popped the big question they got engaged in November 2012. And after 2-months in January, they walked down the aisle.

Speaking of their marriage, she said,

“We had the most beautiful, heartfelt ceremony. We all cried and laughed. Scott and I are over the moon! ”

This was the third marriage to Scott. He was first married to Janina Castaneda on September 17th, 1994. They divorced in 2000. 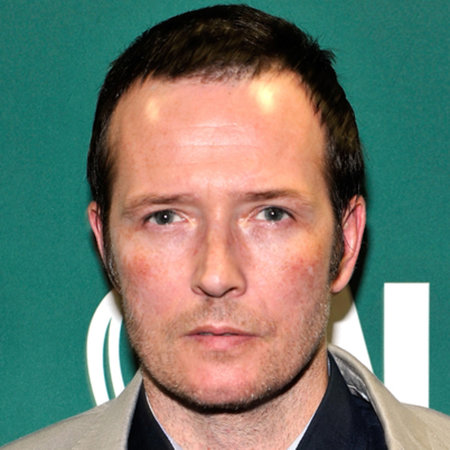