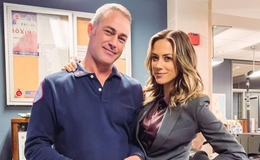 Singer Jana Kramer has been married three times and is a mother to two boys: Inside the actress-turned-singer's love life!

A singer and actress, Jana Kramer is mainly known for her role as Alex Dupre on the WB series One Tree Hill. Her other credits include CSI: Crime Scene Investigation, Private Practise, Grey's Anatomy, and Return of the Living Dead: Necropolis. Besides a thriving career on television, Kramer also derives much of her celebrity from her musical career: she has released two albums, a self-titled debut album in 2012 and Thirty-One in 2015.

Jana Rae Kramer, 39, hails from Rochester Hills, Michigan. Jana didn't wake up to overnight fame, nor did she launch into the spectrum of celebrity following a breakout role. The actress's climb to stardom has been a prolonged process, from her initial roles in All My Children, CSI: NY, and Friday Night Lights. Throughout her decade-long career in the industry, Kramer has drawn attention to her love life. The 39-year-old has had three failed marriages and seemingly hasn't given up on love.

From her first tumultuous marriage to her recent divorce from her third husband, Jana Kramer has been fiercely open about her experience in marriages. The One Tree Hill actress was first married to Michael Gambino, who, for all we know, met the actress when they were just naive youngsters. "He was a smooth-talker, very charming, intriguing and obviously older," Kramer once said about her ex-husband. The duo jumped into marital ties after a whirlwind romance, and Kramer soon bored repercussions of the hasty move. 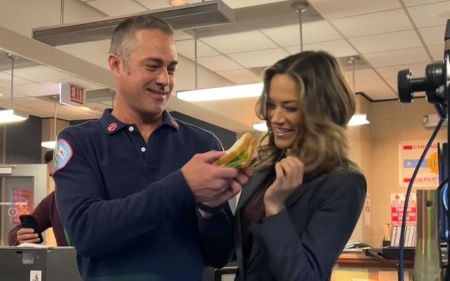 The Voices songstress recalls being mercilessly abused at the hands of her first husband. "He'd come home at three o’clock in the morning and pick me up out of bed, throw me onto the ground and start yelling and hitting," the singer shared, adding, "then the next morning he'd be like, 'Hey, baby,' as if nothing had happened." Jana took up with Gambino's abuse until she couldn't, just months later. The pair's marriage ended in Gambino beating the actress unconscious and getting himself convicted on the charges of attempted murder. 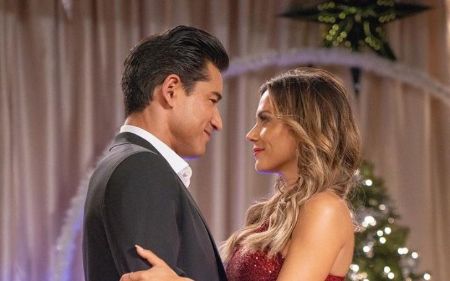 After four years as a divorcee, Kramer delved into marriage once again. The singer met actor Johnathon Schaech on the sets of their 2012 movie Prom Night and swiftly kicked off a romantic relationship with the actor. Although the duo's troublesome chemistry was palpable, given they dated on and off for three years, they still vowed to give marriage a try. Kramer and Johnathon tied the knot on July 4, 2010, in the actress's native and separated after 12 days.

Twelve days of marriage may not reflect well on Kramer's record, but the singer said she didn't have any bitter feelings toward her second ex-husband. "I'm not one to go around and say bad things, I don't wish anything ill against [Johnathon], and that's how you gotta do it," said Kramer. Unlike the aftermath of her first marriage, where she couldn't muster up the courage to date anyone, Kramer left her second marriage with more hope, if not more. 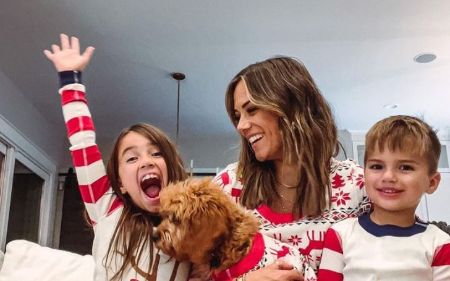 Kramer started dating singer Brantley Gilbert a few months after her divorce from Schaech. The singer pair were even engaged briefly before calling off their engagement in August 2013. Kramer married her third husband, NFL player Mike Caussin, in 2015. The couple welcomed their daughter Jolie in 2016 and their son Jace in 2018. Kramer and Caussin's marriage was scandalous from the get-go, with the tight-end cheating on Jana, who forgave him multiple times.

"As I try to make sense of a reality I never wanted to believe could be possible again, those words have now become a reality. I've fought, y'all. I've loved hard. I've forgiven. I've put the work in," Kramer said while announcing her decision to call it quits with Mike. She added, "I've put the work in. I've given everything I have, and now I have nothing else to give," the singer said. The estranged pair's divorce was finalized earlier this year in July.

Is Jana Kramer Dating Anyone?

The One Tree Hill actress's last relationship was with fitness instructor Ian Schinelli. Kramer went Instagram official with Ian in January and credited him for accepting her as she is. "To find someone who doesn’t look at your scars as a challenge or problem but rather helps you hold them and stands there to encourage you with love, strength and empathy along the way," Kramer wrote in a heartfelt post. But the duo's romance fizzled out sooner than later. Kramer and Ian broke up after three months. 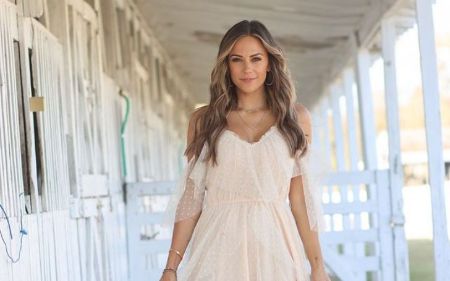 Kramer hasn't revealed any new flame since her relatively recent split from the fitness instructor, but the actress says she is searching for the one. "It's been since early March, and I’ve just really focused on doing all of the– a lot of healing. And I'm, yeah, I feel like in a really good spot right now," the singer said while dishing on her dating life. Kramer explains how she is ready to move forward in her career and love life.

Kramer says she is ready to date again!

In addition to her three failed marriages, Kramer has dated a few prolific stars and has been linked with a few. Jana was in a rumoured relationship with her Dancing With the Stars partner Gleb Savchenko in 2016. The songstress was famously linked to NFL player Jay Cutler in 2021. Kramer's long list of rumoured boyfriends includes Scott Eastwood and Graham Bunn.