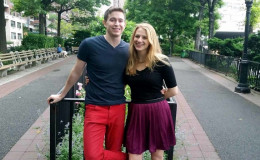 So, today let us find out about the relationship of the couple!!!!

The charming Thomas, enriched with the experience of Manager and analyst at MLB advance media got blessed to say the word- I Do in the holy ritual with Juliana Margaret Thorsten in 14th June 2014. 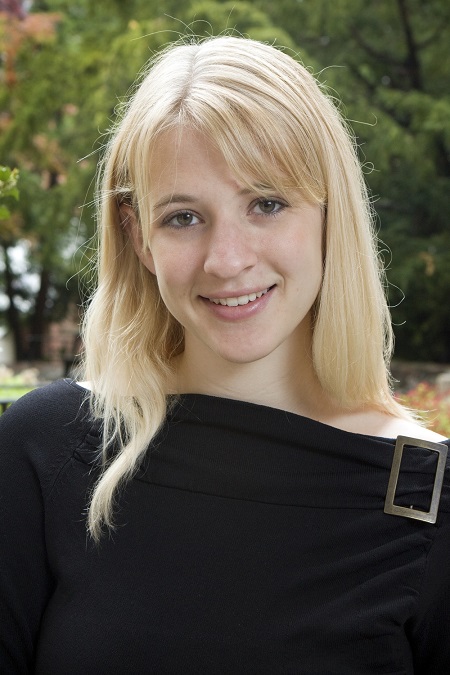 The wedding took place at the Cathedral of the Incarnation in Garden City which was performed with the blessings of the church priest, The Rev. Canon Robert A. Picken, Thomas's father Garry Trudeau and mother Jane Pauley, father-in-law Magrus G. Thorsten and mother-in-law Susan E. Thorsten.

Their love story started back when Thomas and Juliana were high school students. The couple was firstly introduced in September 2007 in their campus party through their mutual friends.

Also, see; Spotted At A Beach In Mexico, Actress Abigail Spencer Having A Fun Time With New Lover!! Was Married To Andrew Pruett

Trudeau seemed to be so shy with the girl as he mentioned that his first meeting and conversation with Juliana didn't go as he expected.

Thomas, luckily, got a second chance to impress Juliana when he saw her in the campus cafeteria. He said:

"After I humiliated myself in front of her, I was prepared to never speak to her again. But when she came over to me, I began thinking to myself, 'Oh man, I'm back in the game'."

The couple finally started dating and as per the source, Thomas proposed Juliana at a class reunion at Brown. Well, as of now the pair seems to be enjoying their married life with no news of divorce or any affairs.

Don't Miss; How To Get Away With Murder Starlet Karla Souza Claims She Was Raped By A Director In Mexico

We wish the couple to have a blissful relationship for the rest for their life. 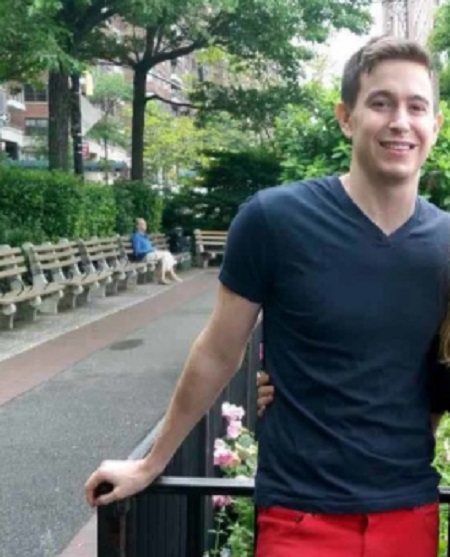 Thomas Trudeau with a smile,