Home Article Spotted At A Beach In Mexico, Actress Abigail Spencer Having A Fun Time With New Lover!! Was Married To Andrew Pruett

Spotted At A Beach In Mexico, Actress Abigail Spencer Having A Fun Time With New Lover!! Was Married To Andrew Pruett 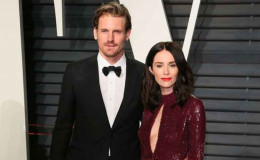 NBC's Timeless star, Abigail Spencer who divorced her husband of 8 years Andrew Pruett back in 2012 has a son together. These days she is seen spending a lot of time with a hunky dude named Josh Pence.

Grey's Anatomy star and her new boyfriend were spotted at a resort in Mexico a few months ago. How's their relationship going so far? Let's take a glimpse into their life.

Spotted At A Beach In Mexico, Actress Abigail Spencer Had A Fun Time With New Lover!!

Abigail Spencer is having a great time with her alleged boyfriend Josh Pence.  Reports claim that the couple started dating in 2012, right after Spencer divorced her husband. 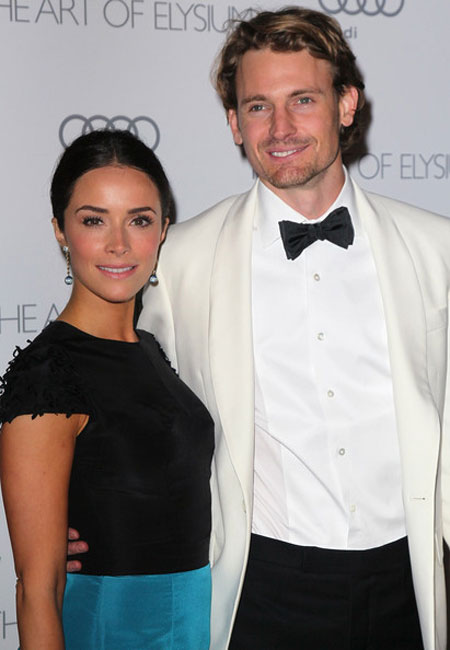 Abigail with her boyfriend Josh on the red carpet.
Source: Zimbio

The duo has been spotted several times getting cozy. They were last seen on a getaway to a beach resort in Mexico. They looked obsessed with each other rambling in the sand with arms around one another. 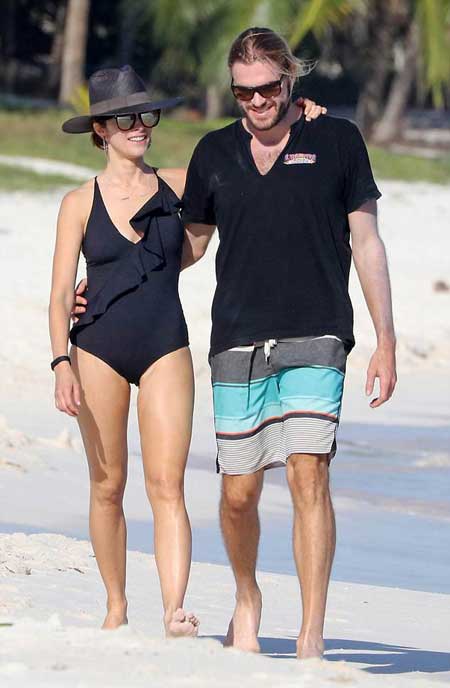 Abigail Spencer and Josh Pence spotted at a beach resort a few months ago.
Source: DailyMail

The pair is also seen accompanying each other in several events and programs over the years but still has not confirmed their relationship publicly.

As of now, the Rectify's star is busy shooting for the series, Timeless and her role in the popular TV show, "Suits" was ended in the latest season of the series. She starred in Suits opposite Gabriel Macht, and Rick Hoffman.

Spencer has moved on to another relationship following the break up with Josh Pence. She is now married to her present and second husband, Jesse Fleece.

They began dating since May 2019 and also exchanged vows in the same month. The lovebirds relish a blissful live-in together relationship in Los Angeles.

Abigail Spencer And Andrew Pruett Were Together For 8 Years

The 36-years-old actress was married to Andrew Pruett. Rumors claim that they met in the 2000s at an event through a mutual friend. They started seeing each other and later tied the knot in 2004. 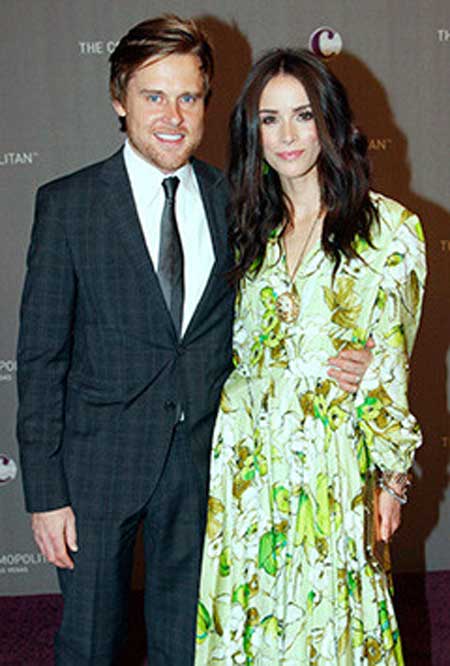 The pair shares a son named Roman Pruett born on 19th December 2008. The couple was successful to maintain a loving relationship with their son. 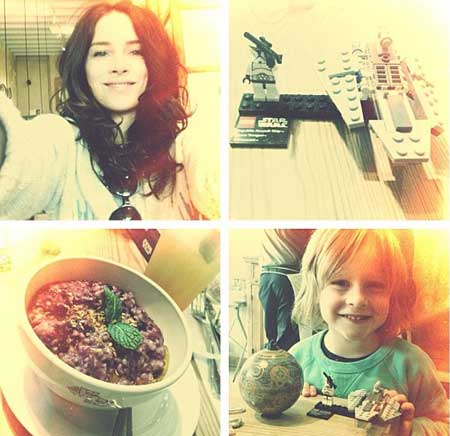 Abigail Spencer's has a son with Andrew named Roman.

However, all of us know that things always don't go as planned. Her fans were shocked to know about her divorce with Pruett. Yes, the couple parted their ways in August 2011 and filed for divorce in 2012. 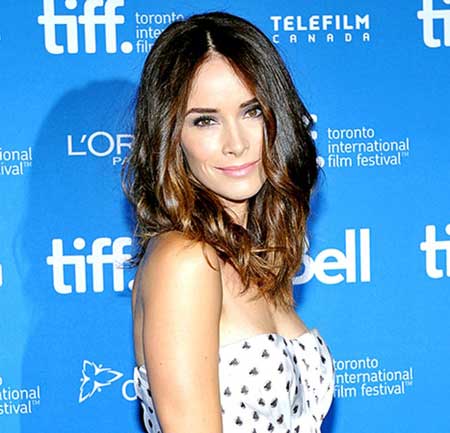 For more interesting gossip and news do visit Marriedwiki.com/article!!!!!!