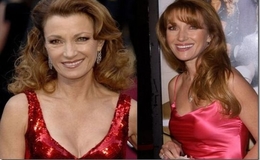 As someone involved in the Hollywood business, Jane Seymour has undergone all sorts of cosmetic procedures, to say the least, to replace the sense of not being confident.

Speaking of which, the oldest woman to be featured in Playboy, Miss Jane Seymour has indeed relied on plastic surgeries to enhance her natural beauty. The naturalized American citizen who was born in London underwent the knife more than two decades ago.

Jane Seymour Underwent Breast Implant At The Age Of 40

The former Bond girl who rose to fame for her appearance as Solitaire in Live and Let Die (1973) had her first taste of plastic surgeries when she was forty and a mother to her two young children, Sean Michael Flynn and Katherine Flynn in the early nineties. 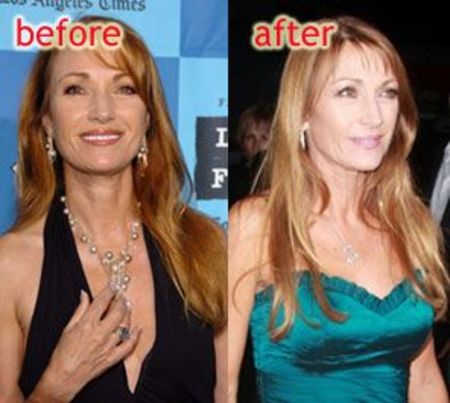 Seymour decided to for the plastic surgery procedure shortly after the father of her two eldest kids, David Flynn, and she split. According to Seymour who was skeptical to undergo the procedure at first, there was nothing really left after she breastfed her children. Not to mention, she was already insecure about her bust that had always been small.

But, as an actress who needed to take care of her children, having her breast augmented seemed like the right thing to do. The Somewhere in Time actress even went against her doctor who opposed her that they didn't make a much smaller size of bust implants and that she was rather making a terrible mistake.

Things, however, have changed for Seymour today, though. Whilst Seymour definitely doesn't want to discourage people from getting it, she is definitely never getting one, not for herself, at least. On the other hand, a breast implant isn't the only form of plastic surgery or cosmetic procedure Seymour underwent.

The mother of four children, since she also shares two more children with her fourth partner, James Keach, decided to undergo botox, especially around her eyes area after a photoshoot. The photographers who spent much time touching her pictures were the one who mentioned and considered if she would like to have them. 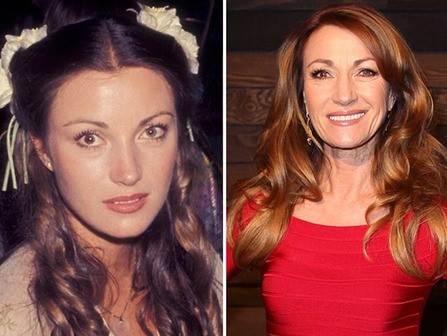 For Seymour, it didn't feel like a big deal at the time and instantly went for one. She had eyelift at both the above and bottom area of her eye area. But, that was the first and also the last time Seymour had botox and eye lift. As an actress, she realized how getting fillers affected negatively her work whilst acting.

Now, in her late sixties, Seymour who lost 12 pounds in 23 days before turning 69 embraces the wrinkles flexing around her eyes. She even calls them her equipment for acting, as it helps her give proper facial expression.

And, in 2018 at the age of 67, Seymour once again worked with Playboy for the second time to be featured in the magazine since her first time in 1987. 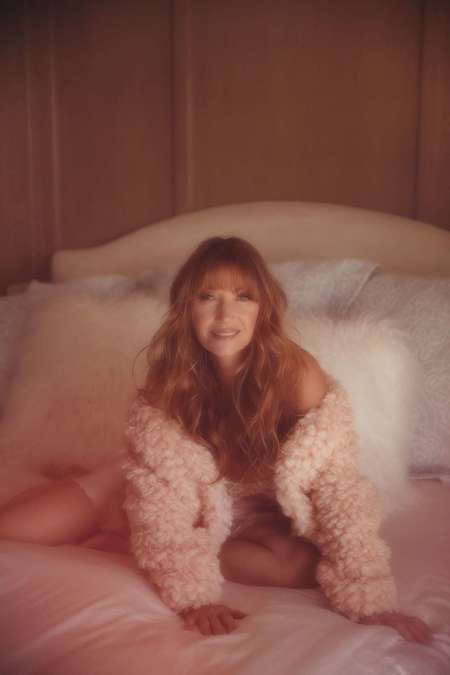 Jane Seymour is the eldest woman to be featured in Playboy. SOURCE: Playboy

The actress who was married four times initially canceled the proposal. But, after being told that she was still a woman despite her age and that she didn't need to be naked, Jane realized it was actually empowering for the women her age and later agreed to do the shoot. FYI, the pictures were shot at Seymour's own home.

Impressively today, Seymour proudly claims she is happier with her aging body than she ever was with the body she had in her youth.