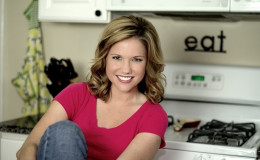 Sportscaster and television reporters are not as popular as the big Hollywood celebrities, but Jaymee Sire is one such host, blogger, and sportscaster who has become a household named for everyone.

From working as the lead anchor and sideline reporter for hit shows on ESPN to becoming a food reporter in Iron Chef Showdown, that's scheduled to air this late 2017; the 37-year-old reporter is living on cloud nine with a perfect career on the one hand and a perfect relationship on another. Let's find out who is her lucky boyfriend!

Reporter Jaymee Sire Is She Still Dating Photo Editor Philip Dauria? Are They Getting Married?

The Floor reporter for the new #IronChefShowdown, Jaymee Sire is enjoying her life, not because of being a foodie or sports fan, but because of her adorable relationship with beau Philip Dauria.

The pair has been dating for quite a long time now, and rumors have that the duo might soon get married! 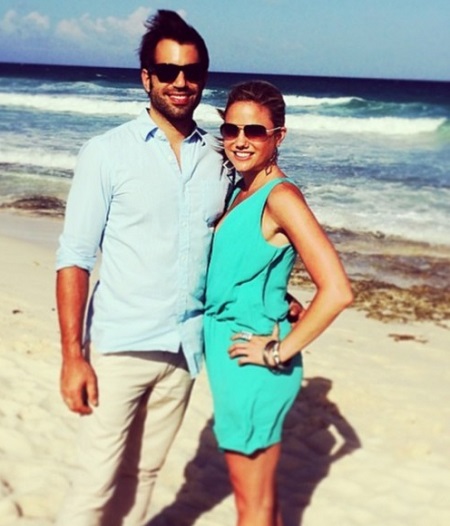 Sire met Philip, who works as the associate photo editor for ESPN. They first met in the ESPN itself and soon fell in love with each other. Although they were coy about their relationship, Jaymee didn't hesitate to flaunt an adorable picture of her and Philip on Instagram.

Although both are pretty busy in their own career, the couple always makes time for one another. Their fans, however, speculated the duo might have broken up as she's not posted any pictures of her with Phi, but they're still going strong.

All in all, we wish the happy couple best wishes and hope they get married and start a happy family soon. Sire has not spoken details about her dating life at present so, people have a doubt that the two might have separated.

Jaymee Sire: Has She Moved On With A New Love?

It's been quite a long time and the love and relationship between Sire and Dauria have faded away in the media.

Simply the reason behind the reaction is her new love life. She's been pretty cozy with a guy named Justin Aharoni, a photographer, and storyteller. Looking at the two cozying up on Instagram posts, we can definitely say there's something more than just friends.

We are pretty impressed with the fact that this time Sire is not hiding any of her personal stuff from her fans. The two celebrated one year anniversary of their relationship in February 2018. The lovebirds were praised all over.

Crazy to think that one year ago today, I drove to New Haven to a) have a goodbye lunch with @danacarow and b) meet up with a “guy,” who up to that point, only knew via Instagram, texts, phone calls & FaceTime. I lost one best friend to the west coast that day, but gained another for life. Happy Anniversary @jaharoni; our first 365 days have been a wonderful whirlwind. Here’s to many more of them filled with laughter, adventures, and ridiculousness. #exploringwithjandj

Here's the heavenly pair flaunting their immense love and care.

Well, when is the two getting married? Let's wait and watch what goes next! 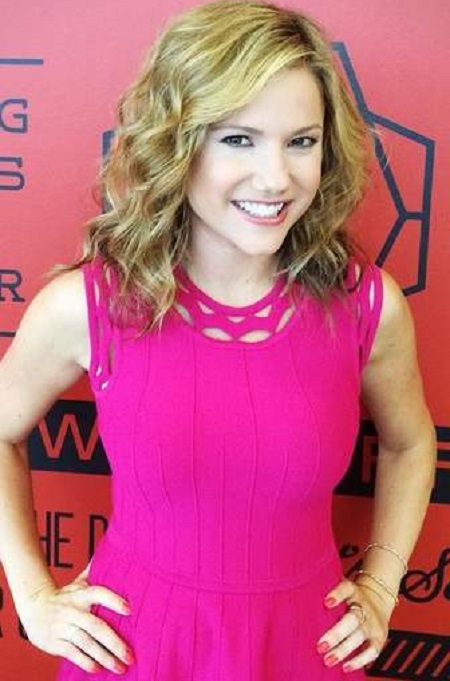