Home Article Jeannie Gaffigan's Battle with Brain Tumor; Her husband Jim Gaffigan was a big support. See the story of the Inspiring Couple

Jeannie Gaffigan's Battle with Brain Tumor; Her husband Jim Gaffigan was a big support. See the story of the Inspiring Couple 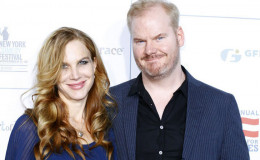 Jeannie Gaffigan's Battle with Brain Tumor; Her husband was a big support. The couple is blessed with five children living happily together. Jim is a loving husband and a proud father of five children.

Jim Gaffigan's wife Jeannie is a proud mother of five, a respectful wife, a brilliant actress, producer, and a writer, and now, a cancer survivor too. She's an inspiring woman, the talented individual, Jeannie Gaffigan.

Without the support of her husband, famous comedian Jim Gaffigan, Jeanine would never have fought back such painful time with such determination and positive attitude.

Now, she's recovering with better results, and the entire family is happy and healthy. So, today let's take a moment from our busy lives to know about the amazing relationship of Jeanine and Jim.

A year-long cancer battle of Jeannie Gaffigan: Big support from her husband and family

For several months, Jeannie suffered headaches and dizziness and she ignored the symptoms, thinking it would go away over time. 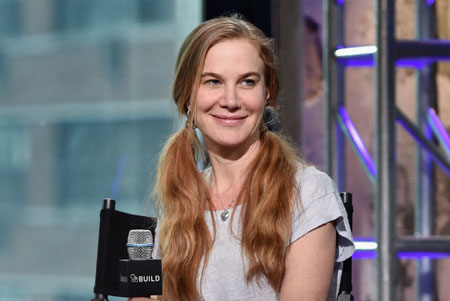 But when she started to lose her hearing capability, the Gaffigan family was struck with a huge worry. The worst happened when in April 2017, Jeannie was diagnosed with a benign brain tumor, medically termed as Papilloma of the choroid plexus by Dr. Joshua Bederson, Professor and System Chair Department of Neurosurgery at The Mount Sinai Health System in New York City. 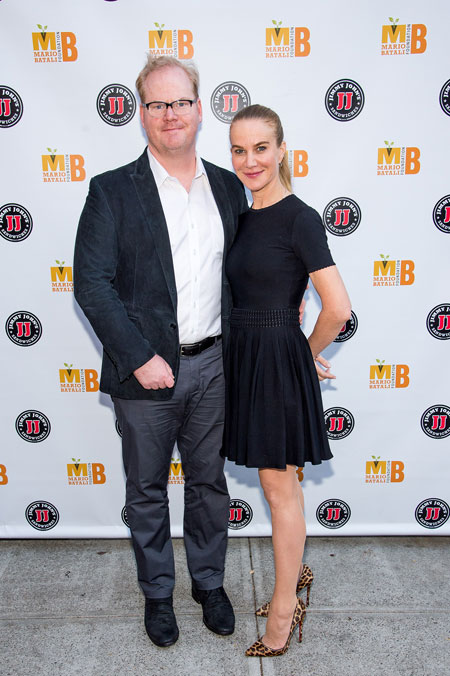 The tumor had grown much bigger, and it was the size of an apple inside her brain! The powerhouse couple sought after all the medical professionals and contacted the neurosurgery team at Mount Sinai Hospital, who strictly recommended immediate surgery.

Hence, on April 18, the surgery was carried out, that took over nine hours and a lot of patience for Jim and his five wonderful kids.

Fortunately, the operation turned out as a success, as the team removed all the tumor without damaging Jeanine's 12 cranial nerves! What a relief!

In an interview with PEOPLE, Jeannie shared all about her experience stating,

“I was a ticking time bomb, waiting to be paralyzed, but now my whole life has changed. The people who have come out of this have shown me how loved I am."

I'm coming back! Thanks for your prayers. I'm alive!

Jeannie who is the writer and collaborator of her husband's popular show, The Jim Gaffigan show also suffered from aspiration pneumonia after the surgery, but now she's recovering pretty well with a temporary tracheotomy and a feeding tube.

Born to a theater and film critic, Jeannie was doing her Masters degree in directing at Marquette University, but when she interned at a theater in Milwaukee, she found her passion for acting.

She quit her Masters and moved to NewYork and started her acting career. She took acting and improv classes and even tried her hand at comedy.

She moved to Nolita, NY and that's when she met a budding stand-up comedian Jim Gaffigan at Nolita Korean market, few blocks away from her apartment. 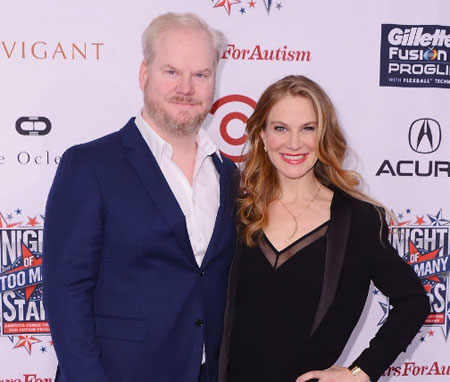 Jeanine with husband Jim at an event together, Source: Headlines&Global news

Sounds cliche, but they actually bumped into one another at the market back in 2000. They had seen each other before at a local club where she saw him perform.

She was already pretty impressed with the actor. Later on, both got the chance to work together on a project- a pilot comedy series making Jeanine his acting coach.

The Dragon and the Phoenix!

After three years, the pair got married in July 2003. The wonderful couple now has five children, daughters Marre and Katie and sons Jack, Michael and Patrick. 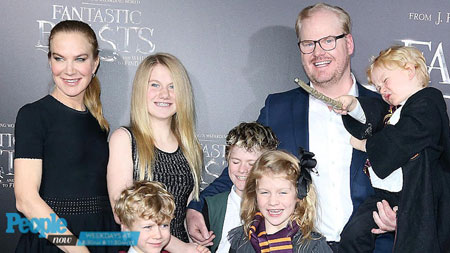 Jeanie with Jim and five kids at the premiere of Fantastic Beasts and where to find them, November 8, 2016, Source: People

The big happy family together lives in their grand mansion in Manhattan. 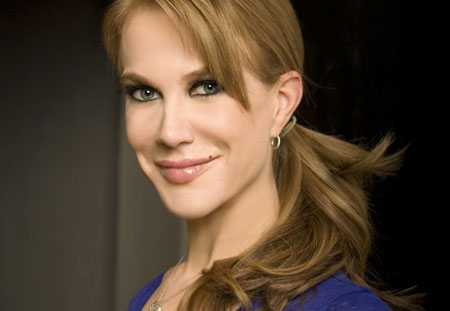 All in all, we wish this powerhouse couple strength and will to go through every hardship of their life and pray for their forever happiness and togetherness.