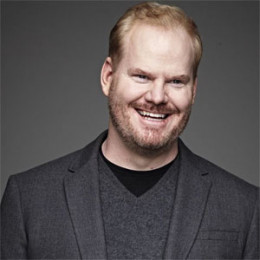 American stand-up comedian and actor, Jim Gaffigan is a son of Marcia (Mitchell) and Michael A. Gaffigan. He graduated in 1988 from Georgetown University's McDonough School of Business. On 18th January 2014, Gaffigan filmed his comedy special entitled 'Jim Gaffigan: Obsessed at Boston's Wilbur Theater'. He also produced a series of animated shorts for 'Late Night' with Conan O'Brien. She is also a regular contributor on 'CBS Sunday Morning'

Jim Gaffigan, an American actor lives a blissful married life with wife Jeannie Gaffigan. They have been married for over seventeen years now. Yet, the couple relish one another's the company. 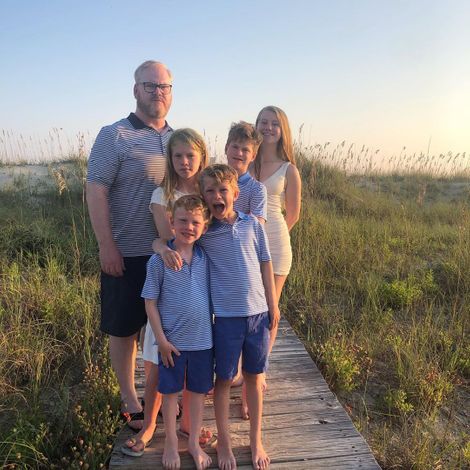 Jim Gaffigan has an estimated net worth of $25 million. He falls under the list of 10 highest-paid comedians in 2018 with $17.5 million salaries.

Gaffigan starred in a number of movies and television series to date. He makes $50-$200 thousand per episode for starring in TV series. As per movie, he generates $200-$400 thousand per movie.

His first daughter named Marre Gaffigan was born in 2005.

Jack Gaffigan is a first son of this couple .He was born in 2006.

His daughter Katie Louise Gaffigan was born on 10th May 2009.

His son named Michael Gaffigan was born on 19th June 2011.

His son named Patrick Gaffigan was born in 2012.