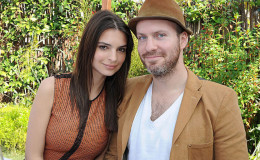 Jeff Magid is the Boyfriend of Emily Ratajkowski: See his Dating Life, Affair and Career and relationship.

Jeff Magid; Boyfriend of Emily Ratajkowski is stealing the dreams of all the men!!

His cute and romantic pictures with his exceptionally hot girlfriend, actress Emily Ratojkowski is raising temperatures all over the media.

As everyone knows who Emily is, her boyfriend Jeff, on the other hand, seems pretty mysterious. But worry not, cause we're here to reveal all the details about this handsome fella. Stay put!!!!!

Jeff and Emily made their relationship public since 2014 and over the years they have been inseparable and madly in love! 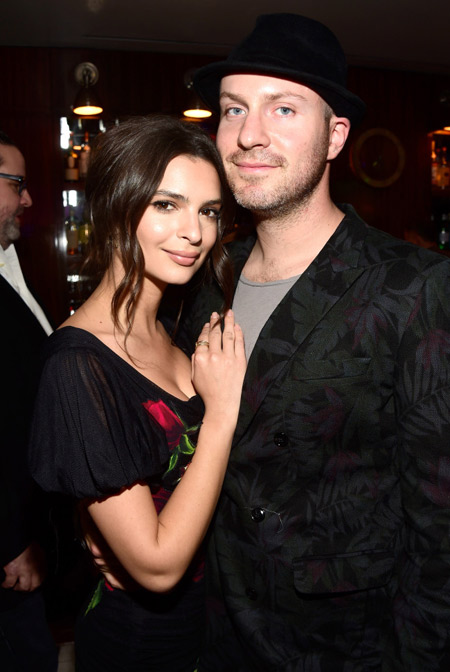 The model turned actress Emily was in a relationship with the creative director and menswear buyer, Andrew Dryden but the duo split in early 2014.

Following the split, Emily started dating musician Jeff Magid. The happy couple never fails to amaze us with their wonderful relationship and are often spotted going out on a romantic dinner date or cozy day brunch. 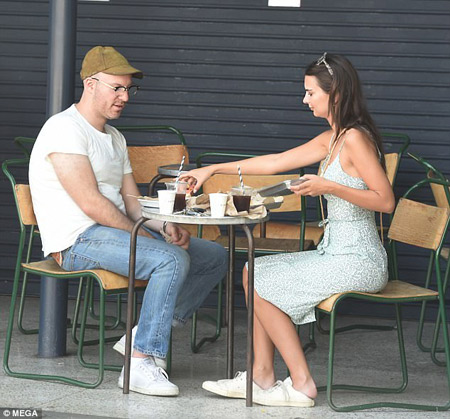 Back in September 2014, after her split with Andrew, Emily became a victim of cyber hacking as her iCloud was hacked leaking her nudes.

That time Jeff supported her to get out of this and they became really good friends after that. 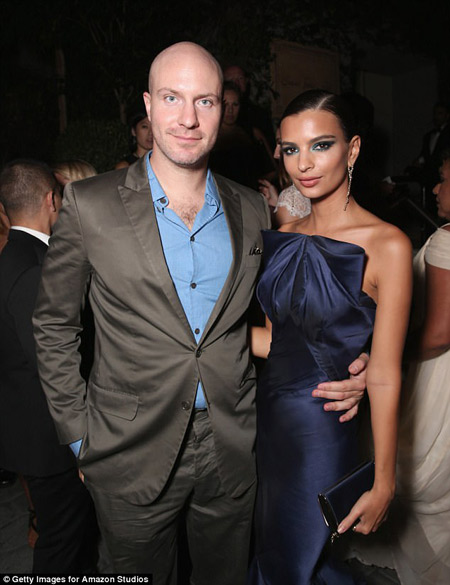 Emily became popular after featuring in Robin Thicke's controversial music video, Blurred Lines and then she started off as a super model, appearing in Illustrated swimsuit issues, working for high fashion brands including Marc Jacobs, Miu Miu, Paris Fashion Week and so on.

All in all, this hot pair is giving us serious relationship goals and their adorable Insta snaps are too good to be true!

Cheers to you, from Paris.

#EmilyBag coming soon designed by Emily for the Kooples #papasgotabrandnewbag

We are wondering when will this perfect pair make announcements of them getting married. Fingers crossed XXXX 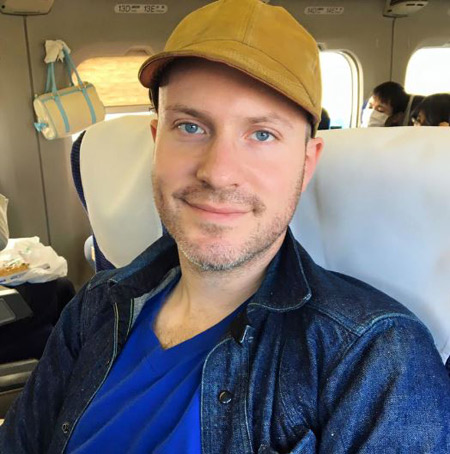 For more recent updates and news about your favorite celebrity, keep following our page!