Home Article Glamorous Actress Emily Ratajkowski is all over the internet these days. Is she Dating someone? Find out about her Boyfriend and Past Affairs

Glamorous Actress Emily Ratajkowski is all over the internet these days. Is she Dating someone? Find out about her Boyfriend and Past Affairs 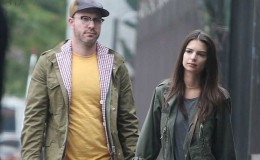 Glamorous Actress Emily Ratajkowski is all over the internet these days. She has an amazing love life with handsome boyfriend Jeff Magid. It seems that they will soon take their relationship to a next level very soon.

American actress and model Emily Ratajkowski is making headlines these days with her over the top photos.

Her recent post going dirty in the mud in a hot springs spa in Bagni San Filippo, Italy with a female friend made her fan followers even more crazy for her.

Moreover, she has an interesting love story with a musician boyfriend Jeff Magid. They started their dating back in 2014 and they look so amazing together.

Emily and Jeff started their relationship since September 2014 and the duo is undoubtedly one of the hottest couples in the tinsel town.

Prior to him, Emily was with Andrew but because of their personal problems she got an official break with former boyfriend Andrew Dryden, a creative director, and menswear buyer around 2013. 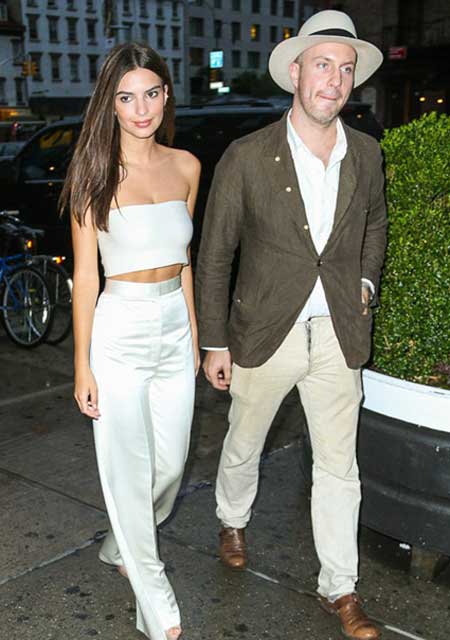 The 26-year-old model spares no chance to explain their relationship with wonderful images. The couple is seen at many places including Dinette cafe in Los Angeles, Nobu, Malibu and many others. 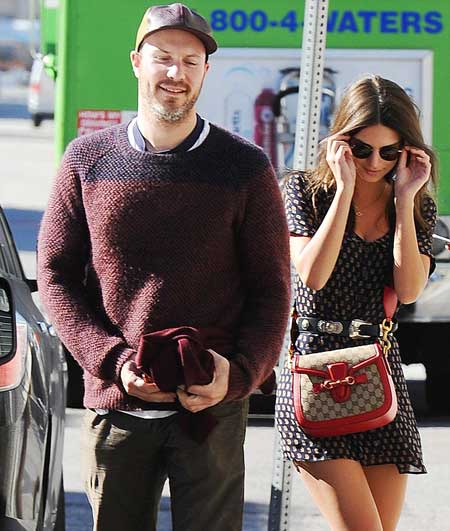 Their public appearance in February this year is also noticeable in Instyle March Issue Party in New York. Emily is seen wrapping her arms around the musician, smiling and romantically looking into his eyes.

You can see the couple in the following image holding hand-in-hand and walking on the way with coordinated casual attire. They were actually on the way for morning coffee in L.A. on the very day last year.

The gorgeous actress even shared an insight intimate moment with boyfriend on Snapchat but the clip was removed later.

The pair has spent almost four years together and we can speculate that they will soon take their romantic life to a new level soon in days to come.

Emily's been very active in her social sites either for embracing her romantic life or to flaunt her attractive body.

She recently posted an image in her Instagram getting dirty in mud in a hot springs spa in Bagni San Filippo, Italy. She was in a black bikini and one of her female friends stamped her derriere with muddy hands.

Well, the very post is actually heating up the internet well we would not want to blame people as she is looking extra hot in those pictures.

The 26-year-old model leaves no chance to expose her busty figure amongst the public. She posts several photos and videos impressing her fans and mass media.

Here is a video of the gorgeous lady with boyfriend Jeff Magid:

Emily's snaps soon gathered more than 200,000 likes among 11 million followers, with many of those outpouring their love and affection for the gorgeous lady.

Well, she is mesmerizing her fan followers either by her romantic updates or with attractive posts on her social sites. 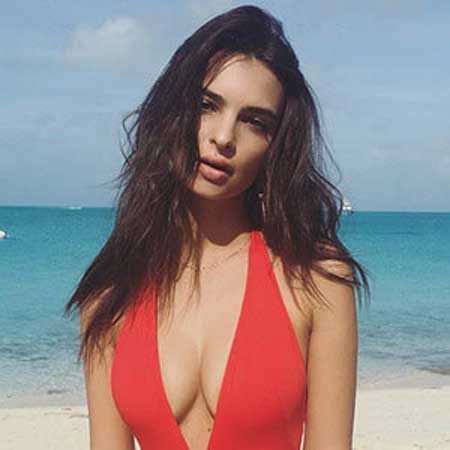 Well, all in all, we would like to congratulate and wish the good-looking couple a happy and successful and happy married life in days to come.