Home Article Jennifer Lawrence split with her Boyfriend Darren Aronofsky; Find out the main reason for their separation here

Jennifer Lawrence split with her Boyfriend Darren Aronofsky; Find out the main reason for their separation here

Jennifer Lawrence split with her Boyfriend Darren Aronofsky; Find out the main reason for their separation here and know more about their relationship

Separated due to age gap or so it seems!

Jennifer Lawrence and her director beau, Darren Aronofsky, split up. And the main reason being, according to some sources, the huge 20-years gap.

Well, it was obvious from the beginning that the pair won't say the light of the day in their relationship due to a lot of differences between them, especially age gap. 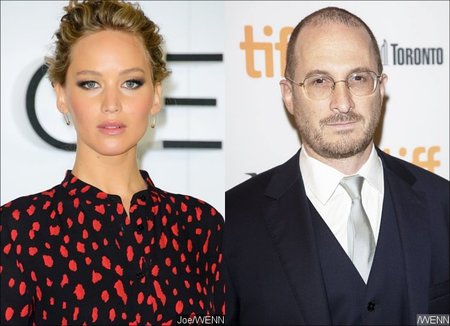 The pair got back together for their movie Mother! released back in September. But after the initial two-months from the movie release, the pair decided to call it quits.

"Once they are onto new projects and interests, it’s harder to keep up relationships of any kind."

“They were never destined for marriage. They had fun, shared many beliefs, and enjoyed what they could learn from each other.”

Many of you already had some idea that their relationship wasn't going to work anyway and it was just an infatuation. 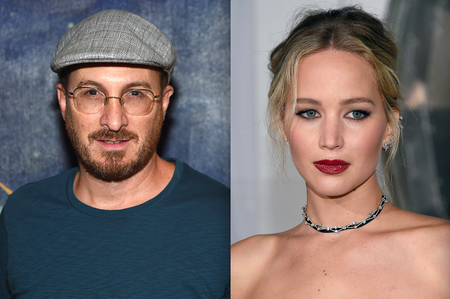 “There is a huge age difference, and they are different people. Each has to look practically to the future. Jen has yet to figure out her life and how it will evolve. He has responsibilities in life that she has yet to experience.”

Lawrence herself revealed due to Darren's passion for filmmaking, their relationship wasn't getting any healthy and due to this, she had to end it sooner, rather than later.

In an interview, she said,

“He comes back from the tour, and that’s all he wants to talk about and I get it. It’s his baby. He wrote it. He conceived it. He directed it. I was doing double duty trying to be a supportive partner, while also being like, ‘Can I please, for the love of God, not think about mother! for one second?’”

Good for Jen as if the Oscar winner would have delayed their separation, it may turn into a disaster.