Home Article Alex Rodriguez confirmed Dating Singer Jennifer Lopez, "She is an amazing girl, one of the smartest human beings I've ever met and also an incredible mother"

Alex Rodriguez confirmed Dating Singer Jennifer Lopez, "She is an amazing girl, one of the smartest human beings I've ever met and also an incredible mother" 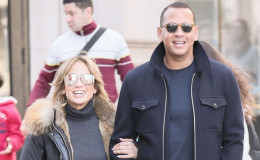 An American singer and actress Jennifer Lopez, 47, and former baseball star Alex Rodriguez, 41 are dating for a couple of months.

Their romance have continues to heat up the Tinsel town. Rod finally confirmed his relationship with her lady on 31st March during his appearance on “The View.”

Source says that Jennifer is very "excited" about the new relationship.

J .Lo and A-Rod curtained their romantic life from the public eyes in past days but have recently revealed the fact.

The couple is spending lots of time together and has been captured at many places. You know how much paparazzi loves a new couple. 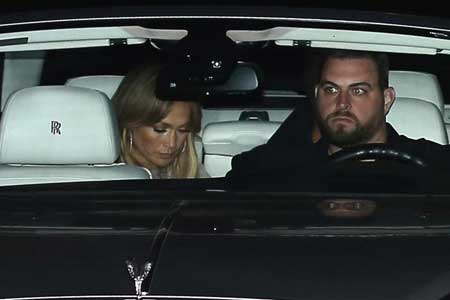 Alex and Jennifer tending to hide from the media, Source: The Sun

The unspoken love of the romantic couple finally got its way out of the silence. The former MLB star finally revealed about his new relationship with the “Dance Again” hitmaker on “The View” on 31st March. 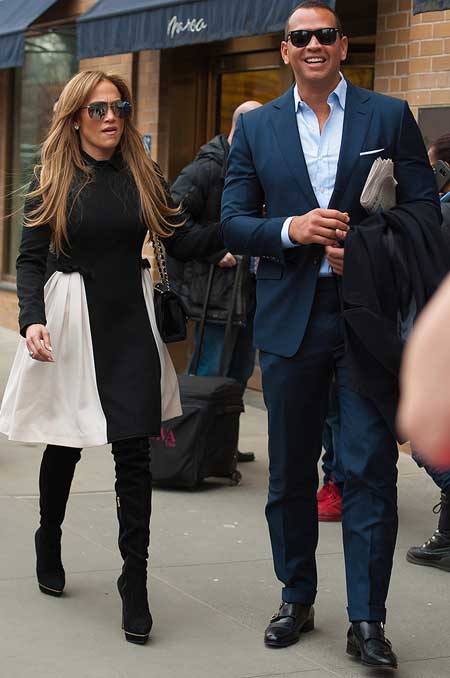 J.Lo and Alex out for a lunch, Source: Page Six

Rodriguez said with a smile;

“It’s obvious [that] we’ve been having a great time, “She’s an amazing, amazing girl, one of the smartest human beings I’ve ever met and also an incredible mother."

Rod also made sure to note that Lopez is a Bronx native and a “big Yankees fan.”

The couple started dating just three months ago and have already been spotted enjoying happy moments and trips in the Bahamas, Miami and Los Angeles in March.

The duo is getting so determined that they are talking about their marriage as well. A source told Us Weekly;

Not to mention, we can say that they have a "crazy" connection and are "always all over each other when they are out."

How their parents react on the relationship?

J.Lo and Alex have already introduced each other to their families and a source close to Lopez disclosed “their families love them together.”

Jeniffer’s mom and sister gave their benedictions and assume that the former baseball player is “very charming.”

And to recall the moment J. Lo was hanging out with Alex's sister, Susy Dunand. She mentioned J.Lo as her "sister-in-law." 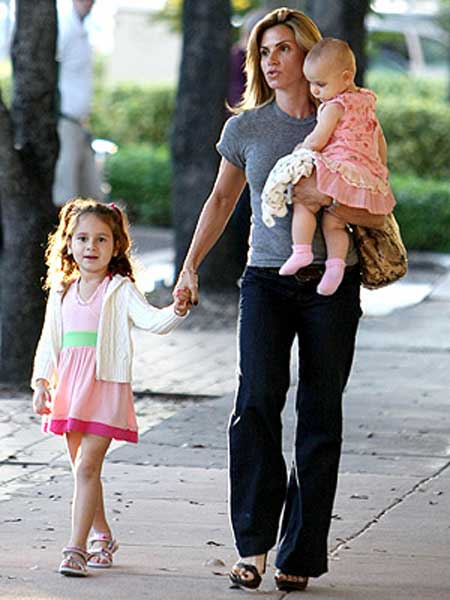 Most importantly, Jennifer and Alex’s children were also in favor of their relationship.

In their recent stay in Miami, Alex met Jennifer’s 9-year-old twins, Max and Emme, while she also got to know two daughters (Natasha,12 and Ella, 8) of Alex. 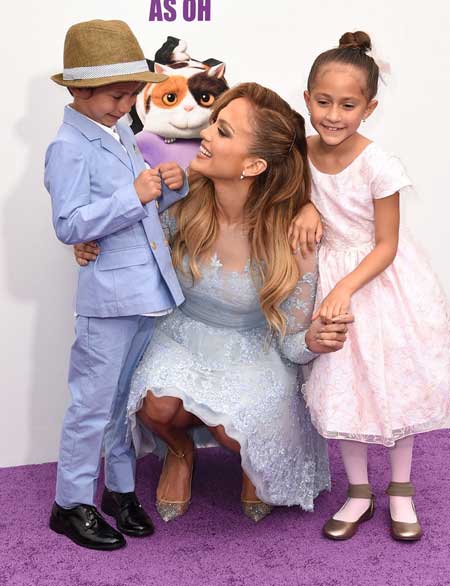 Jennifer and her twin kids, Source: In Touch Weekly

The news came after Mar. 25 report that the former pro-baseball star can see himself marrying Jen in the next few years. He calls J.Lo his 'lady'. He also said that unlike others he had dated, J.Lo is very different.

His friends, in contrast, admitted that their relationship is just for a short period. Now after all the evidence they are finally convinced and are thinking that this may actually be a great pairing.

Past affairs of the couple

Prior to each other, the couple has dated few other people. Jennifer has a long history regarding her personal life.

After breaking up with him J.Lo officially got married to Ojani Noa but their relation ended in a divorce after one year(1997-1998).

She even sued her first husband in 2006 for threatening her to release a tell-all book about their relationship.

After the separation and few flings, Jennifer again fell in love and wedded with the Puerto Rican superstar Marc Anthony in 2004, and got twins babies Max and Emme in 2008 and but sadly divorced in 2011.

Similarly, Alex also commenced his love life with Cynthia Scurtis in 2002 but their conjugal life broke in an ugly alimony battle in 2008. 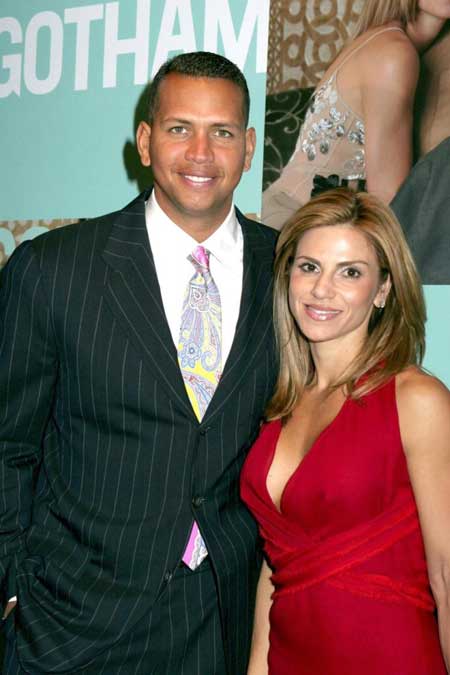 Madonna was reportedly rumored to have an affair with the guy since he used to visit Madonna’s upper West Side home frequently.

Similarly, Cameron Diaz and A-Rod were spotted out together frequently, most notably when she fed him popcorn at Super Bowl XLV (2010-2011).

Likewise, who could forget the relationship of the WWE star Torrie Wilson and Rodriguez which lasted for more than three years (2011-2015)?

Well, we cannot say that this is the first time both Jennifer and Alex have fell in love but we all know sometimes love needs another chance to fall for the right person.