American actress Jessica Chastain Married to Husband Gian Luca since 2017; Do they share any Children? 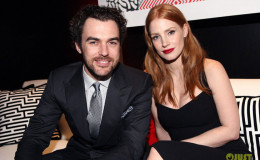 The two-time Oscar-nominated and numerous award-winning beautiful diva of Hollywood, Jessica Chastain is now blissfully married. The gorgeous actress is rising through the fame and living a happy married life. She got married to her long-time boyfriend Gian Luca.

How is she holding up her life after her marriage with Gian Luca? Is she happy with her marriage? Here is what we know about the gorgeous model.

The beautiful actress Jessica Chastain has made a huge growth of her fan followers since her first debut in Hollywood with her hard work. Jessica is known for several famous movies like Zero Dark Thirty, Dark Shadows, Law & Order, Interstellar and several other famous movies.

Talking about her personal life, she is married. She exchanged vows with her Italian boyfriend Gian Luca Passi de Preposulo. The couple tied the knot together on June 10, 2017, and the guests included actress Anne Hathaway and Emily Blunt. 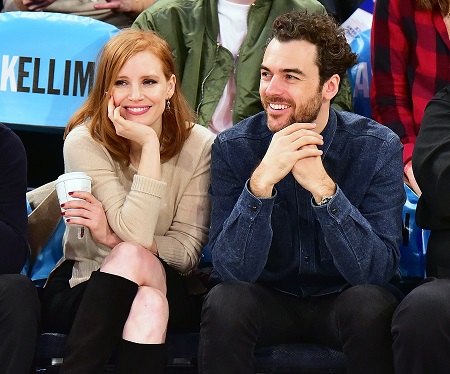 Jessica was not ready to get married until she met her perfect match
Source: USWeekly

It's no surprise that the 40-year-old star, who is a California native, traveled to Italy for her big day. According to sources she said,

"Italy was a place where they always wanted to get married"

Though the couple has been dating since 2012, they kept their relationship a little private.

Jessica never came up with the idea of getting married until she met her match on the same day she was nominated for Oscar. According to WSJ. Magazine, on their February Talents and Legends issue she said,

“I never wanted to get married"

Chastain rarely talks about her relationship with the media but has so much love for her 35-year-old Italian hunk husband, Gian.

Gian Luca Passi de Preposulo is a fashion executive from a noble Italian Family. Gian is no stranger to Hollywood due to his high-fashion gig. 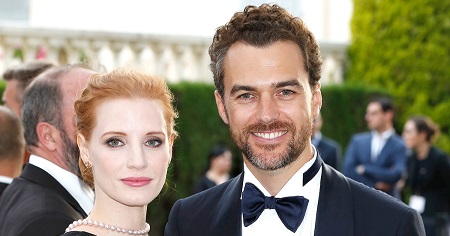 Jessica says she had found her match
Source: People

Chastain's husband works in high-fashion and started his work at Armani as the director of public relation and as for now, he works for French fashion brand, Moncler.

Gian considers Roberta Armani as his mentor according to a 2009 Vanity Fair profile.

Jessica has not been so frank about her personal life in front of media. She keeps a low-profile in terms of her relationships.

She once was in a long-term relationship with the writer-director Ned Benson, who directed her in The Disappearance of Eleanor Rigby, which he also wrote and produced. 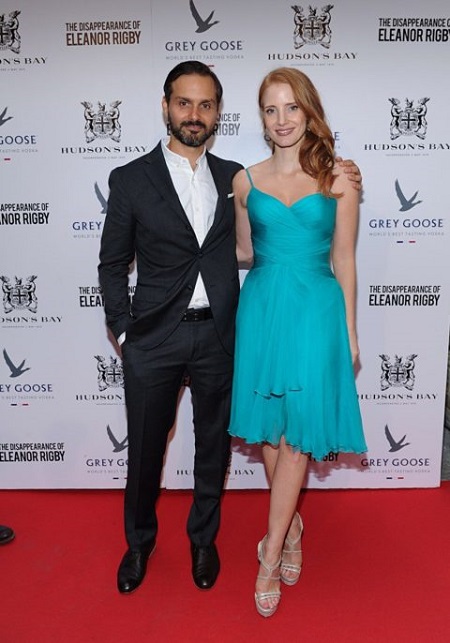 Jessica and Ned Benson were rumored to be dating
Source: FashionMagazine

The romantic drama was Benson's feature film debut. Their relationship ended in 2010 because of their personal problems.

Jessica was also rumored to be getting close to her co-star Edgar Ramirez in the sets of Zero Dark Thirty but there was no confirmation about their dating status. 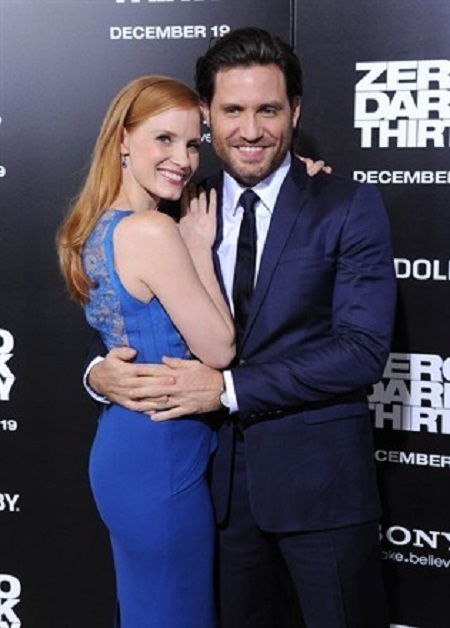 Jessica and Edgar at red carpet together
Source: Vogue

There were rumors that Jessica might have hooked up with Tom Hiddleston, a British Actor.

Jessica Chastain: How It Started?

Jessica was bitten by acting bug when she was seven as her grandmother took her to a production of Joseph and the Amazing Technicolor Dreamcoat.

Jessica made her first film debut in the drama Jolene(2008) and gained a wide fan following. Until 2011 she starred in several movies 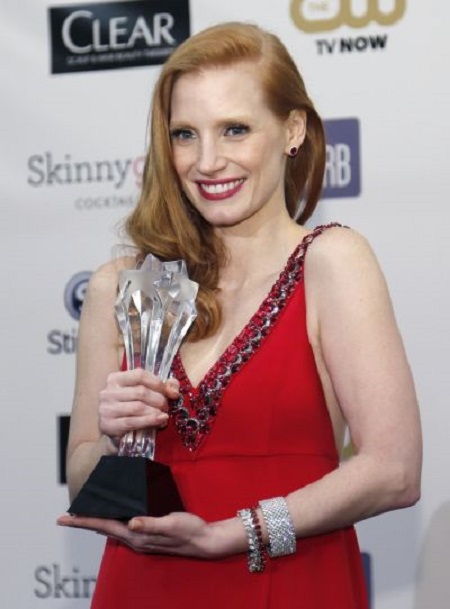 Among her numerous awards, she has won the Golden Globe Award for Best Actress- Motion Picture Drama and Critics' Choice Movie Award for best actress for her work in film Zero Dark Thirty.

She is also a two-time Academy Award nominee and two-line BAFTA award nominee. 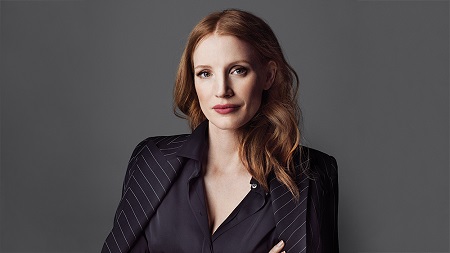