Home Article Jessica Jung Is Planning To Get Married Soon: Know About Her Relationship With Boyfriend Tyler Kwon

Jessica Jung Is Planning To Get Married Soon: Know About Her Relationship With Boyfriend Tyler Kwon 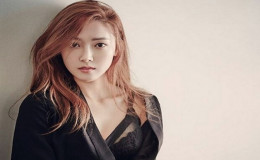 As K-Pop is becoming more famous among the youths these days the curiosity regarding any of the pop stars personal life is in high demand. The famous pop star, Jessica Jung, who rose to fame from the girl's group, Girls' Generation, shared her views on marriage and confessed, she is ready to tie the knot anytime soon.

The singer already disclosed the identity of her boyfriend and now the big question is, has the pair fixed any date for the nuptials?

Jessica Jung Is Planning To Get Married Soon: Know About Her Relationship With Boyfriend Tyler Kwon

The millions of people who listen to K-Pop already know about this Lady Gaga of South Korea. As soon as Kwon joined the group, Girls' Generation, she became a household name.

During her time with the band, she never disclosed anything regarding her personal life which raised a lot of questions about her sexuality as well.

Soon big news came when Jessica was in Hong Kong strolling around with Korean businessman, Tyler Kwon. The paparazzi caught them multiple times but Jessica neither accepted nor denied her relationship with him. 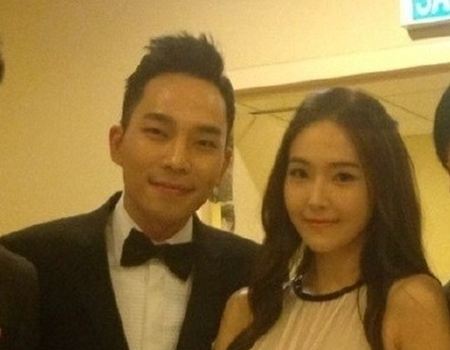 Then after she left the band, she publicly said in an interview that Tyler is her official boyfriend. She stated,

“I actually didn’t admit nor deny [the relationship]. However, he’s already become my official boyfriend. It’s been over three years since we started dating. I’ve dated him the longest amongst the guys I have dated thus far.”

Later it was found that because of her contract with the former agency she was not allowed to disclose her relationship to the public until she left the group itself.

In the majority of her interviews, she has expressed her desire to marry as many of her friends has already tied the knot. Though she also added she would wait for the right moment before taking this big decision.

During the press conference, she said she haven't made any plans to marry her boyfriend anytime soon. Both of them loves each other company and Tyler even shares and publicizes his girlfriend's cosmetic brand and music videos.

Yes! it's very important to mention that Jessica and her boyfriend prefer to keep their personal life low-key. That's the reason why they haven't revealed how's everything going on between the two.

May people even gush that the diva is most probably single at present as she's barely spotted with her so-called boyfriend in public events or in any of her recent Instagram posts.

Crushed it! Congrats everyone, you deserve it! #WithLoveJ #UnitedWeStandDividedWeFall #StickTogether #BeStrong

Still, be prepared guys we might hear the good news soon!!!

Well, when fans can't wait to hear the current relationship status or wait for the SNSD Girl's Generation star's marriage.

Jung displays dazzling diamond ornaments like bracelets and rings on her finger. She put on pieces of jewelry not cause she's getting married but for an ad of #Chopard.

Most notably, the rings on Jung and Tyler's fingers sparked rumors that the duo is already engaged. They're caught wearing matching rings several times at various locations.

Or even better, Tyler reportedly has been spending a great time with Jessica's parents during her fan meeting. The news agency near to her claimed the lovers were dating after the fan meeting in the 2010s.

Meanwhile, the Korean power couple has been through ups and downs together too. Speaking of which, Jessica and her man Tyler launched their own brand called Blanc & Eclare where the businessman serves as the CEO of the company.

As we told you earlier, because of her contract with the K-Pop agency, Jessica was not allowed to reveal anything about her relationship with anyone.

You May Also Like; Paulina Gretzky and Dustin Johnson got engaged in 2013: Planning to get married soon: Couple gave birth to their Son in 2015

Because of that restriction, she didn't announce her relationship with Tyler. Prior to the speculations, Jessica was also rumored to be dating some of the K-Pop male singers. The name of her link-ups is yet to come out in the open.

Agency Coridel Entertainment confirmed: Former Girl's Generation member Jessica Jung has come up with new music. The song is set to release on 26 September and will display a surprise artist. The song is produced by music platform Municon.

The Korean-American artists' last Korean music release was EP, "One more Christmas", which was dropped in the holiday season last year. 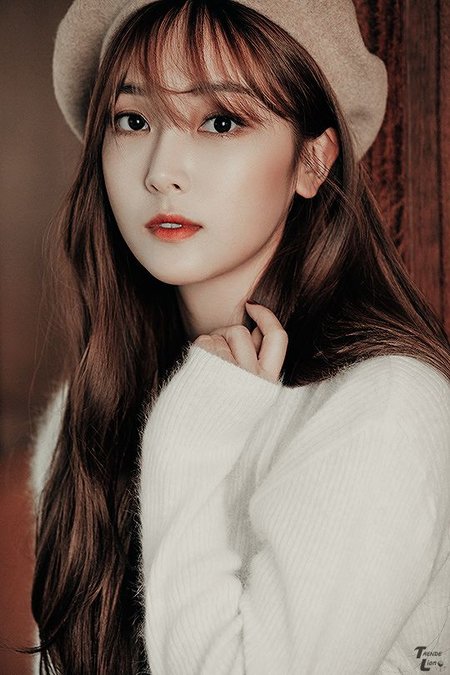