Home Article Jessie Graff still Single or Dating someone secretly; Focused on her Career and no time for Relationship

Jessie Graff still Single or Dating someone secretly; Focused on her Career and no time for Relationship 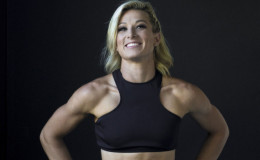 Jessie Graff still Single or Dating someone secretly; Focused on her Career and no time for Relationship; See her Wiki, Bio, and Net Worth

Every single person in this world is perfect in one thing, and then there are some like Jessie Graff, who is the personification of multi-talented.

One cannot imagine a woman of her stature handling relationships and busy professional life at the same time. But maybe she is doing it without breaking any sweat. Let's find out if she is really single or dating someone secretly.

Jessie Graff-Single or Dating Someone Secretly

Many of us know Jessie from the entertainment competition, American Ninja Warrior and we're familiar about her athleticism. Her stunts send shivers down the spine. 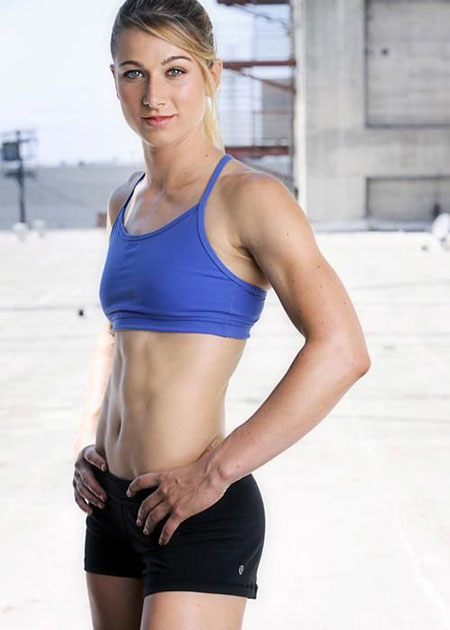 In the pictures, she looks all tough and performs many stunts which even men are not able to do. On top of that, she has won so many awards that maybe her closet is full now.

Also, see; Beautiful Kate Mansi is Single or Dating someone, know her Current Affairs and Relationship

But why are talking about her professional life? All of you are pretty familiar with it so we don't need to explain it again, right?

She is dating her career and not to mention in love with Sammo Hog. Don't get any ideas as Sammo is none other than Jessie's pet pig.

Jokes aside, the actress is single and looks like her relationship status will stay like this for a long time.

If we talk about her previous affairs, then there's nothing much to say for the matter.

The athlete has never shied away from talking about her personal life in public, which means she never dated anyone after getting into the limelight. 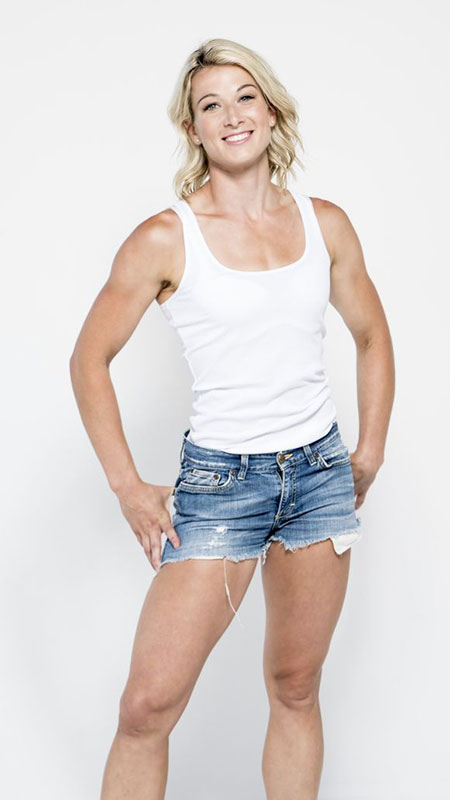 Jessie has always focused on her career due to which she never dated anyone, Source: USA Today

There's not much information about her previous affairs as there were none. The 33-years-old star remains adamant when it comes to remain single and focus on her career.

That explains all the trophies she has won over the past decade. 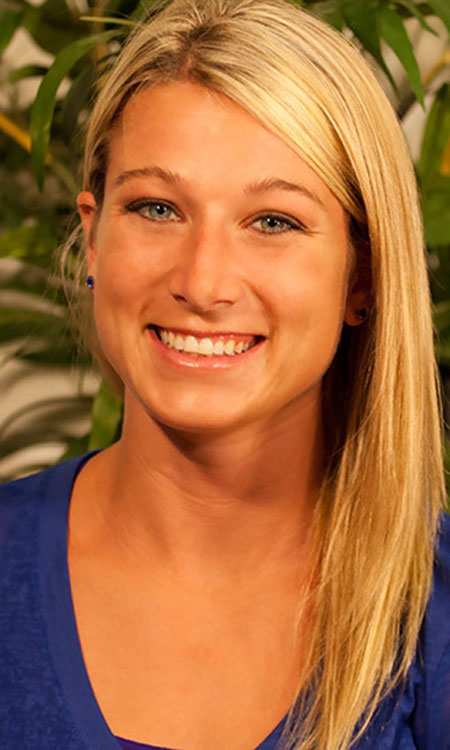