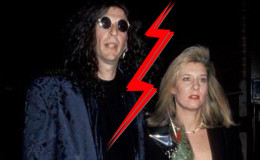 Alison Berns, actress and television personality is married to David Scott Simon. After ending 23 years of marriage with ex-husband Howard Stern in 2001, she started a new life with the current husband.

Berns and Simon married in 2001 and shares three children from Alsion's previous marriage. How is their relationship going on? We have all the details of Alison's past and present relationships here.

Right after the divorce from with her ex-husband popular radio and TV personality, Howard Stern, Alison is now living a happy and prosperous life with partner Simon.

In 2001, the duo exchanged vows at an intimate ceremony in the presence of their close friends and family members. 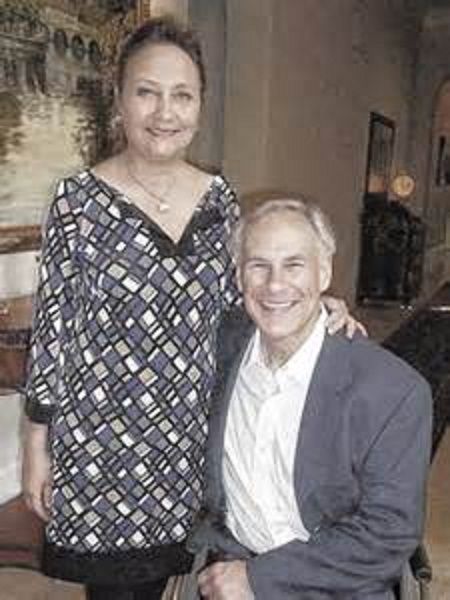 David prefers to keep his personal life low-key so as to know anything about his profession is quite difficult but we must say he is a loving husband.

The pair do not have their own kids but Alison is enjoying life caring for her three children with her former husband.

If we believe in source than the duo shares a very good equation with one another which makes them one of the companion couples.

It's been almost 17 years of their marriage and they seem very happy with one another and that might be the reason there aren't any rumors regarding their divorce or extramarital affairs.

On the other hand, her ex-husband Stern announced his engagement with Beth Ostrosky Stern via his radio show on 14th February 2007. They married a year later on 3 October 2008 at Le Cirque restaurant in New York City.

No doubt the former pair is very happy with their respective partners at present.

Prior to David, Alison was married to Howard for 23 years but due to personal differences, they end their marriage in 2001. 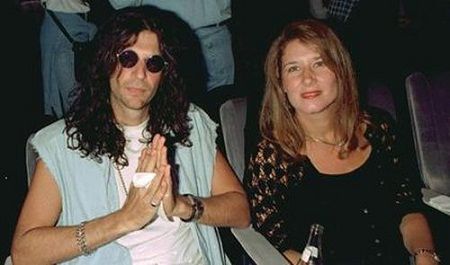 According to the source, they started living separately in 1999 but they didn't give any hint of their separation until their legal called off their marriage. Rumors about their disputes spread like a wildfire when Alison moved out of the house into a 4000 sq. foot apartment in Manhattan.

On 2011 in an interview with Rolling Stones Magazine, he talked about his divorce with Alison,

"My marriage ending blew my mind. I was upset that I failed, let down my family, my kids, my ex-wife; it all was very painful.”

"I felt like such a failure, It's so complicated, and it's hard for me to even figure out at this point what went wrong and how things that were so good could go so bad. It's tough. I think I'll spend the rest of my life trying to analyze that.”

"This is an amicable separation. Following mediation, both Alison and Howard, who care for each other very much, have come to an agreement and settled all their concerns."

"This is an amicable separation."

His elder daughter reflected how she felt about her parent's divorce,

"I believed that my parents were very much in love. I felt like the divorce came out of nowhere. I thought that sacred bond was so strong. He used to be one way, and then he marries a model."

It was said that Howard used sex to cope with his divorce. Here is the clip where he is describing his relationship with his former wife.

Moreover, getting back to the former couple's life before marriage, the pair first met during their college days. Howard was studying Communications at Boston University while Alison was pursuing her degree in social work at the time when the couple first met.

You May Also Like: Adam Wylde; The Canadian Radio Host is Engaged to his longtime Girlfriend: Know about their Relationship

After a year of dating, the duo took their relationship to next level as they officially married on June 4, 1978.

Their wedding took place at Brookline, Massachusetts in a private ceremony. 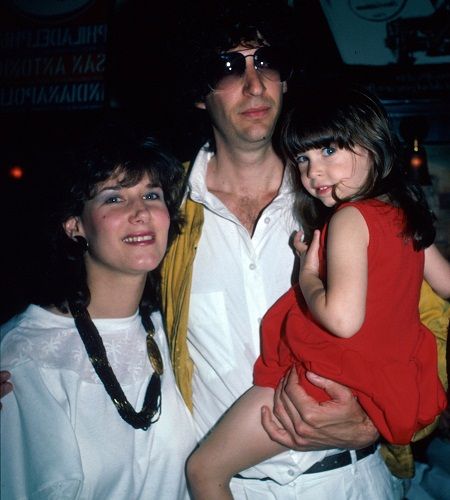 Though today they are not together, they share a healthy equation with one another. 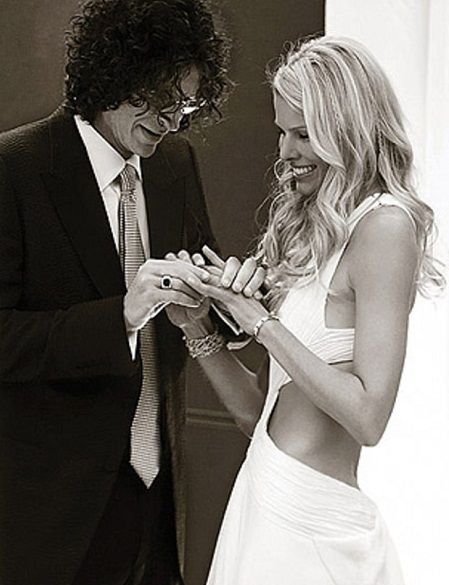 Just like Alison, Howard also moved on as he tied the knot with actress-model Beth Ostrosky Stern in 2008. The couple is one of those odd pairs with a huge age gap but still, as we all know, love finds it's way. They got engaged in 2007.