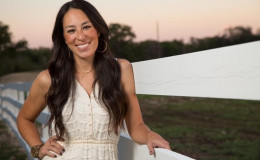 Joanna Gaines Demands $150k An Hour To Sit For A Deposition. The LF Products is asking the judge to send her order to sit for a deposition with the accusations that the Standard Furniture Manufacturing Company used a different type of raw material

The soon to be mother of five Gaines is demanding $150,000 each hour to sit in the deposition of an ongoing furniture lawsuit involving Magnolia Furniture.

Joanna Gaines was allegedly dragged into a lawsuit over a bad furniture deal where she's neither a plaintiff nor defendant but the lawsuit involves a line of furniture that falls under Joanna and her husband Chip's furniture line, Magnolia Home.

Joanna herself found out that the Standard Furniture Manufacturing Company used a different type of raw material, other than those agreed with LF Products. The company is now taking it to the court, for which Joanna Gaines is being asked to give sworn evidence. 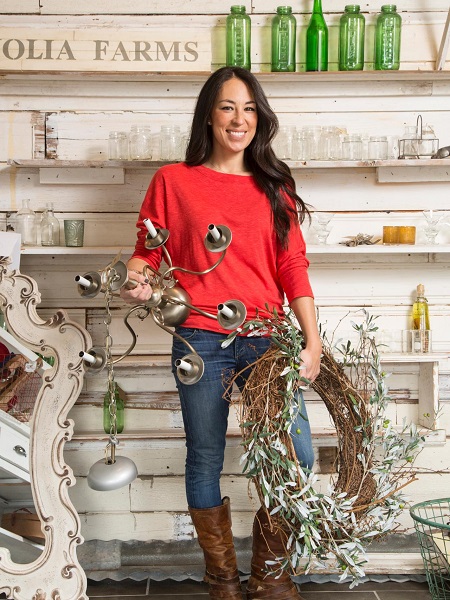 Fixer Upper’ Star Joanna Gaines Wants to Get Paid $150k an Hour to Sit for a Deposition
Source: People

Chip and Joanna, on the other hand, don't want to get involved but states that she would appear in the court either through written deposition or if she gets paid a $150k an hour. Her decision apparent as she's a party to the suit stating that her deposition is unnecessary and burdensome. 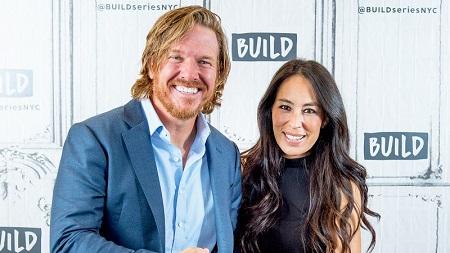 Although the LF Products is asking the judge to send her order to sit for a deposition, Joanna's lawyer states that it's a fair deal considering her past appearances in the court. The court has yet to rule the order.

Keep following us for more updates!