Joaquin Phoenix Lost Weight On Extreme Diet For Joker; See All The Secrets 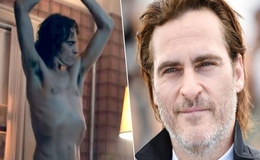 Joker actor Joaquin Phoenix spent months on an extreme and strict diet to shed weight for the role. But, did he really only eat an apple a day?

Joaquin Phoenix Lost 52 Lbs For The Role Of Joker

Since the trailer release of Joker (2019) created by Todd Phillips, weight loss on actor Joaquin Phoenix who portrays the main role was easily noticeable. After all, he lost a whopping of more than 52 Ibs in just a couple of months for the role. 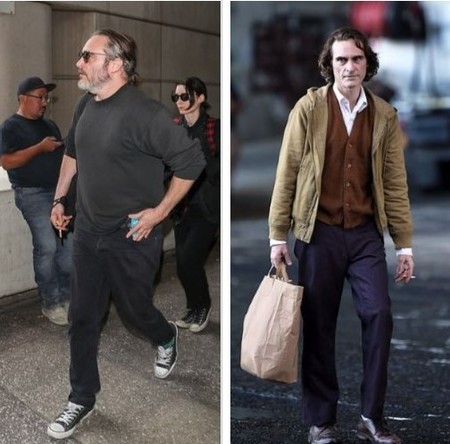 Phoenix began focusing on his weight loss journey in July 2018 prior to starting filming in September. And in just around three or four months, he lost more than a mind-blowing of 50 Ibs.

And, prior to the actor finally speaking on his weight loss secrets, many controversies followed that Puerto Rico born actor only survived on an apple per day to shed weight, but it later turned out to be false.

Although he had more served on his plate, he was still on an extreme diet that ironically gave him a mental disorder.

On the other side, there were also negative effects of the weight loss that Phoenix had to face with. Even after he reached his aimed goal for the preparation of the role, he still woke up being obsessed with his weight. Ironically, Phoenix suffered mental and psychological disorders.

Not to mention, the role and the script of the movie were already complicated enough for him. The actor only agreed to do the film because he liked how the character of Joker challenged him.

Besides, the actor also agrees that doing the film was anything but easy. There were many times Joaquin felt uncomfortable whilst working on the film. At some points, he wasn't even enjoying anything. The actor, however, claims that the film made him feel emotional and strong.

Well, at least, Phoenix lost his weight with the help of medical experts. Obviously, undergoing such drastic weight loss transformation isn't easy especially if you're only relying on an apple alongside a few lettuces and green beans served steamed.

Meanwhile, this is not the first time the actor underwent such drastic weight loss transformation. Joaquin Phoenix who is known for his roles in Gladiator, Her, Walk the Line, The Master and I'm Still Here, already shed weight for other roles. 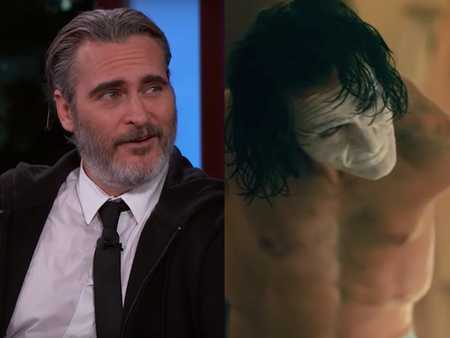 Joaquin Phoenix only had an apple a day alongside green beans and lettuce. SOURCE: Pinterest

Also, he is not the only actor who underwent such a drastic weight loss transformation to play the role of Joker. Fellow actor Jared Leto extremely slimmed down to play Joker for Suicide Squad. Likewise, late actor Heath Ledger who portrayed Joker in Christopher Nolan's The Dark Knight even earned an Oscar nomination.

Seeing the weight loss transformation of Phoenix can be considered miraculous and even appreciated for such effort and determination that the actor followed. But, obviously, such weight loss plans are to be avoided especially for normal people who can't afford medical experts that are super costly.