John Leguizamo Married to Justine Maurer, Know about Their Affairs, Relationship and Children 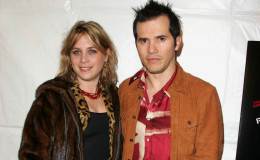 We all know John Leguizamo, from his versatile roles in various different movies. Be it Benny Blanco in Carlito's Way, an army Green Berret in Executive Decision or Sid, in Ice Age, you name it.

If there's an Oscar prize for the most versatile prize then it'll surely go in his pocket.

John Leguizamo Married to Justine Maurer in 2003: Is The Couple Still Together?

John Leguizamo married Justine Maurer in 2003 after meeting for the first time on the sets of Carlito's Way. She was a costumer for the film and that's when he first laid his eyes on her. 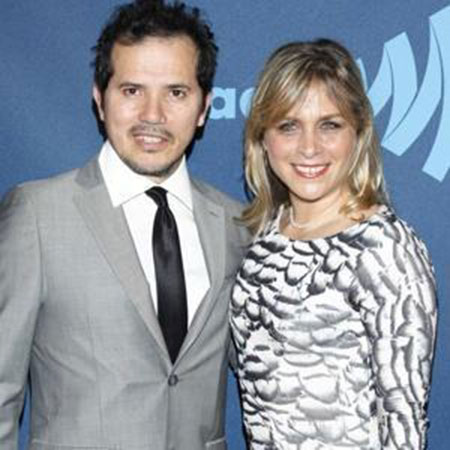 John and Justine during a funding launch
Source: NY Post

Even though he got a very tough childhood, but at the very least he lucked out in professional life as well as in married life. This is John's second marriage. 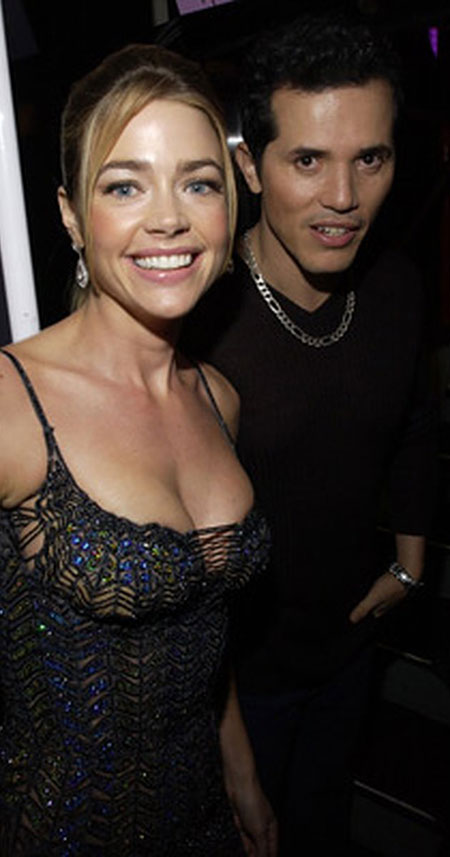 In 1994, he married his co-star in the movie Carlito's Way Yelba Osorio.

You May Like: American Actress Dianna Agron's Married Relationship With Husband Winston Marshall; How Did The Couple First Met And Details On Their Past Affairs

It was a big decision for him at that time because he was still working his way up in the Hollywood industry. 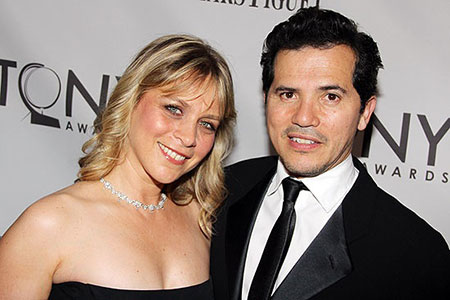 John revealed his success to his marriage. He stated,

"Luckily I was married before. You need to experience it first, going, ‘Yeah, I need to behave, I need to be true and cool.’ You can make all your mistakes in that one; you don’t make as many mistakes the second time."

Well, there are people who regret not making their first marriage work, but then there is John, who seeks happiness from every aspect of his life.

John and Justine are proud parents of their two children. They welcomed their first child, a girl named Allegra Leguizamo, born October 23, 1999. It was a joyous moment for the couple as their daughter brings forth a lot of happiness for their small family. 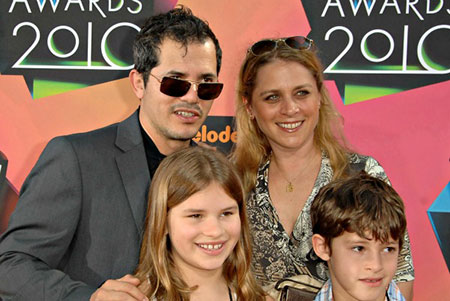 The Lequizamo Family at an award function
Source: Baby Center

As if the happiness wasn't enough, they welcomed their son Lucas Leguizamo on December 5, 2000. Their children are now all grown-up and both of them are now voice actors.

Also Read: What is the net worth of AnnaSophia Robb? Know about her career and awards

When asked about how he raises his children, he took a dig on his way of raising and quipped,

“I knew I was raised in a f-cked-up way, so I didn’t want to be the one that contributed the worst to my kids. It’s more of a competition with my wife. Who’s gonna be the one to pass on their f-cked up-ed-ness to their kids?”

There it is, a comedian will always be a comedian. He didn't even refrain himself from taking a pun on his family. 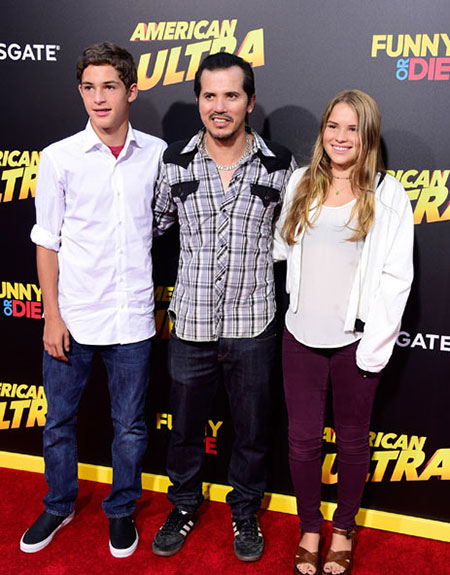 John with his two children during a movie premiere

Source: Made In Hollywood

John's enjoying his current life and its evident from his style and personality that he'll never ever get separated from his wife, gone the chance of divorce.