Home Article American Actress Dianna Agron's Married Relationship With Husband Winston Marshall; How Did The Couple First Met And Details On Their Past Affairs

American Actress Dianna Agron's Married Relationship With Husband Winston Marshall; How Did The Couple First Met And Details On Their Past Affairs 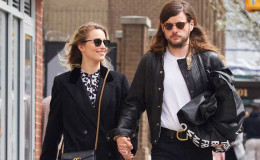 The lovely couple Dianna Agron and handsome heartthrob Winston Marshall would make anyone go jealous of their amazing love and dedication. The couple who had been smitten since summer of 2015, tied the knot in October 2016 in a traditional destination wedding ceremony.

The lovely couple Dianna Agron and handsome heartthrob Winston Marshall would make anyone go jealous of their amazing love and dedication. The couple who had been smitten since summer of 2015, tied the knot in an extravagant ceremony.

The couple is quite open about their lovely relationship as they are often involved in PDA whenever they are out. Let's take a look at the lovebird's relationship and find out how did they first met?

Glee star, Dianna Agron, 32, is living a happy married life with Mumford & Sons' banjoist Winston Marshall after dating for less than a year.

The couple first sparked dating rumors when they were marked holding hands in the romantic city of Paris in July 2015. Following their Parisian romance, they showed a PDA at the after-party in the premiere of Jennifer Aniston's She's Funny That Way at West Hollywood's Sunset Tower. 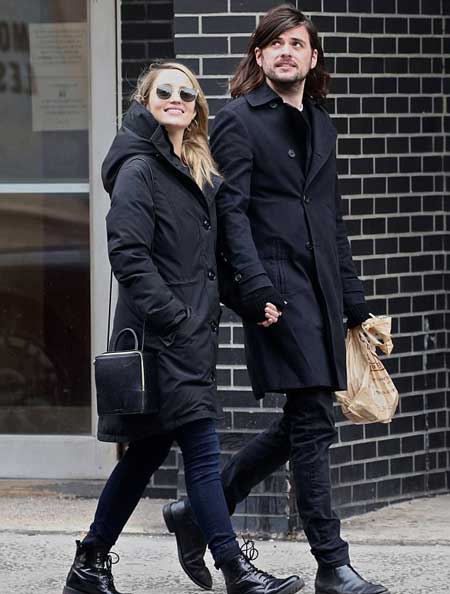 After some months of dating, the couple got engaged in December 2015. Her stunning engagement ring was pretty clear during the London Fashion Week in February 2016.

Well, after 9 months of betrothal, the couple tied the knot on 15 October 2016 in traditional style avoiding expense on a lavish ceremony. 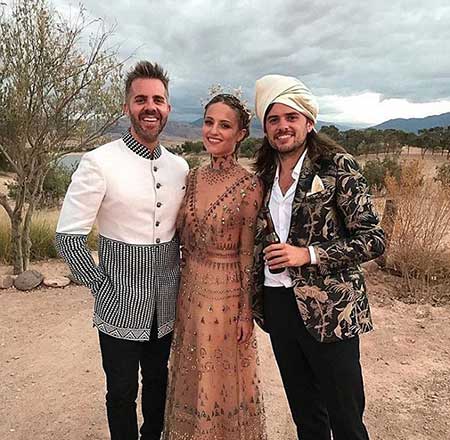 The Hunters' diva looked gorgeous in a $20,500 Valentino gown while her groom wore an embroidered jacket with a silk turban. Agron exchanged vows with her musician boyfriend at the Beldi Country Club in Morocco in front of guests including Vogue editor Selby Drummond and actress Carey Mulligan.

An end of an era. So long Interview Magazine. Interview placed me in one of my very first shoots. Here I am at 22, baby faced and unsure of where to put my hands.

The couple was recently spotted walking arm in arm together in New York City in Marc 2018. Both of them kept the city's sense of style as both of them wore black. Their amazing chemistry was pretty clear; deeply in love and affection.

Agron and her English husband have happily crossed more than a year of their blissful married life. Further, they have miles to go together!

Dianna Agron's Past Affairs And Relationship

We all know Agron and Marshall look like a couple made in heaven. But both of them were previously linked to some famous faces in past. Winston was previously in a relationship with pop star Katy Perry. 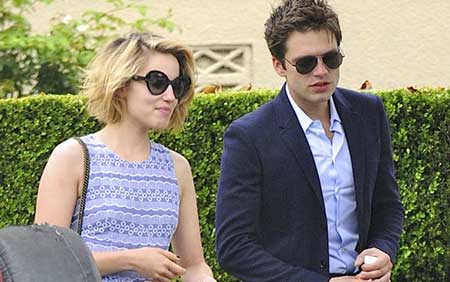 On the other hand, Argon dated her I Am Number Four co-star Alex Pettyfer in past. Sources reported that the two became an item in July 2010 and separated in February 2011.

Dave Franco, Adam Brody, and, Sebastian Stan are some of the famous faces in the list of her past affairs. 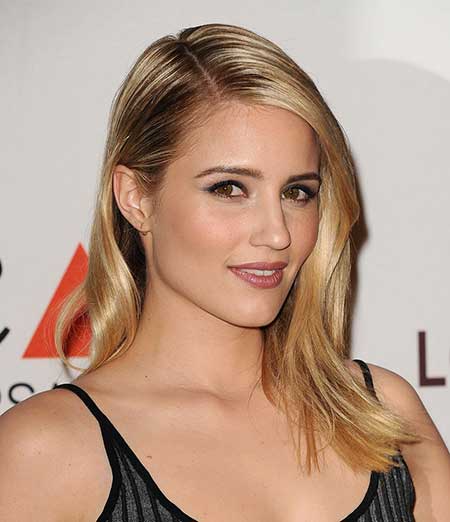