Home Article Who Is John Mayer Dating? Inside the Singer's Love Life

Who Is John Mayer Dating? Inside the Singer's Love Life 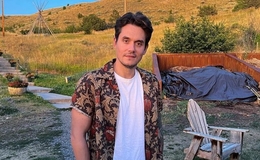 Enough can't be said about John Mayer's streak of accomplishments, his generational guitar talent, and his formidable contribution to soft rock popularization. In a cliché rock star way, Mayer's lists of screw-ups and messes are also a lot to count. Best known for his slew of 2000s hits like No Such Thing, Your Body is a Wonderland, Daughters, and Continuum, Mayer gained success early in her career. The singer was 26 when he won his first Grammy for Best male pop vocal performance.

John Clayton Mayer was born on October 16, 1977, in Bridgeport, Connecticut. Mayer's initial venture into music started with his childhood friend, songwriter Clay Cook, who parted ways with John after creative differences. After a dud EP, Inside Wants Out, Mayer shot to fame with his debut studio album, Room For Squares, in 2001. In his two-decades-long career, Mayer has faced several roadblocks and infamy, and the singer's love life has often been affected by John's unintended penchant for scandals.

Did you know after Warren Beatty, Hugh Hefner, George Clooney, and a few relatively famous personas, John Mayer comes in the lines as Hollywood's famous womanizer? The Grammy winner has earned himself the reputation of a serial dater because of his wildly active dating life. And Mayer has snugly accepted being a philanderer. The Your Body is a Wonderland crooner once revealed that he's slept with a "soft 500." 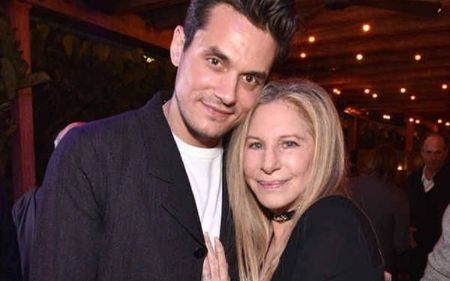 While there's no way one can keep track of Mayer's 500 body counts, here are all the famous the singer dated. The musician's earliest romantic involvement was with actress Jennifer Love Hewitt, who is known as Mayer's muse for his hitmaker Your Body Is a Wonderland. Following his brief romance- impactful nonetheless, John delved into another short relationship with Hewitt's Party of Five co-star Rhona Mitra in 2005.

The No Such Thing crooner famously had a low-profile relationship with musician Jessica Simpson for a year in 2006, but it was only after John's disturbing and sexually charged Playboy interview in 2010 that the pair's dissolved romance came under intense scrutiny. John refers to Simpson as "sexual napalm" while adding, "that girl is like crack cocaine to me." Simpson later revealed she completely cut ties with Mayer following the embarrassing and scathing interview. 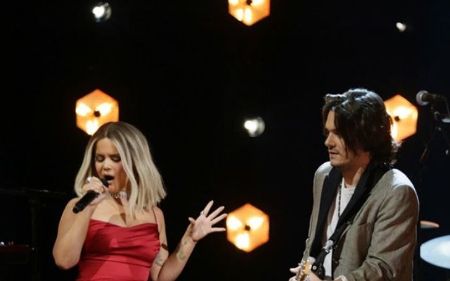 Mayer was briefly linked with SNL fame Minka Kelly in 2007 before he went on to pursue another Jennifer. The Bridgeport-born musician started an on-and-off relationship with Friends star Jennifer Aniston in 2008. In his Playboy issue, Mayer admits that he slept with multiple women during his intermittent romance with Aniston. Mayer asserts an amicable relationship with Aniston, who he calls the "sweetest and kindest person."

John's generational star title goes beyond his work. The guitarist has dated an icon or two from each passing generation since his rise to stardom, including millennials' favorite Taylor Swift. The Grammy-winning singers' duo dated from 2009 to 2010. Mayer said he wasn't taken off guard when Swift released Dear John following their breakup. Although Taylor leaves never reveals which of her ex-boyfriends has been an inspiration for her strings of hits, Mayer was quick to presume it was about him. 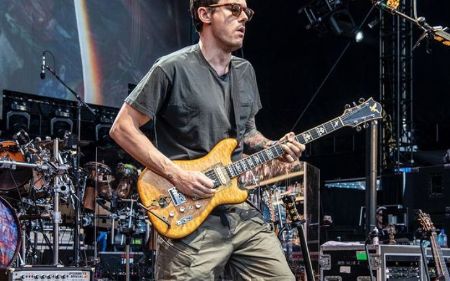 "I was really caught off-guard, and it really humiliated me at a time when I'd already been dressed down," Mayer said. Taylor's Dear John lyrics read, "Don't you think 19 is too young to be played by your dark, twisted games when I loved you so?' Mayer's last famous relationship was with singer Katy Perry, who he dated from 2012 to 2014. John's Still Feel Like Your Man was reportedly about the Roar singer. Mayer's lesser-known ex-flames include Cameron Diaz, Rashida Jones, Scheana Marie, Reena Hammer, and Renee Zellweger.

Who is John Mayer Dating?

Mayer's extensive tabloid exposure and his marred reputation have often evoked him to walk out of the public eye a couple of times. Due to this, there's a big gap in the singer's dating profile. As of recently, Mayer is being linked with 22 years junior actress Kiernan Shipka. It's too early to assume any romantic involvement between the two, but the rumored couple was spotted dining at the celebrity favorite Giorgio Baldi in Santa Monica last Sunday. 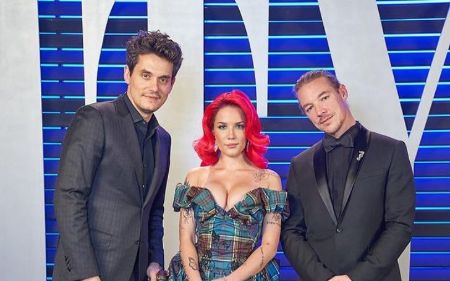 John claims he hasn't dated anyone in a while. SOURCE: Instagram

Mayer, who claims to have been sober since 2016, says he hasn't dated anyone in a while. "Dating is no longer a codified activity for me; it doesn't exist in a kind of… it's not patterned anymore," the guitarist said during his recent appearance on Alex Cooper's Call Her Daddy. The singer explains how extracting alcohol from his system has taken away his liquid courage to hop start a relationship as he wishes.

The Grammy winner reflects on his dating history as he explains, "every relationship I've ever been in was devoted to the idea that this could go the distance." Mayer adds, "my entire life, today included, if you told me that I could have a great two months with someone, but it would end on the first day of the third month, I would not be interested. I've always sought potential for a long-term relationship."