Home Article Josh Duggar and Anna Renee Duggar are expecting their fifth child: Was accused of molestation: Rebuilding their life together

Josh Duggar and Anna Renee Duggar are expecting their fifth child: Was accused of molestation: Rebuilding their life together

Despite all the sex scandals and molestation controversy in 2015, Josh and Anna surprised the media with their new baby news while people were expecting their divorce. They have exclaimed to stay together for the sake of their children, although the children are not found supportive of 5th baby news.

An American television personality, Josh Duggar, and Anna Renee Duggar tied the knot in 2008. The couple has four children and is now ready to welcome their fifth child.

Despite all the allegations and sex abuse scandals, no one has seen it coming about their pregnancy announcement. What're all the spices behind this story? Let's get to it.

Anna, from a conservative Christian family, met Josh in 2006 as a teenager. The teenage romance blossomed very quickly as they soon started dating. They took their relationship to the next level in 2008 and decided to live the rest of their lives together as a husband and wife.

The couple has four gorgeous kids; two daughters and two sons, and now they will soon be the parents for the fifth time. Their fifth pregnancy news announcement has been jaw-dropping because it happened after all the controversy and scandals. 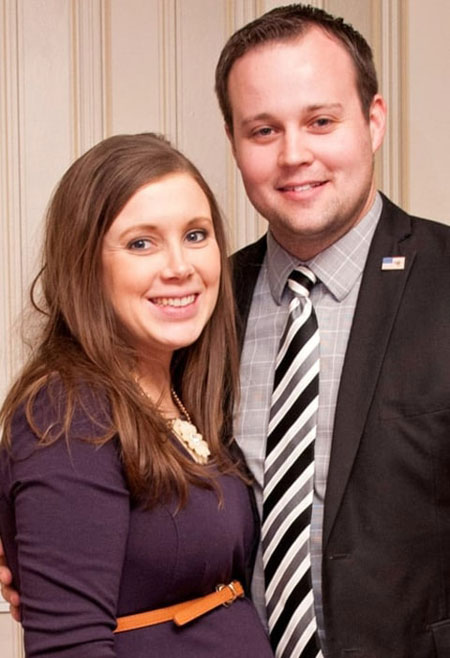 The family reclaiming that 'Beauty comes from the ashes,' they said they are expecting a baby boy. They exclaimed to compromise and rebuild their family after the infidelity in 2015, and though it has not been easy, they are trying their best to save the family for the sake of their children. 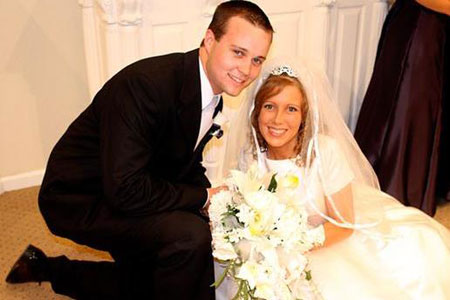 The wedding ceremony of Josh and Anna, Source: TLC

Even so, the siblings aren't able to express their gratitude towards the new baby's news, which says, "There's more to the story.' 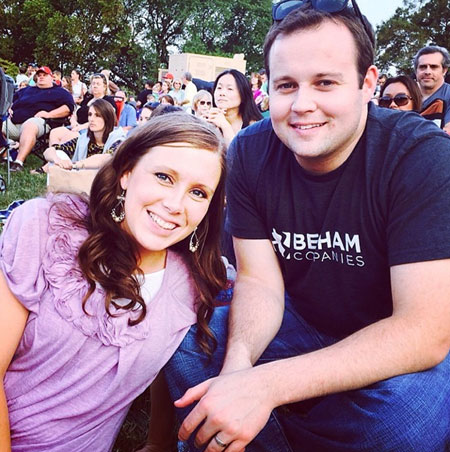 Josh and Anna were spotted together in public, Source: RadarOnline

They delivered the news from their family's official website called Friday.

The news is shocking as Anna was planning to divorce Josh in 2016 after all the messed up in their life. As of 2023, they have seven children together.

The 'ashes' they referred to are the 2015 revelation that Josh molested the young girls and has been unfaithful to his wife. 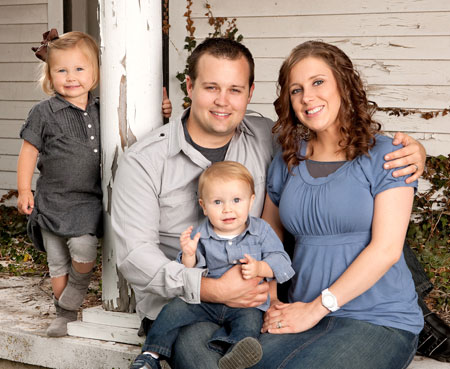 Jim Bob Duggar, the father of Josh, filed a case at the Arkansas State Police for molesting five underaged girls from 2002 to 2003, including his sister.

This has caused the cancellation of his TLC show and his resignation from the lobbying position on the conservative Family Research Council.

Josh reported after the allegation:

"Twelve years ago, as a young teenager, I acted inexcusably for which I am extremely sorry and deeply regret. I hurt others, including my family and close friends," Josh, 27, said in a statement posted Thursday on the family's Facebook page. "I confessed this to my parents who took several steps to help me address the situation. We spoke with the authorities where I confessed my wrongdoing, and my parents arranged for me and those affected by my actions to receive counseling."

To more results, The Oprah Winfrey Show cancels the Duggar family's appearance on her show after receiving a tip about Josh Duggar's molestation allegations.

Allegations of sexual assault, which is a lie

Pornographic actress Danica Dillon filed suit against Duggar in November 2015, claiming Duggar had "assaulted her to the point of causing her physical and emotional injuries."

According to Dillon, the incident occurred after she had provided $600 worth of lap dances to Duggar; she was seeking $500,000 in damages from Duggar.

In early 2016, after admitting that she lied about being with Duggar, Dillon was forced to dismiss the lawsuit and promised never to refile her suit again. 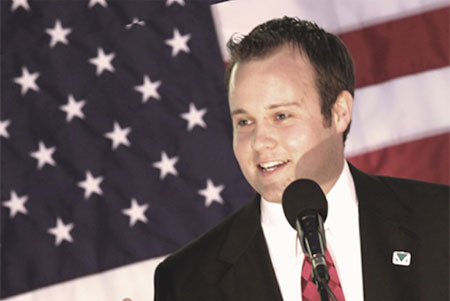 The political activist Josh was from a conservative Christian family initiated in 2004  from the TLC reality television show '19 Kids and Counting'. 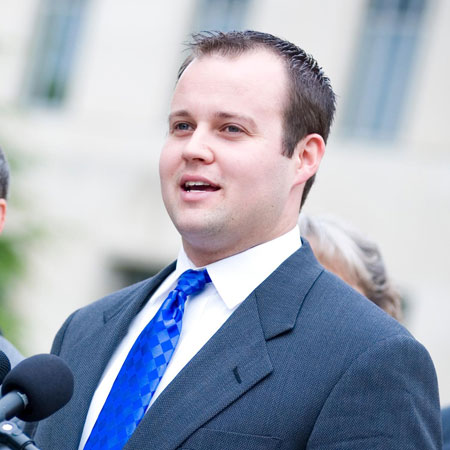 The wedding of Dugger and Anna was aired on television on the show entitled 'A Very Duggar Wedding.'

Josh is the former executive director of FRC Action, a lobbying PAC affiliated with and sponsored by the Family Research Council. 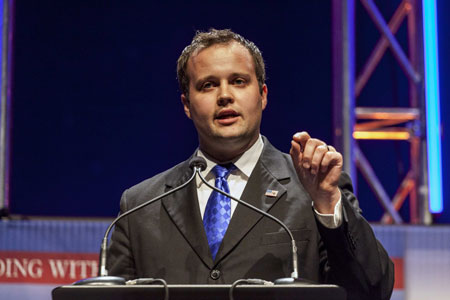 Despite all the scandals, Josh is still with his wife, and they are even having a baby. The couple has never openly discussed the case, and it looks like they never will.

Let's all wait and see! What is going to happen to them and their family shortly!!