Home Article Jules Wainstein Married to estranged Husband since 2008; Are they getting Divorce? See their Relationship

Jules Wainstein Married to estranged Husband since 2008; Are they getting Divorce? See their Relationship 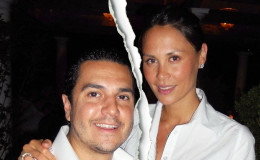 Jules Wainstein Married to estranged Husband since 2008; Are they getting Divorce? See their Relationship and Children

The Real Housewives is famous for its weird choices of contestants ever year. Not many people are aware of many of the contestants and today we're gonna talk about one of them.

Jules Weinstein, the Real Housewives of New York City star became famous from the show. Despite her appearance in the reality show, the designer never stated anything about her marriage life.

Is she married, if yes, then with whom? Who is her boyfriend? These are the questions hovering around all the regular viewers of the show.

Don't fret, as today we'll be covering all that in this topic so enjoy reading.

Jules, the actress who made a deep impact on the show, RHONY, last season, first due to her acting and second due to her complicated relationship with husband, Michael Weinstein. 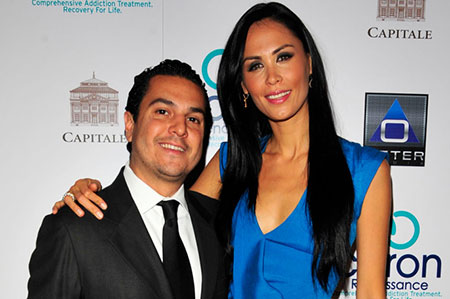 Jules married Michael in 2008 after dating him for a while, Source: Page Six

The pair tied the knot in 2008, after meeting in the year, 2008. They started dating soon and exchanged vows in an intimate ceremony.

Then in early 2016, a devastating news shook her entire married life. Paparazzi spotted her husband on a shopping spree with an unknown accomplice.

The name of the female came out as Elyse Bensusan. The duo was out shopping together whilst holding hands. Upon knowing about her husband's cheating, the pair immediately filed for divorce. 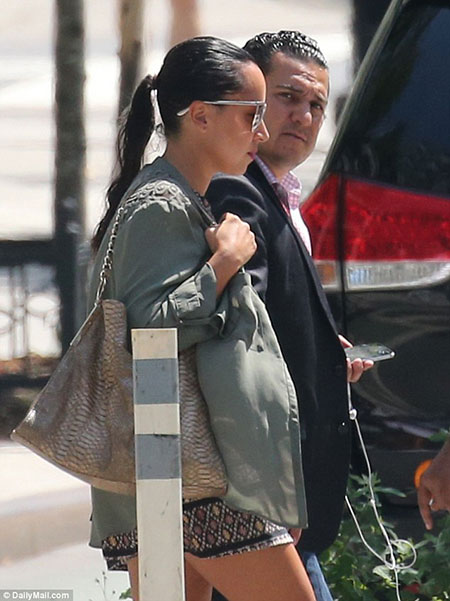 Jules and Michael filed for divorce after Michael had an affair with an unknown female, Source: Daily Mail

Though, Michael was the one to file the divorce. Their case is currently in the process of settlement at Manhattan Supreme Court.

According to many sources, Jules asked for 20,000 dollars in child support, 33,900 dollars for tuition fees, and 35,00o dollars for various other expenses.

The court ordered Michale to pay 25,000 dollars to Jules.

The duo currently holds joint custody of their two children. They share one boy named Jagger, born 2011, and one daughter, Rio, born 2013. 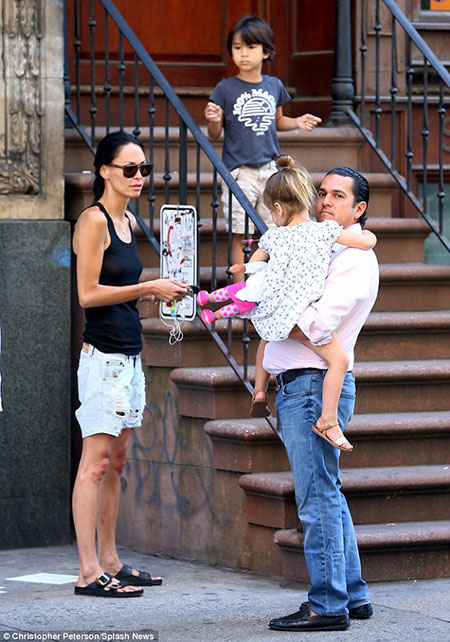 The children is currently living Gramercy Park townhouse, couples former house. The pair is currently under their controversial divorce settlement and it's getting messier.

Well, if any new thing develops between the two of them, you know where to find all the information right? 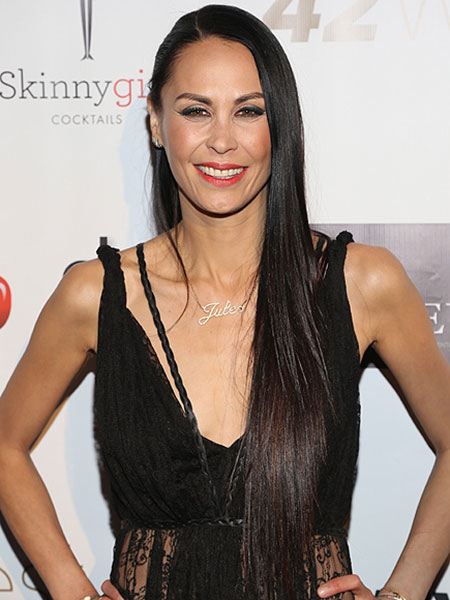