Julie Gonzalo is Possibly Single? Dated a Handsome Unknown Guy In 2014; Is She Dating Right Now? 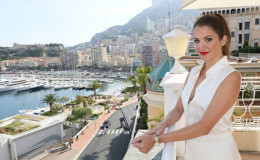 'Dallas' star Julie Gonzalo, best known for her role as Pamela Rebecca Barnes in Dallas in 2012; the character who faces extreme conditions with her life partner quite different from her real life.

Julie Gonzalo, best known for her role as Pamela Rebecca Barnes in Dallas in 2012; the character who faces a lot of adversities in the series such as miscarriage and divorce with husband.

The gorgeous diva is quite secretive about her personal life. Still, let's get facts whether she's secretly dating someone or busy with her professional career.

'Veronica Mars' Actress Julie Gonzalo: Is She Dating Someone or Still Single?

Julie Gonzalo, 36, has been quite secretive about her dating life. She hasn't disclosed facts about her boyfriend as of yet.

It's quite difficult to believe that such a gorgeous actress is still single. She hasn't been spotted spending a quality moment with someone special so her fans are confused what's she up to? 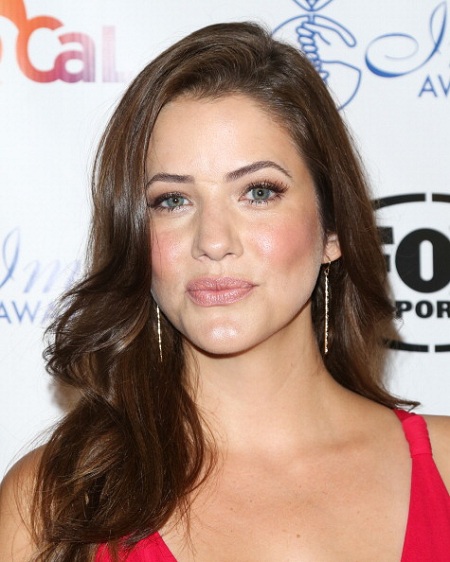 Some sources reported the Drake & Josh actress enjoyed surfing and sun at Miami Beach with her boyfriend back in the year 2014.

Though the actress has never disclosed about her love life in media, she shared her views on married life during an interview with Latina back in 2014. 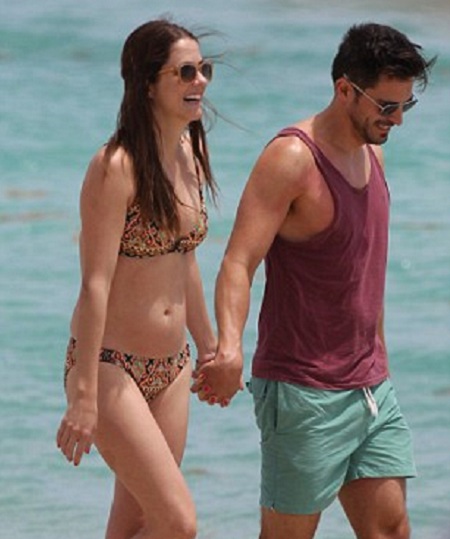 Julie Gonzalo and her beau walking hand in hand; enjoying a great time of their lives
Source: Daily Mail

She mentioned that she's not worried about her personal life as she doesn't have a husband and there's no chance being cheated. She played the role of Pamela Rebecca Barnes in Dallas who faces an extreme love life.

"Absolutely. I’m very happy with having not as extreme relationships as this woman does [Laughs]. I definitely don’t have a lot of worries in my life about what’s happening with my husband. I don’t have a husband, but if I did, I wouldn’t have that worry about whether he’s cheating on me or not. No, no."

Gonzalo, who recently appeared in TV movie Falling for Vermont in 2017, is currently busy portraying the role of Maddie in The Sweetest Heart in 2018.

A moment with Friends!

We hope the diva will reveal details about her love life soon in the upcoming days.

Gonzalo initiated her career as a print model. Later, she became interested in acting once she took the theatre classes.

She performed in the lead role of The WB comedy pilot Exit 9 in 2003. The next year she starred opposite Tori Spelling in Me, Me, Me.

She portrayed the role of Lindsay Lohan in Freaky Friday and similar role in the romantic comedy A Cinderella Story alongside Hilary Duff and Chad Michael Murray.

Some of her movies include DodgeBall: A True Underdog Story, Christmas with the Kranks, Must Love Dogs, and Waffle Street. 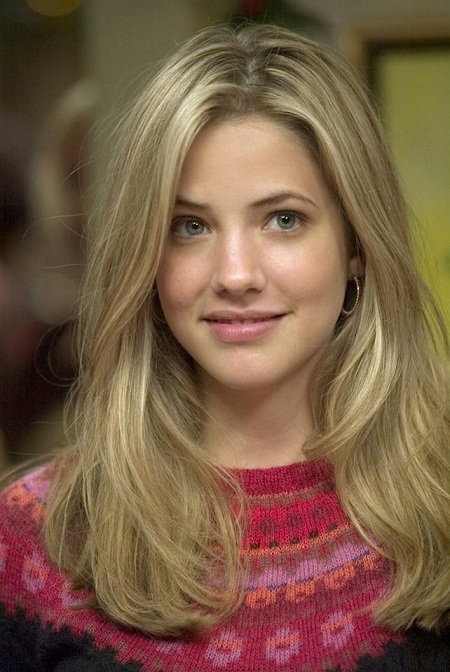