Home Article American Rapper Justina Valentine too busy with her Career and not Dating anyone; Know about her Relationship

American Rapper Justina Valentine too busy with her Career and not Dating anyone; Know about her Relationship 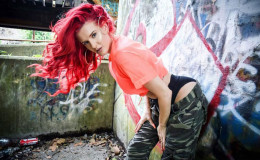 Musician Justina Valentine who is famous for her offbeat songs and over the top lyrics doesn't seem to be in a relationship these days, but during her antics at the MTV 'Wild n Out' show, many questions were raised about her sexual orientation.

What is the reason behind that? Is she single or dating someone secretly? What is her relationship status? We have all the exclusive details here!!!

What Is The Current Relationship Status Of Justina Valentine?

Justine is one of the upcoming and rising singers, and it looks like her interest in singing came from her parents. Many of you might not know her father is also a singer.

She made her debut after releasing her first mixtape named Route 80 in 2012. But she became famous for her two viral songs named Hip-hop Joan Jett and Bubble Gum, which got uploaded in 2012. 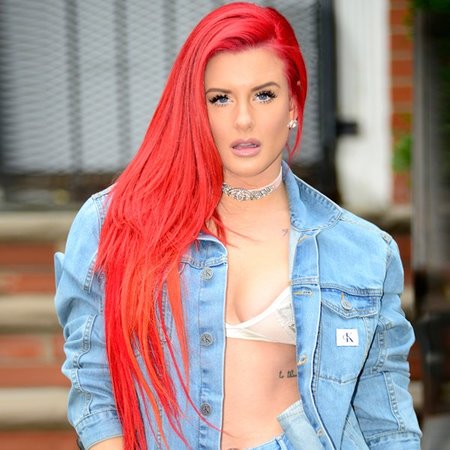 Justina Valentine is currently single, In the picture-Photoshoot for a magazine Cover
Source: Essentially Pop

Her song became an instant hit, and she quickly garnered a lot of fans, and they are always curious to know about her romantic life: Whether she is dating someone or not?

Well, it looks like her current relationship status is single as they have been no news confirming her having a boyfriend. She lives a pretty low-key personal life which might also be one of the reasons why her dating life is so mysterious.

Justina Valentine-Rumors Of Being Lesbian

As we all know whenever a celebrity doesn't reveal much about their personal life rumors about their sexual orientation starts to come out and for Valentine, the rumor swirled up she shared a random picture on Instagram.

In the photo, she is seen kissing Instagram fitness model Sommer Ray. The moment came while both of them were on the sets of MTV 'Wild 'n Out.'

Start ya Monday off right w/ me & the baddest @sommerray Sooo Whos excited for a New episode of @mtvwildnout this Thursday ?? Only on @mtv #WildNOut #MTV #JustinaValentine #LetMeHolla

Valentine has not said anything related to the rumors yet. 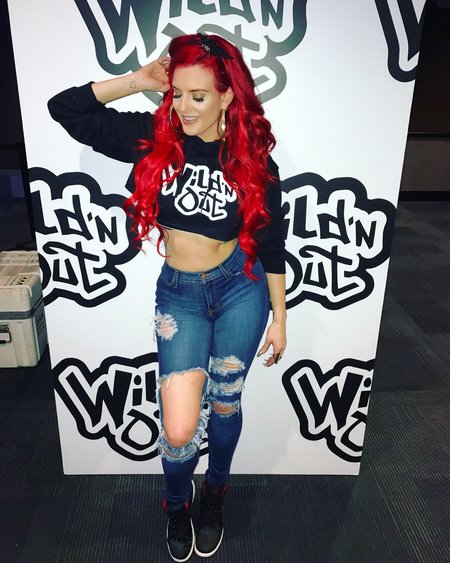