Home Article Karimah Westbrook Rumored To Share A Son With Mysterious Husband - Is It True?

Karimah Westbrook Rumored To Share A Son With Mysterious Husband - Is It True? 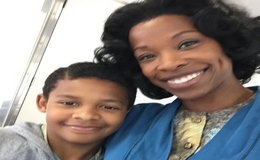 Actress Karimah Westbrook has been in front of our TV for years. But, yet, her fans still know so little about the talented woman. On top of it all, it's been rumored that the actress is secretly married with a son. Is It true at all?

Is Karimah Westbrook Married With A Son?

The beautiful and evergreen Karimah Westbrook is one of the most gifted artists to grace the acting industry. Widely popular for her roles as Grace James in the popular All American TV show, Westbrook has played several other challenging roles. 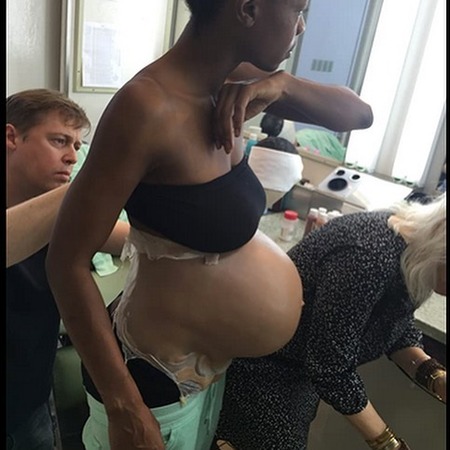 And, her offscreen is similarly as challenging as her onscreen life as there have always been some ridiculous speculations written about her. And, one was that Westbrook is secretly married to her mysterious husband. Not to mention, it's also rumored that Karimah and her secretive husband also share a son together.

Well, truth be told, the rumors are nonsense and not taken to be true. However, the actress has openly talked about becoming a mother and fulfill the role of motherhood one day. Besides, Westbrook is also not married yet.

There is also no doubt that the actress is super private about her private life. On the other hand, Westbrook has played the role of a mother and pregnant woman as an actress. Thus, it's safe to say, the rumors might have been falsely spread from there.

More To Karimah Westbrook - Know Meaning Of Her Name

The parents of the Baadasssss! actress surely gave actress Karimah Westbrook a beautiful name that is unique on its own. But, have the fans ever wondered the meaning behind it? Of course, the name Karimah has its meaning. Perhaps, a lovely meaning. 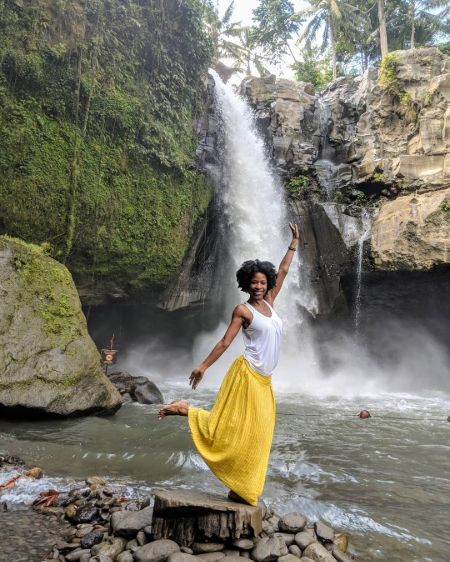 The beautiful Karimah Westbrook was born in Chicago. SOURCE: Instagram

Well, the name Karimah in Arabic means someone who is generous. And, there is also no doubt about Westbrook's generosity and kindness. She is a wonderful woman and many of the co-stars who worked with Westbrook has complemented the actress's personality too.

Karimah, in addition, grew up in Chicago, Illinois who later shifted to California to follow her dreams. And, as of January 2021, Westbrook is 42 years old but her age will be 43 by the end of the year.

Westbrook celebrates her birthday on 6th October and was born in the year 1978. Also, not to let it go, Westbrook stands at a height of 1.7 meters or 5 feet 7 inches.

Karimah Westbrook Played Karen On After We Collided

Like many artists, Karimah Westbrook knew since she was a child that she wanted to become an actor one day. Thus, after finishing her academic studies, Westbrook went to the American Academy of Dramatic Arts to enhance her acting skills. 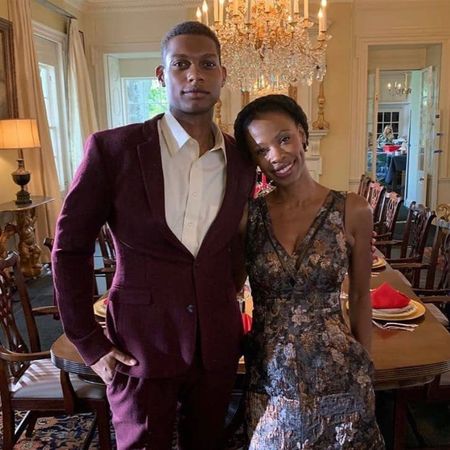 While pursuing acting, Westbrook began her career by performing on stages and theatres which gave her an authentic acting experience. Not long after that, Westbrook soon bagged her first role as Joleigha Bass on City of Angels.

Westbrook has since then appeared on other TV shows and movies that include ER, Moesha, Save the Last Dance, That's Life, Look: The Series, Masters of Sex, Girlfriends, Strong Medicines, Shameless, The Tenants, American Violet, The Rum Diary, Suburbicon, and Bolden among many.

In 2020, Westbrook appeared on the second part of the After series, aka After We Collided as Karen alongside Shane Paul McGhie, Hero Fiennes Tiffin, and Josephine Langford. And, her performance as Karen was highly admired by the After fanbase.