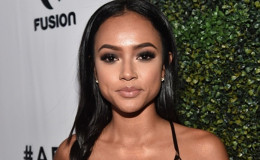 The 21- year old, actress, and model, Karrueche Tran caught eyes of media when she broke up with RNB Prince Chris Brown after dating for months. Karrucehe, known for her modeling career, is doing everything to make sure to keep ex-boyfriend away from her life. Recently, Tran dated few guys. Is she moving on?Let's find more about her.

The 21- year old, actress, and model, Karrueche Tran caught eyes of media when she broke up with R n'B Prince Chris Brown after dating for years.

Karrucehe, known for her modeling career, is doing everything to make sure to keep her ex-boyfriend away from her life as she was granted a restraining order from Chris Brown. Could it get any worse than this?

After her controversial split, is Karrueche moving on with her life?Let's find more about her in today's section.

Karrueche Tran and Migo's Quavo together?

Quavo and Karrucehe are more than amigo as paparazzi recently spotted them at concert and night club. You will be surprised to know Quavo is very close to Tran's ex-boyfriend Chris Brown. 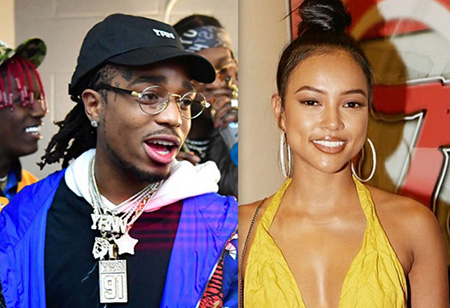 In April 2017, TMZ spotted them enjoying each others' company after  Migos' concert. They both rode off together finishing the concert. 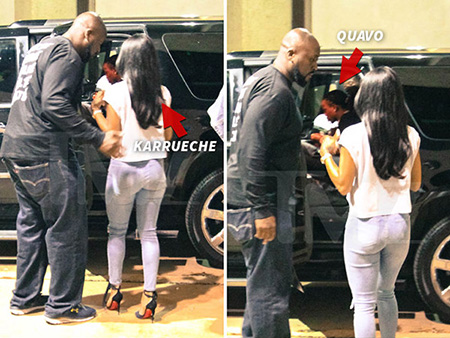 Few months after, in May, they were spotted at Story Nightclub in Miami. So, it seems the pair is enjoying their time together and before anything gets serious we would want them to announce their relationship and wish to see them getting married soon! 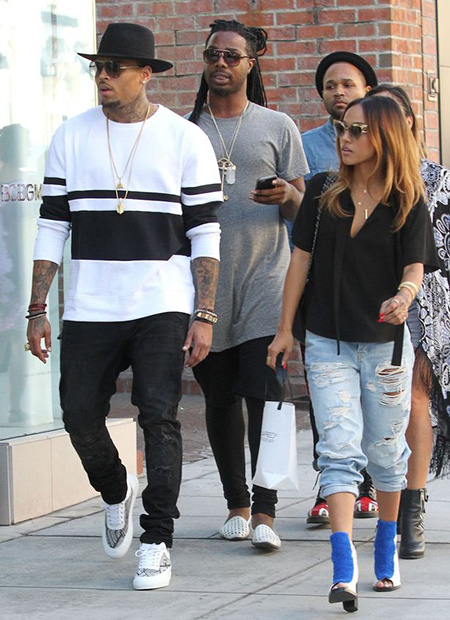 With on and off relationship for years, they called off their relationship officially in 2014 after she knew Chris got a baby girl Royalty from a stripper, Nia Guzman Amey. 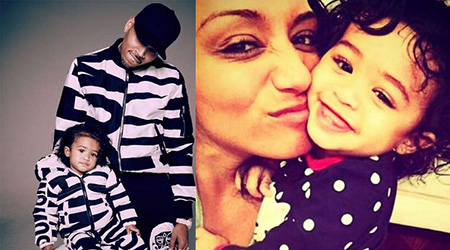 On March 4, Karrueche slammed Chris Brown tweeting"Listen. One can only take so much. The best of luck to Chris and his family. No baby drama for me."

which was later deleted by the actress.

Tran also alleged Brown for punching twice on her stomach and pushing her down the stairs several years ago.But no police report got filed against Brown.

After threatening text message, Karrueche Tran got a temporary restraining order against Chris Brown as Brown have to keep his 100-yard distance away from his ex-girlfriend family and friends. Chris Brown now got no rights to call or text Tran for next five years.  However, Chris Brown, 28 didn't appear in the court and has maintained low-key after the hearings. 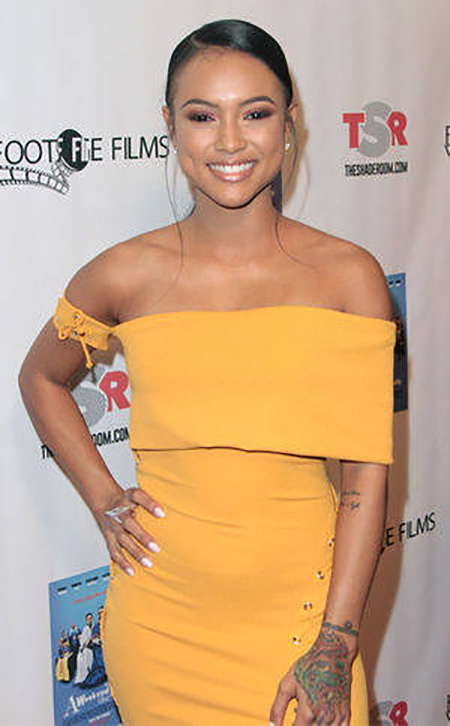 For more upcoming gossips and news, keep following our page.