Home Article Katie Lee Dating a secret Boyfriend; Is she getting Married after Divorce with Husband? Find out her Affairs and Relationship

Katie Lee Dating a secret Boyfriend; Is she getting Married after Divorce with Husband? Find out her Affairs and Relationship 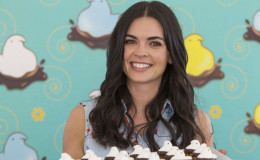 Katie Lee Dating a secret Boyfriend; Is she getting Married after Divorce with Singe Husband? Find out her Affairs, Relationship, Wiki, and Net Worth

American Cook, Author, and Food Critic Katie Lee was dating a new guy earlier this year after her divorce with her husband a few years back.

Many of us were asking questions as to who is this guy and how did they got to know each other?

It looks like it was a short-term fling as the pair aren't spotted anymore. So does that mean they're over or is she hiding him from the general public?

If we list out the hottest female cooks in the whole world then Katie would come out on top. The author is in her late 30s and still her radiant beauty out shadows the likes of many young actresses.

Even Kylie Jenner has nothing on her. 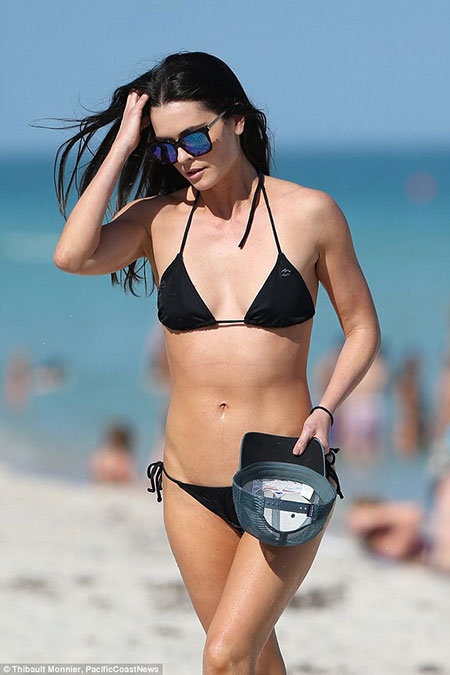 Katie Lee was enjoying her fun time on a beach along with an unknown companion, Source: Daily Mail

After her divorce, the author was single for a long time until she started going out with an unknown guy. Earlier this year, Katie was enjoying her time on the beach and looking absolutely stunning in her bikini.

Katie looking stunning as she strolls in a beach during her vacation.

Woohoo! It's just about time for #BeachBites @cookingchannel!! 10pmEST/9CT. I will be on live insta story answering your questions and live tweeting. I'm so excited to share this show with you!! I had so much fun making it and I hope you enjoy it

But that wasn't the only thing we noticed that day. A handsome male companion was by her side and the pair were looking quite comfortable with each other.

Onlookers even stated the pair were constantly touching each other which directed their relationship towards one way, they're dating. 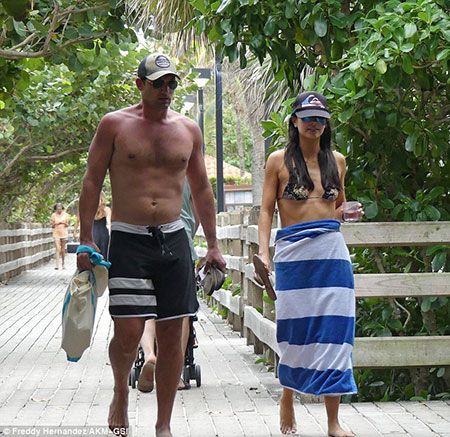 Katie Lee was tagging along with a handsome hunk, Source: Daily Mail

Although, the 35-years-old Chef isn't available to comment and according to our research, she ended her relationship or whatever she had with him.

Katie was previously married to American singer-songwriter Billy Joel. The pair exchanged vows on October 2, 2004, in a content ceremony. 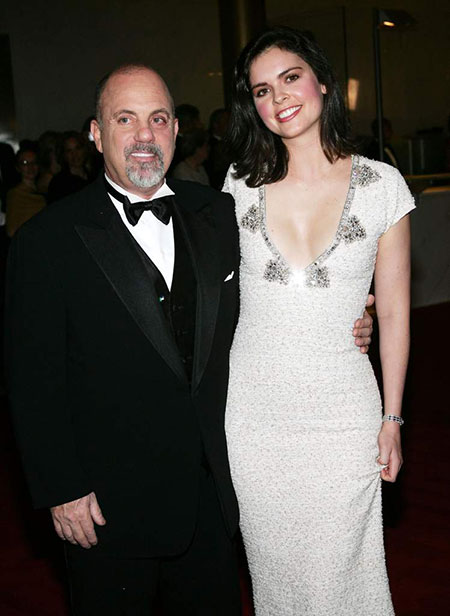 It was the first marriage for Katie whereas her husband was tying the knot for the third time. He was previously married to Elizabeth Weber Small, then his second marriage to Christie Brinkley, third marriage to Alexis Roderick.

Katie's marriage to Billy came to a tragic end in 2009. Their divorce finalized in 2010, after one year from their separation. They don't share any children between them. 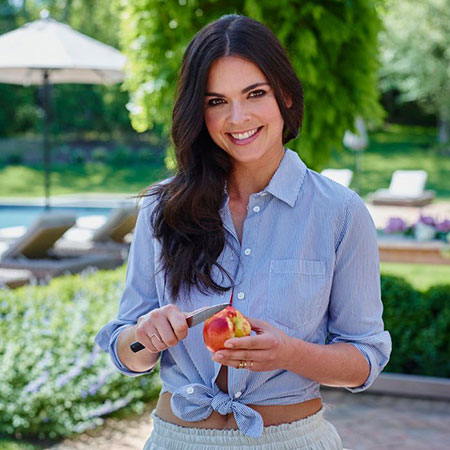