Home Article Keegan-Michael Key got Engaged to his Girlfriend Elisa Pugliese; See their Relationship and Affairs

Keegan-Michael Key got Engaged to his Girlfriend Elisa Pugliese; See their Relationship and Affairs 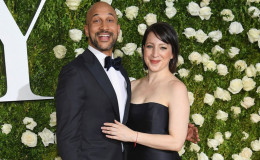 Keegan-Michael Key got Engaged to his Girlfriend Elisa Pugliese; See their Relationship and Affairs and know more

Congratulations are in order to the newly engaged couple, Keegan-Michael Key and Elisa Pugliese.

Key and Peele star Michael finally popped the big question to his girlfriend and she said, 'Yes.' 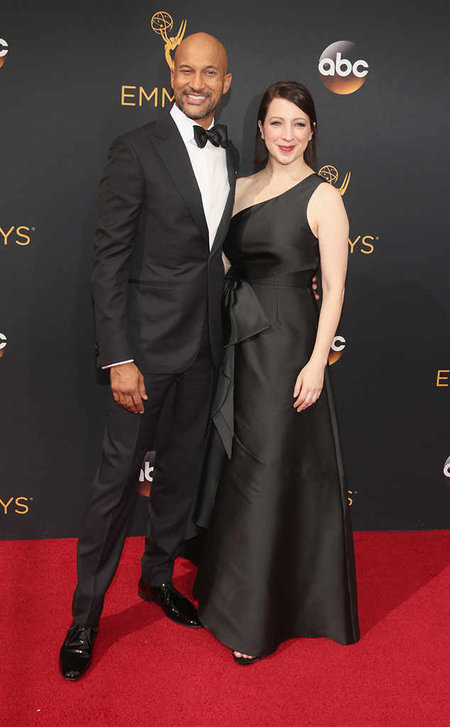 The pair was keeping their relationship low key and not many people knew that they were dating. They made several red carpet appearances together.

The news is somehow shocking to many of you as at first, it looked like they are casually going out and it's nothing serious at all. But hey, in the end, they are totally head over hills for each other.

Earlier this year, the pair made an appearance together at this year's BAFTA Tea Party Events and both of them wore a matching outfit to show the world that they are compatible.

Keegan and Elisa started dating a few years back but at first, they kept their relationship low key. They didn't want to draw unnecessary attention and that's why opted for a low profile dating. 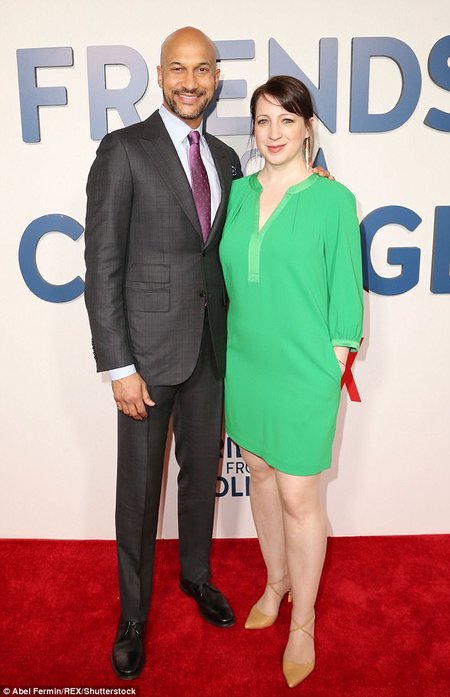 But now that they have upped their relationship to the next level, fans may be wondering about their marriage.

Well, the couple didn't say anything about marriage for now but it's definitely in the cards.

Prior to his engagement to Elisa, Keegan was married to Cynthia Blaise. They tied the knot in 2001 and got divorced late last year in December.

Keegan was the one who filed for divorce and he cited irreconcilable difference as the main reason for the divorce.

Whereas this is the first engagement for Elisa. We once again congratulate the betrothed pair. 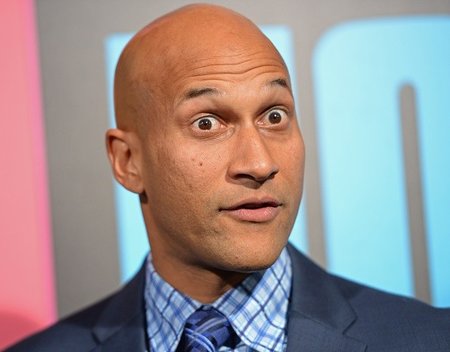