Home Article Kellyanne Conway; not only a revolutionary woman but also a loving wife and a mother. See her married life with husband George T. Conway III

Kellyanne Conway; not only a revolutionary woman but also a loving wife and a mother. See her married life with husband George T. Conway III 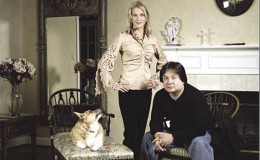 Bold and intelligent, unbelievably smart, gorgeous, well-educated and charismatic- these words even fail to describe this revolutionary woman, our very own American Republican Campaign manager, strategist and pollster, Kellyanne Conway.

Her accomplishments and contributions to America are unprecedented and it's pretty amazing how this ideal lady is perfectly managing her personal and professional life.

Most of you might not know this, but Kellyann is a happily married woman with beautiful kids and a perfect family by her side.

You guys have already seen her amazing work as a manager and heard a couple of her controversies like getting banned from MSNBC or her 'couch' scandal, but you might not know her blissful married life.

So, today let's take a moment to talk in detail about her married life in today's section.

American's first woman to ever lead a Republican political campaign, Kellyanne is happily married to her husband, George T. Conway since 2001. 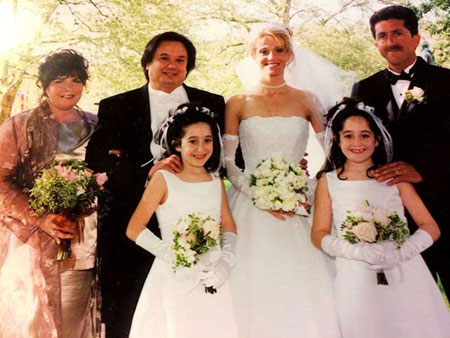 The Havard college graduate, George had just joined Yale Law School when he first laid eyes on beautiful Kellyanne Fitzpatrick, back in 1985. She was an undergraduate at Trinity College in Washington D.C at that time.

Eventually, they started dating and finally the powerhouse couple tied knots in the summer of 2001, organizing a grand wedding, amidst few close friends and families.

And now, this wonderful pair is still going strong together, celebrating their sixteen years of wedding bliss. Also, there are no rumors of them getting divorced or having extra affairs, so the couple is truly an inspiration for all of us. 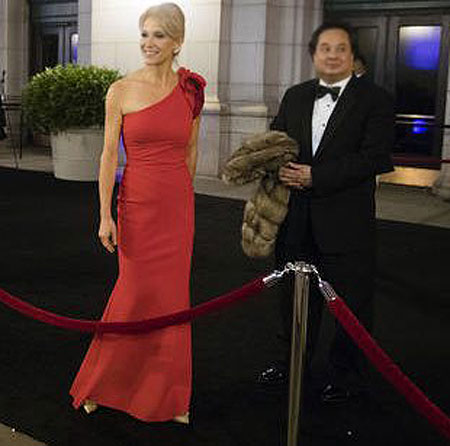 As exclusive, as she seems on news and interviews, Kellyanne has however remained coy about her married life and children. 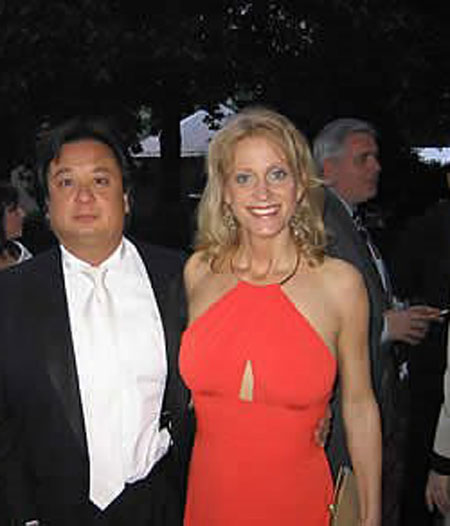 She and her successful lawyer husband, George T. Conway lives in their luxury mansion in Quogue, New York, US.

The pair shares four children together

Before 2016, America's Presidential election, the wonderful couple, Kellyanne, and George lived in Alpine, New Jersy with their four adorable kids. 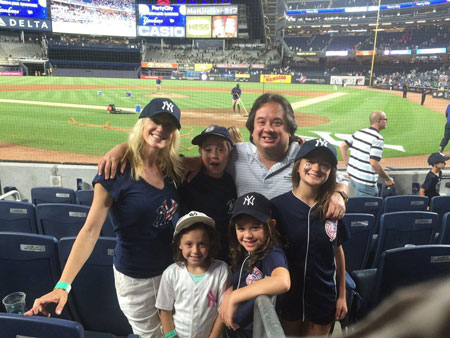 They are blessed with twins, Claudia and George IV, 13, and two daughters Charlotte, 9 and Vanessa, 6.

This perfectly family of six spend a lot of time together and often go watch games and vacations together.

Good news is floating all the way for the Conways as President Trump just recently listed George Conway as one of the candidates for solicitor general of the White House. 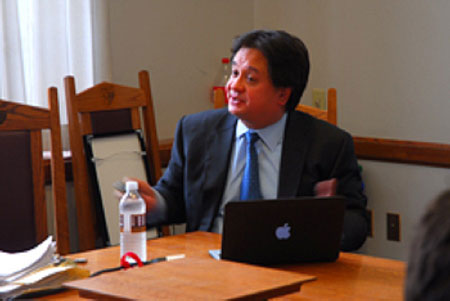 As the veteran pollster, Kellyanne Conway is already working under the wings of Donald Trump, her husband joining the Trump team is like Christmas for the couple!

Before going there, let's take a time to know, George more personally.

George is currently a  partner at Manhattan-based corporate law firm Wachtell, Lipton, Rosen & Katz, where he has worked for nearly three decades, specializing in securities, contract, and antitrust litigation, according to the firm's website. 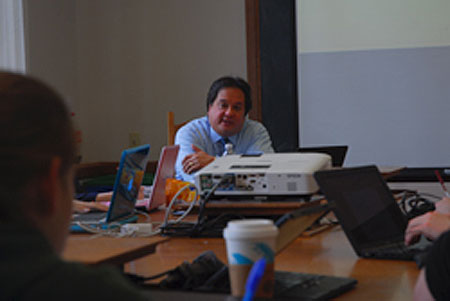 George T. Conway at a meeting in his firm, Source: Yale University

And now, as a solicitor general, George Conway would now have to argue on the federal government's behalf in Supreme Court cases.

We wish this power-house couple best wishes for their future endeavors and would also like to congratulate them on their accomplishments.

Also, see; Kellyanne Conway; America's one of the most controversial reporters. See what is she doing these days?