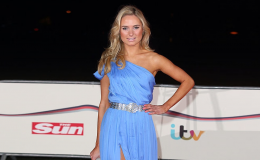 Kimberley Garner seems relaxed as she appeared beach day in Miami on 14 January 2018. The swimwear designer who appeared in her thong bikini and low neckline tops looked cooler than ever as he stripped off her white denim shorts flaunting her stunning figure. Most of her swimwear she wore are designed herself.

Well known for her swimwear collection and the reality television series Made in Chelsea, the swimwear designer and actress Kimberley Garner most recently enjoyed a beach holiday in Miami despite her busy schedule after her recent contract with modeling agency DAS management.

Garner faults her stunning figure in a thong bikini and low neckline tops, and she looked hot as ever.

The blonde reality TV star Kimberley Garner seems relaxed as she appeared at a beach in Miami on 14 January 2018.

The swimwear designer who was wearing thong bikini and low neckline tops looked hotter than ever as she stripped off her white denim shorts flaunting her stunning figure. Most of her swimwear she wore are designed by herself. 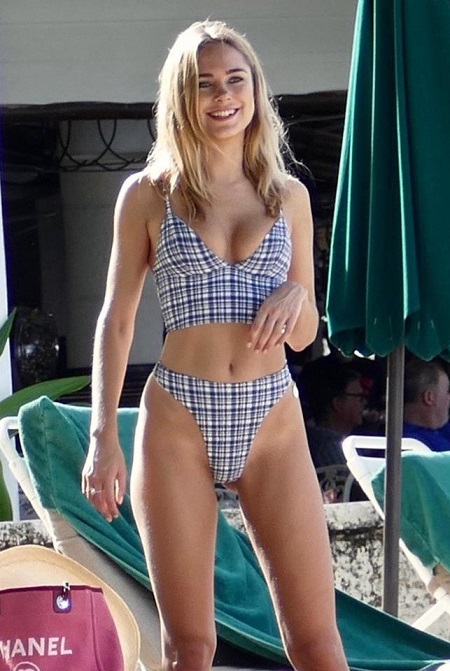 Soon after Garner enjoyed her New Year family vacation in the Caribbean, she flew to Miami. She then joined her pals and looked gorgeous with her tanned complexion.

Is Kimberley Garner Currently Dating Someone? Details Of Her Relationship

Garner was in a long-term relationship with a mystery man whose identity has not been released yet. The couple was together for more than three years.

The former Made In Chelsea star and her boyfriend were also spotted together at the FeiFei Cicada show for London Fashion Week in September 2016. They separated last year. 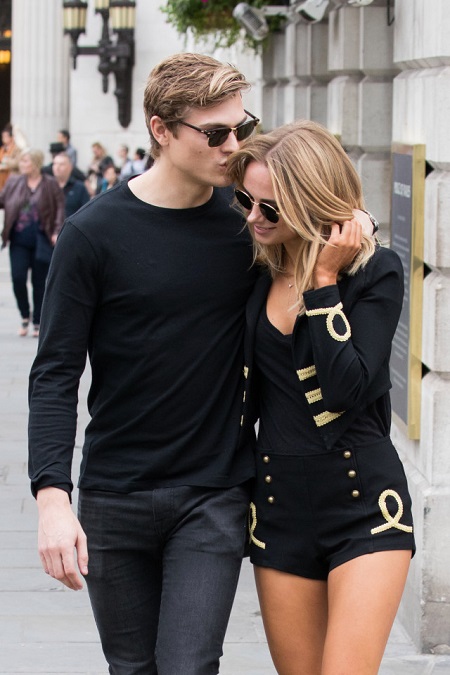 Also read: The Swimwear Designer and Model Kimberley Garner is single. Metaphorically Dating her Career; no time for Boyfriend

Garner confirmed her breakup in May 2017 with a statement:

'I ended the relationship recently. It was a really wonderful three years and we are still good friends today.'

Soon after her separation with boyfriend of three years, Garner revealed she is ready for a new relationship saying:

'It was a great relationship. I’d love to meet someone with a great personality — it’s all about the personality for me.' 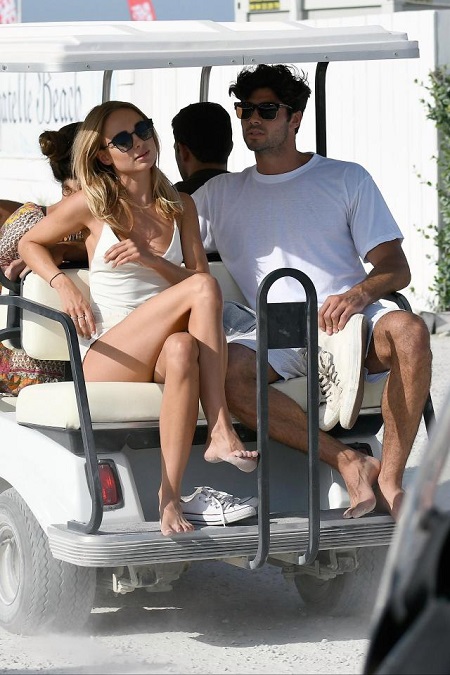 And it seems like Garner has found her new man as she was spotted with a mysterious man in St Tropez in July 2017 along with her pal Kelly Brook and her partner Jeremy.

Garner and Brook then joined their partners for dinner. Garner hasn't confirmed dating with the new man officially. 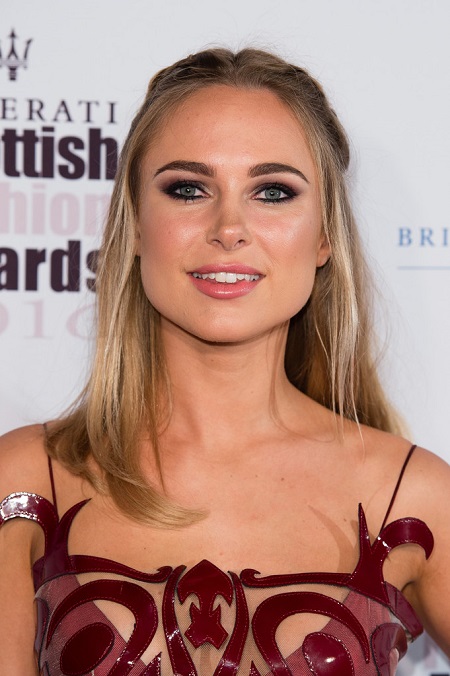