Home Article Kimberly Schlapman Married To Stephen Schlapman After Divorce From Steven Roads, Do They Have Children?

Kimberly Schlapman Married To Stephen Schlapman After Divorce From Steven Roads, Do They Have Children? 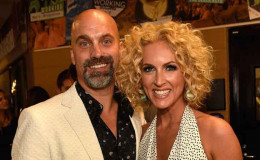 The colors of love are different, some hurt us and some heal our wounds. Love is multifaceted and almost everyone has seen and experienced these shades of love and so has the member of the band Little Big Town, Kimberly Schlapman.

Kimberly Schlapman's love story is one of tragedy and personal loss. Love finds you when you least expect it but need it the most and that is what happened to her.

Kimberly Schlapman is married to Stephen Schlapman and they have been together for more than 12 years. The couple got married on November 28, 2006, in a private Caribbean island, in the presence of family and her band members. 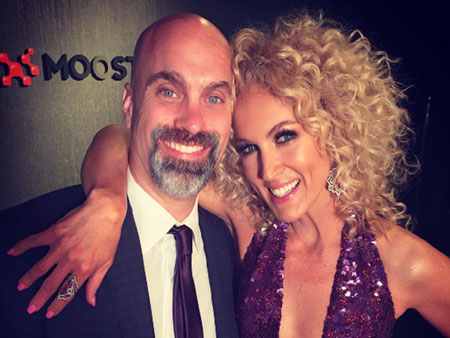 The duo lives a happy life with their two children, Daisy Pearl who is 10 years old and Dolly Grace who was adopted by the couple back in 2017. Kimberly gave the news of the adoption to the world in a post on her Instagram.

The New Year brought our family new love. We're so excited to introduce you to Daisy's little sister, Dolly Grace.

The whole family seemed happy with the adoption of the little angel and she got many congratulations from her fans and her family members on the comments.

Happy Easter. I hope you spent this day with those you love most - celebrating the precious love and grace of Jesus.

Before her life with her present husband, Kimberly was married to Steven Roads. Steven was the lawyer for her band and he passed away at the age of 41 in 2005. Steven suffered from a heart attack and Kimberly had gotten the news while she was doing her interview at a radio station in another state. 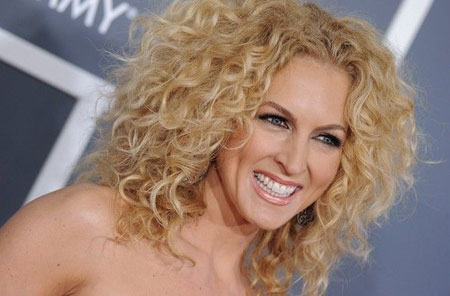 The tragedy had devastated her and she had lost all hope in her life as her marriage with Steven was going great. The unexpected loss had crippled her from the inside and she had also given up on the band too. She talked about her devastation in a magazine interview,

“When Steven died, I was just completely numb,"

Talking about how she met Stephen after Steven's death, She said,

"I wasn't planning on falling in love, at all. I didn't want to ... I wasn't sure that I ever would. So, my husband now and I were just really good friends, and after my late husband died, all my friends were calling me, all the time. Just checking up on me. He was just an old friend. We had known each other for about six years, and he started calling me just like everybody else did. But he started calling me more than everybody else did."

"We had both been through similar losses. He hadn't lost a mate, but he had lost a close friend, so we kind of bonded over that.

She also shared about the time she first realized that she was in love with Stephen,

"I was shocked; I remember when I first realized that I was having feelings, I just thought, 'OK, this is so weird. What is this? I haven't felt this in a long, long time. But eventually I allowed myself, and it's been the most beautiful gift of my life. It pulled me out of the deepest hole that I've ever been in and healed me."

She also said that Stephen lets her talk about her past and has helped her believe in love again. The tragedies that brought them together is an unforgettable experience but it gets easy to bear when you have loved ones. She showcased her newfound happiness with her hubby and her children by posting on Twitter.

The couple is living their lives in content and even though the scars of the past remain, the help of Stephen, her friends and family have helped her move on through the pain.

One can say that the start of her love story wasn't a romantic encounter but at least now she has a happy ending. 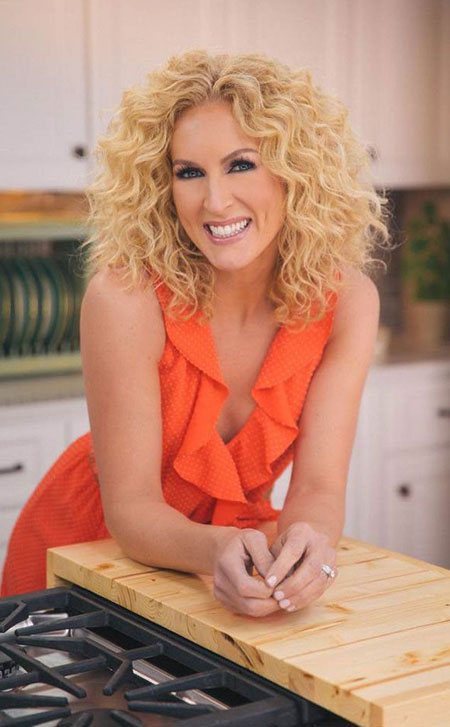