We can determine whether a particular relationship will last longer or not by taking a look at how much love and care is shared between the pair.

During the first stage of any relationship, one can determine if his or her relationship will last longer or not. In the case of actor Anthony Carrino, his relationship with girlfriend seems they will go all the way to marriage.

Today in this section, let's talk about their relationship and find out how it all began.

Anthony himself is an accomplished television personality and is famous for his role in the HGTV series, Kitchen Cousins. From the show, he made a lot of fans all across the country. 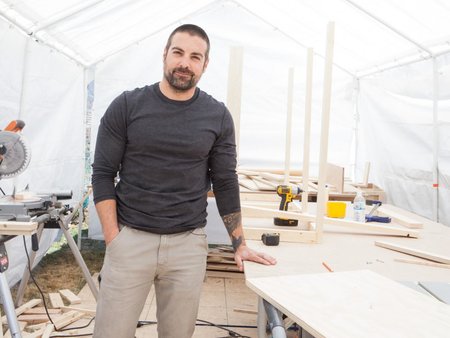 But he is not only famous for his role in the show as he is a very caring boyfriend to his girlfriend, Jojo Rausch. The pair has been dating each other for more than 5-years.

And since then their journey is nothing short of fun. Their relationship is sailing like boat sails in a smooth river. The actor isn't shy from flaunting his relationship all over the social media network.

He and his girlfriend are giving relationship goals to many of us. Both of them are holding each other's hand and has promised to walk together, in sadness and happiness.

Not a bad way to Monday. Boats, Beers & Babes #boatsanddrones

Like a caring boyfriend, Anthony is usually taking out his girlfriend in different locations and the best part, the pair is alone on their small vacation.

Both of them cherishes their relationships and during this year's Valentine Day eve, he made a collage of their most romantic moment together.

"We're very like-minded people. We have kind of the same career and there's never a lack of anything to talk about. It's just making sure that you're talking to the other person, having open dialogue and telling each other your concerns. Beyond that, making sure you don't get complacent and bored. Keep it very much like you're dating even though you're further into your relationship."

Well, since then the pair is virtually inseparable and both of them is living the life that everyone hopes for. Anthony is not only enjoying a delightful professional life but a blissful relationship. 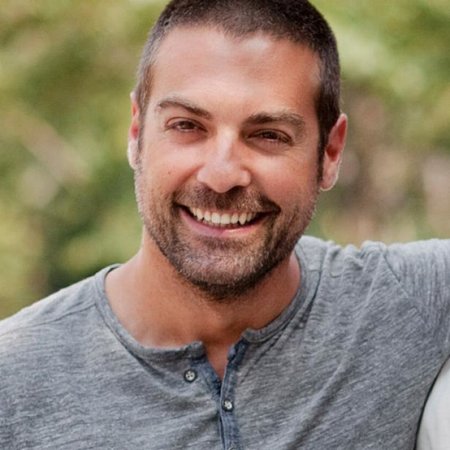