It's not easy maintaining a relationship, be it friendship or marriage. One has to sacrifice something in order to keep their relationship fruitful and healthy.

Despite his fame, Oculus founder, Palmer Luckey sure did had some problems maintaining his long-time relationship with girlfriend, Nicole Edelmann.

Now the big question is, Are they still dating or went their own way and broke-up? Let's find out.

Palmer and Nicole first met each other while both of them were attending a summer camp in the summer of 2010. It was then, both of them fell in love with each other. 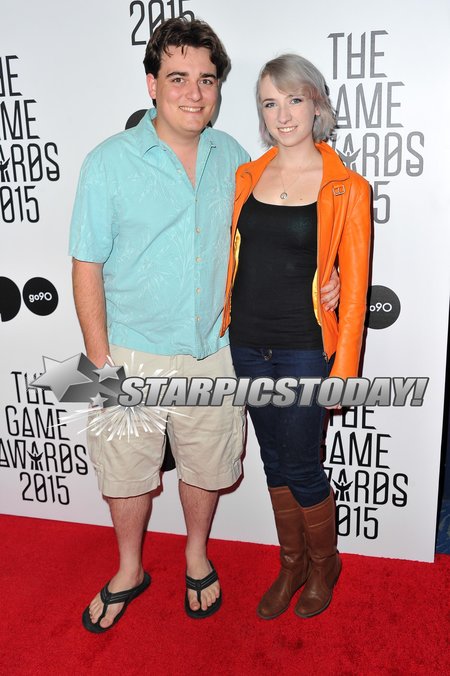 Palmer and Nicole attending an event together, Source: StarPics

Their interest in gaming made both of them close to each other. Soon they started dating and then the small time romance became a full-time relationship.

After some time both of them moved in together. Many of you might be wondering the true profession of his girlfriend. Well, to say the least, she is an active cosplayer and also a vocal member of GamerGate movement.

And the biggest fact that may or may not surprise you, she is also the supporter of Donald Trump. Well, don't know about you lot, but we sure were very surprised after hearing the fact. 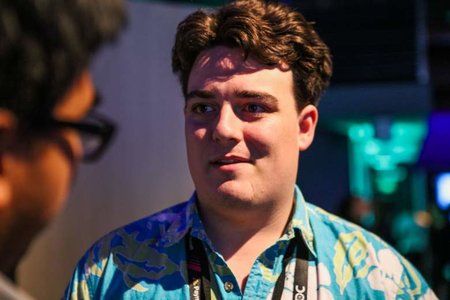 Palmer is the founder of Oculus, Source: Heavy

She was once very active on the social media. But one incident made her deactivate all of her social media profile, including Twitter and Instagram account.

It looks like the main reason for the deactivation was people criticizing her political views as she is true Trump supporter.

In a now-deleted Instagram and Twitter posts, she shared how happy she is after Donald himself signed her cap. 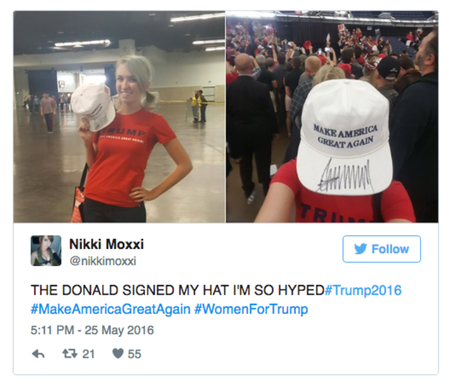 She shared a photo of Trump hat, Source: Gizmodo

At that time, many people thought maybe due to a rift between the couple. But it looks like the reason was something else entirely.

Their relationship is still going pretty strong and despite all the criticism, Luckey and Nicole is still in a relationship with each other. 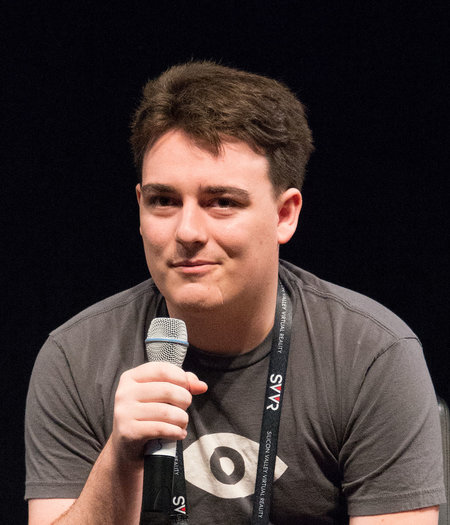