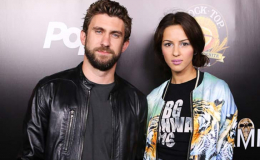 After wrapping her role as Nina in FX network's The Americans, Annet Mahendru is now ready for her new role in a SyFy's drama The Machine.

She gained overnight success after playing as Nina and garnered a lot of fans from all around the globe. Many of her fans would like to know about her current relationship status.

Is she dating someone or hiding a secret boyfriend?

Annet Mahendru is one of those girls who enjoy life without any stress and burden. She doesn't take things for granted and lives life to the fullest. 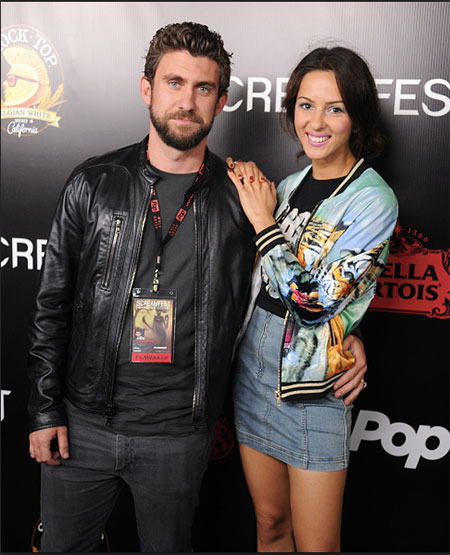 Annet and Louie in a movie premiere.
Source: Getty Image

One thing that we can learn from her would be how's she able to play along with life without any problems. Okay, we're going off the track right here.

Also, see; Adrian Grenier is dating someone. Know about his new girlfriend

So you're here to know about her boyfriend right, then read on. You consider yourself a true die-hard fan of her then surely the name Louie Gibson rings a bell. 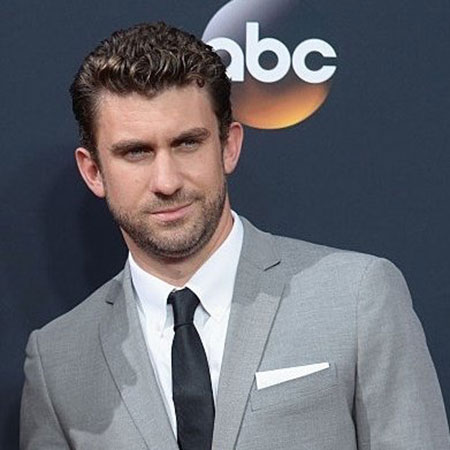 Fret not if you didn't hear about this name as we're going to tell you about this guy named Louie. We hate to break it to you but he's the boyfriend of the beautiful actress. 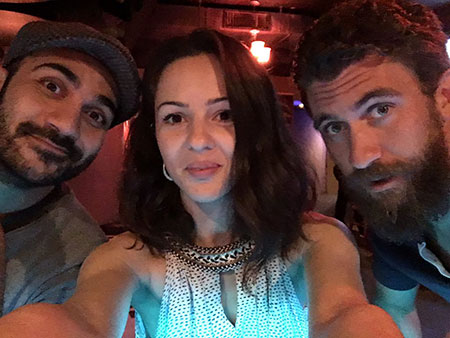 Annet hanging out with her boyfriend and a friend at Washington DC.

Although, it's pretty evident that she didn't reveal much about her relationship status until we find it out. Both of them lives together in Los Angeles, California. 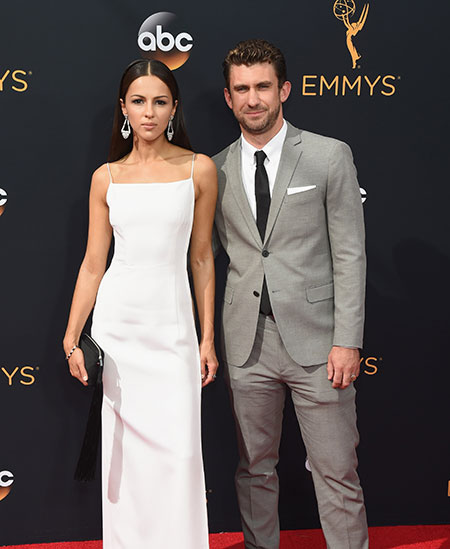 Annet and Louie in a red carpet event.

Whenever she's free, she'll often go on camping and outdoor activities with him. Many of you may not know but Louie is an Australian-born director famous for his work in Happy Hunting and Kid Pitch.

boy girl and the madam

The couple gives us some serious relationship goals and both of them look wonderful together. Their relationship is so good that it's enviable. Instagram is their major source of keeping PDA-filled pictures of them together.

They started dating in 2014 and are going strong ever since then. The love they share between one another is insurmountable.

After her critically acclaimed role as Nina in FX tv series The Americans was over, many of her got disappointed. But good news for us as she's now returning as Yana, in SyFy's drama The Machine. 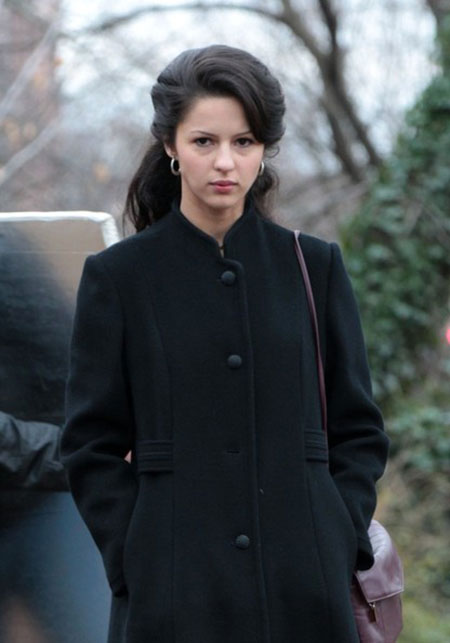 Annet in a still from The American.
Source: Zimbio

She'll play the role of a computer programmer who invented a super intelligent Artificial Intelligence. She created the robot for making the world a good place but instead, the robot wants to destroy it.

Her acting in America was highly appreciated. The storyline of The Machine seems pretty thrilling and on top of that Annet Mahendru is in on it, so it's bound to be a great tv series.

Well, that's enough of the spoilers and don't forget to watch the series on the SyFy network. Until next time.