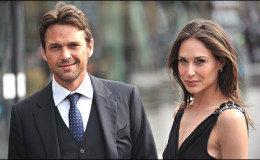 Precious Cargo star Claire Forlani Married to Husband since 2007; See her Marriage life and Children; Also, see her Career and Net Worth

Claire Forlani made a name for herself after roles in big blockbuster movies in the late 1990s. The British actress is famous for her versatile acting skills.

And just like her professional career, Claire is enjoying a blissful personal life with her husband, Dougray Scott. The pair is now married for a decade and they still feel the same amount of love, like before.

Let's dive into their personal world to know more about their relationship and also see the secret of their successful marriage life.

Claire and Dougray are one of those rare celebrity couples, who despite their fame, makes their relationship priority number one. Talk about being so much dedicated to your better half. 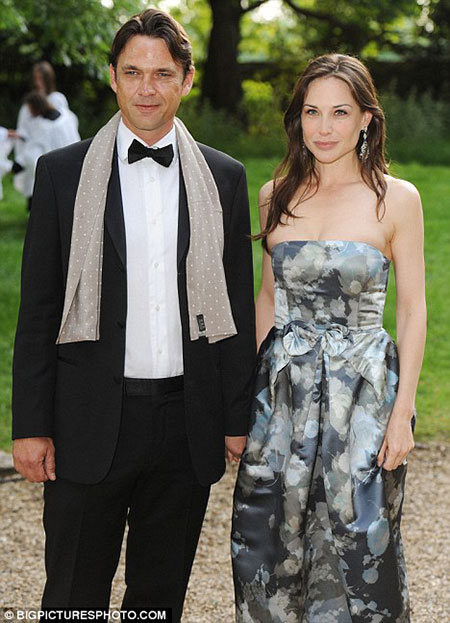 Claire with her better half Dougray during an event in London, Source: Daily Mail

We've all seen various Hollywood couples who are not able to keep up with their marriage life or relationship due to their busy schedule. But Forlani sure knows how to juggle between work and personal life.

The duo tied the knot in a secret and private ceremony on 8th June 2007. They choose Claire's ancestral homeland, Italy as their nuptial destination.

The marital ceremony saw 100 of their closest of friends and relatives. Scott asked her to marry him after meeting for the first time in 2005 through a mutual friend. 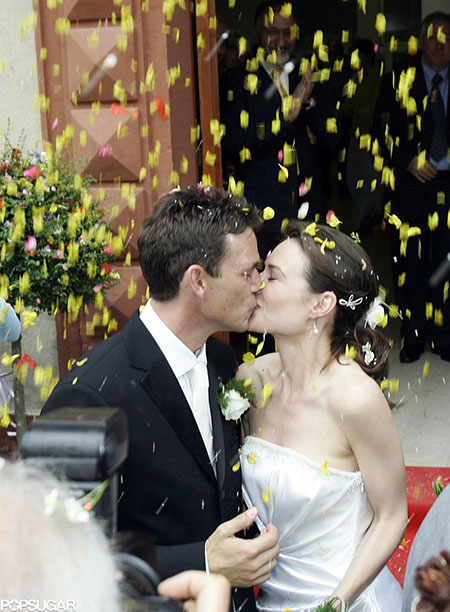 The pair tied the knot in a small and intimate ceremony held in Italy, Source: Pinterest

Claire and Scott's parents were in the attendance to bless the newlywed. And since 2007, the pair is inseparable and looks like they'll stay like this forever.

Claire is not only a loving wife but a caring mother as well. The pair opted for adoption rather than conceiving their own child. 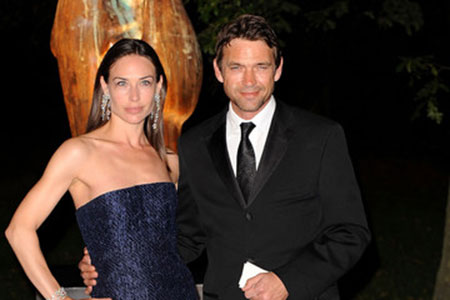 Claire and Dougray adopted a boy in 2015 and name him Milo, Source: Zimbio

They adopted a nine-months toddler in 2015 and named him Milo Thomas Scott. They adopted the little bundle of joy on National Adoption Week.

But despite adopting him, the duo loves him like on of their own and are taking care of him with utmost care and love. Upon adopting, Dougray stated,

“It’s fantastic. I wondered what the f*** I was doing and I was thinking, I love being a dad. I’m not freaked out by stuff — I just get it.”

The couple often takes care of Dougray's twin, Gabriel, and Eden, from his previous marriage to casting director, Sarah Trevis. 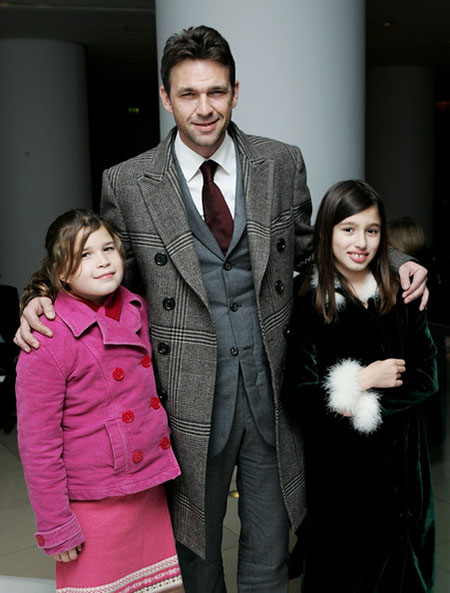 Dougray is a father of twins from his previous marriage to Sarah Trevis, Source: Zimbio

Claire and Scott are now married for a decade and we congratulate them happy 10th Wedding Anniversary. Although, it's a bit late to congratulate.

The pair is living happily with their son and there is no divorce rumor between them. 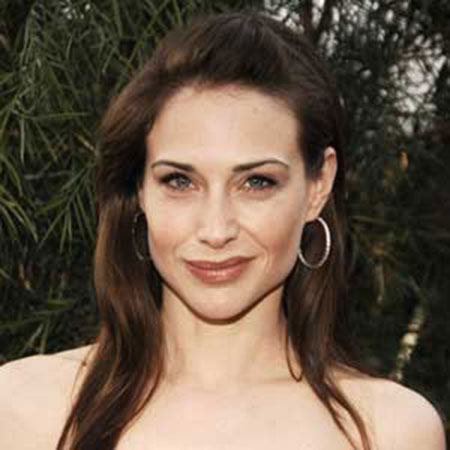