Home Article Is Brangelina getting back together? Brad Pitt secretly visited Cambodia to see his children and former wife Angelina Jolie

Is Brangelina getting back together? Brad Pitt secretly visited Cambodia to see his children and former wife Angelina Jolie 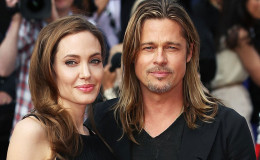 It's very sad to see our beloved star in such a bad condition. The separation from his kids and wife Angelina Jolie must have taken its toll on Brad Pitt's mental and physical condition.

In his recent outing in Los Angeles, he looked very pale and super thin. But it looks like that Brangelina is trying to make their relationship work as recently, Brad visited his family in Cambodia.

Now many people are raising questions whether they are trying to get back together. Let us find out about that!

Many of us now thinking that the 53-years-old actor has gone into depression due to his recent appearance. He looks very gaunt and looks opposite of his former self. 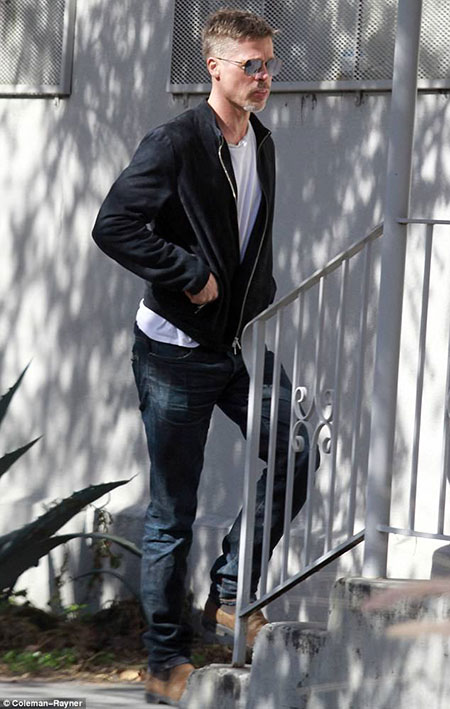 Once called "The Sexiest Man Alive," the Fury actor is nowhere near his former self. The separation from his wife and his six children, Zahara, Shiloh, Vivienne, Knox, Maddox, and Pax must have shattered him.

He was roaming alone in his neighbor as he was buying clothes and groceries. Many onlookers said that he was looking kinda lost. 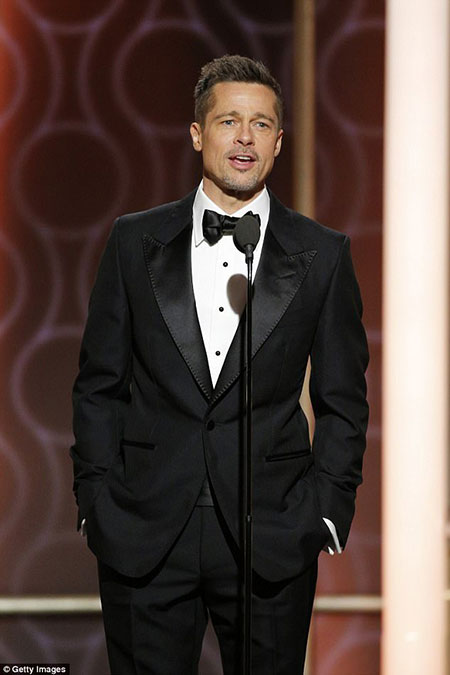 Brad who was married to Jennifer Aniston was also spotted staring at the fruit basket for straight 30-minutes. Brad's current condition is really tragic. One Twitter user tweeted,

'My co worker saw Brad Pitt at the store … he was staring at fruit baskets for thirty minutes lmao.'

After their split, Angelina took her six children with her to Cambodia, where she is shooting for her upcoming film First They Killed My Father. 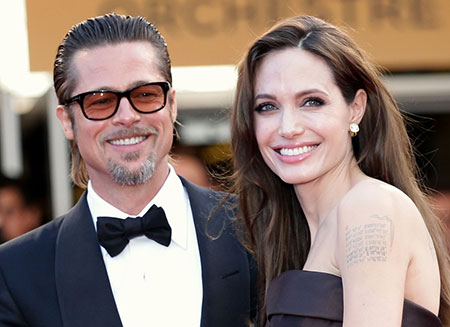 But it has been revealed that Brad has taken a lot of secret trips to Cambodia, just for the sake of his children.

When he is not busy shooting for films, he took quite a handful of rounds to South-East Asia.

The couple took turns while taking their children for sightseeing. According to a source close to the couple,

“All through production and filming, and on her most recent press trip, Brad came to Cambodia in secret to spend time with the kids. They were with Angelina for probably 75 percent of the time when Brad was in the country, and they’d go back and forth between her and Brad.”

And when Brad was not able to visit his family, some or all of his children would often visit him in Los Angeles. 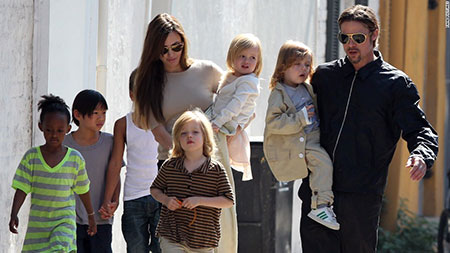 Angelina filed for a divorce last year in September and it shook the whole world. Angelina cited that she filed for divorce for the "sake of her family".

It was revealed that Brad has had a lot of anger and alcohol issues and it was also one of the reasons for the split. 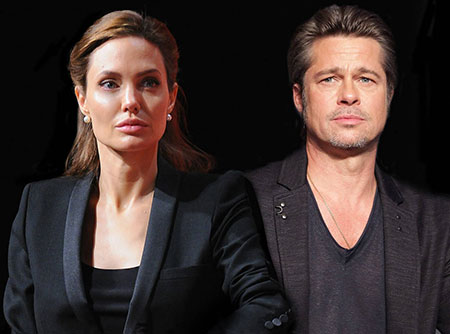 Brad Pitt and Angelina-Getting Back Together?
Source: E online

Well, the couple is now in good terms with one another and their kids are more than happy to see their mother and father together.

We really hope that thing works out for both of them and hopefully, Brangelina gets back together.