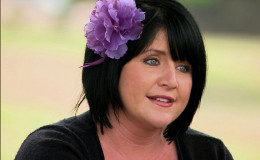 Tina Yothers tasted fame at an early age after playing the role of Jennifer Keaton on the series Family Ties. The actress since then worked for various big tv series and made a big name for herself.

As fate would have it, the actress got blessed with a loving husband and two beautiful children. Today let's find out who is the lucky guy and know more about their marriage life.

These days we find a lot of problems revolving around many couple's relationships. Marriage is such a bond in which you must we willing to compromise and go the distance just for the sake of your relationship. 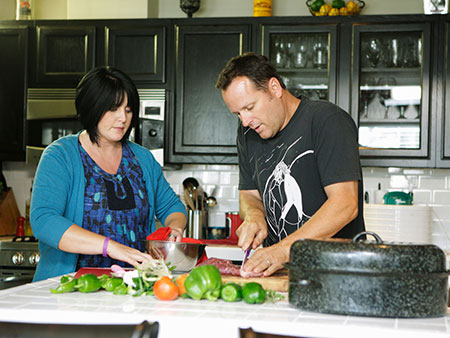 Tina is married to Robert for the last 15-years, Source: TV Guide

The 44-years-old actress sure lucked out on this aspects as her husband is understanding. After her role on NBC's tv series Family Ties ended, she opted for a singing career and swayed away from the spotlight.

And she was able to hide her personal life from the media. She got engaged to boyfriend Robert Kaiser on 25 December 2001.

In August 2002, she secretly married Robert, an electrician.

Well, as they say, love is blind and it can happen to anyone, be it from a queen and a beggar to a big actress and a small electrician. 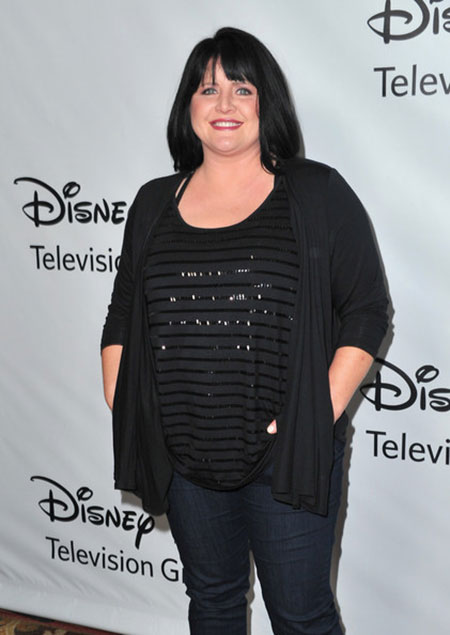 Tina is a fan of black color and that's why she's always wearing the color black, Source: Zimbio

Her husband first came to the public eye when he appeared in the TLC's What Not To Wear. In the episode, he revealed that his wife never liked any other color but black.

Her husband lets style gurus Stacy London and Clinton Kelly peek in Tina's wardrobe. Robert went through her wardrobe and showed how everything from her t-shirts to the flip-flop is black.

You can watch the full episode in the video above.

The pair is now all set to celebrate their 15th anniversary together with their two children. Yes, you'll be happy to hear that the Kaiser family consists of four members.

The duo welcomed their first child, a baby girl, Lillian Grace in October 2005. Obviously, becoming a parent for the first time was a wonderful feeling for Tina. 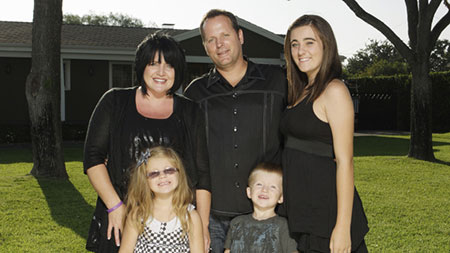 The Kaiser family lives happily together at their residence in Ontario, California, USA. 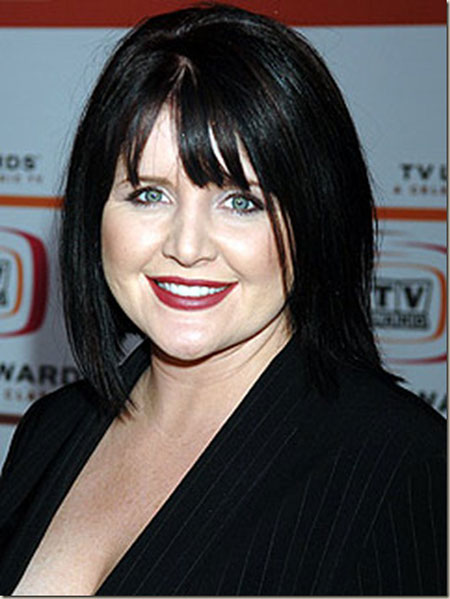 For all the latest news from the celeb world, make sure to follow us on-