Home Article Know about the Dating Affair and Personal life of Jack Maynard; Find out his current Relationship Status

Know about the Dating Affair and Personal life of Jack Maynard; Find out his current Relationship Status

Know about the Dating Affair and Personal life of Jack Maynard; Find out his current Relationship Status

Jack Maynard, the famous YouTuber, keeps his personal life and dating affair behind closed doors. The handsome reality star is famous for his cute and charming looks.

Unlike his brother, Conor Maynard, who took the way of singing as his career, Jack wanted to make it big in the reality TV industry and he is sure making quite a name for himself.

Today in this section, we'll be taking a look at his personal life.

He is famous for his YouTube channel, Jack Maynard, which has around 1.2 million subscribers. His huge numbers of fans are one of the reasons he is here in this position. 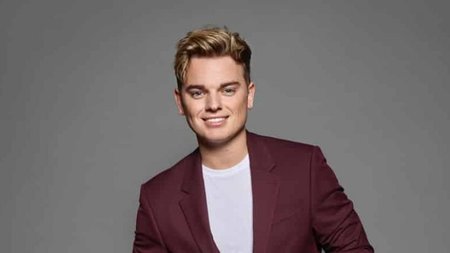 Jack is single and not dating anyone, Source: Telly Mix

He is also a member of the band GOAT, which comprises of his brother Conor. Even though he is also a singer, Jack wanted to make a career in the entertainment industry and hence he entered into the show, I’m A Celebrity 2017.

Now moving towards his personal life, his first public dating was a beautiful lady named Erika. They started dating in 2014, after meeting in a public program.

He then got linked with fellow YouTuber Pernille Burn in 2015. And then after the end of the year 2015, he dated Lydia Connell. 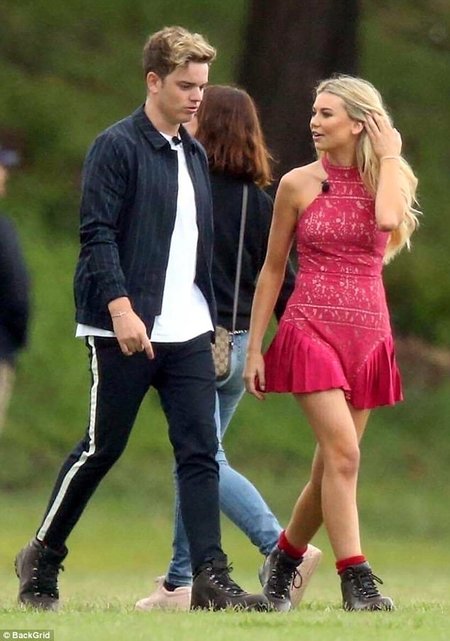 Lydia and Jack even collaborated on a video together. During this time, his fans started shipping them out and used to call them, 'Jydia.'

At last, he was linked with Alexa Losey. The rumor between the pair started to swirl after both of them involved in a flirty behavior.

And did we mentioned, he has a big-time crush on Jennifer Lawrence. He once tweeted about the actress is cute and all and also added the line be my girlfriend.

Well, for now, he is currently single. The actor was recently outcasted from the show, I’m A Celebrity 2017. According to reports, the actor asked for nude photos from a 14-year-old fan. 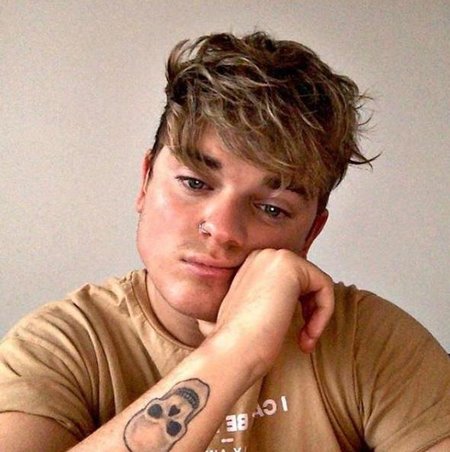