Home Article Scott Timlin is Reportedly Dating someone after breaking up with Francesca Toole; Details of his Relationship

Scott Timlin is Reportedly Dating someone after breaking up with Francesca Toole; Details of his Relationship 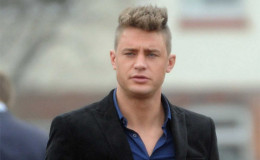 Know about the Dating Affairs and Relationship of Scott Timlin; See his Relationship status with New Girlfriend

It takes a lot of time and patience to find that one worthy with whom you can spend the rest of your lives. Many showbiz celebs have had a lot of failed relationship before finding their ultimate soulmate.

Scott Timlin, the Geordie Shore actor, happen to be in the same category. The 29-year-old handsome hunk was in a string of multiple dates but none of them seemed to work out for him.

He is pretty lucky as he found the love of his life after a long period of struggle. The reality star became famous after his role in the series, Geordie Shore. 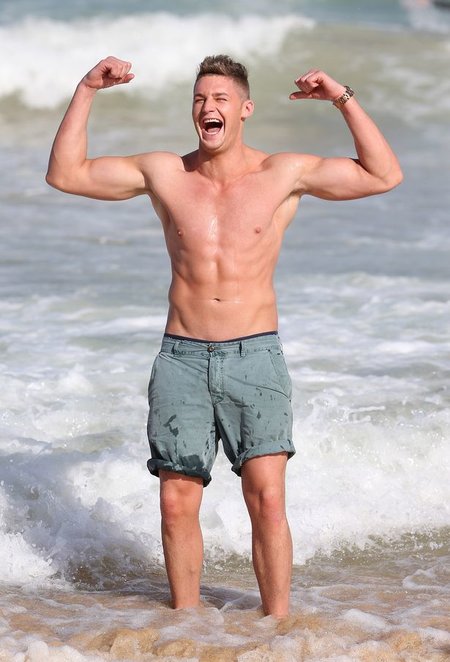 Not only that, he is an author of his own book named, A Shore Thing. Well, of course, his handsome and charming looks is the reason many girls go mad for the tall hunk.

“My new girlfriend never goes out and she is chilled out as well.”

He called it quits with his ex-girlfriend, Francesca Toole Scotty revealed he was dumbed by Francesca following their differences.

The actor also said how understanding his current girlfriend is and how they never fight with each other as they understand themselves. Though he remains tight-lipped when it comes to saying the name of their daughter. 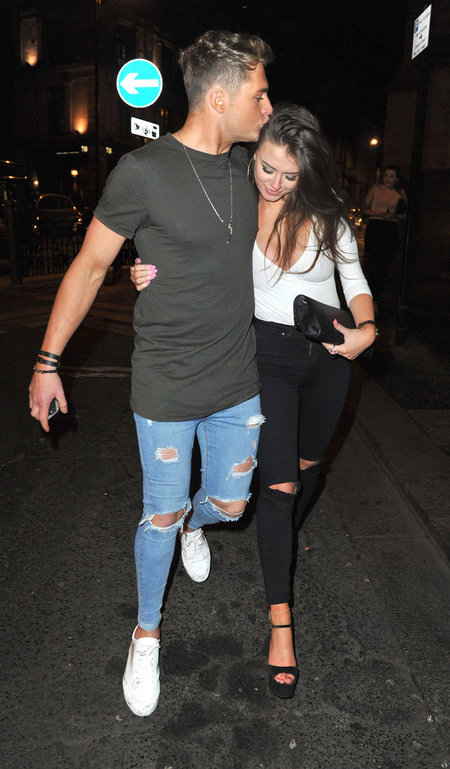 Scott was dating Francesca and they broke-up in 2016
Source: MTV UK

Both of them are very happy with each other and looks like their relationship is going pretty good. Now moving towards her on and off relationship with Francesca, the pair dated on and off for a while before going their own way for good.

They called it quits last year and praising his girlfriend, Scott lashed out at Toole and said,

“With Francesca it was like “let’s go out and into town”, she was rowdy and she was trying to act like me but I don’t need that. I need someone who is the opposite to me. I need someone to bring me down a bit.

“I am doing my thing and my new girlfriend is the perfect girl for me. I am in love with her."

Well, that was rather bold from him. Safe to say, he is pretty happy in his new relationship and the man has apparently ditched nightclub for her. 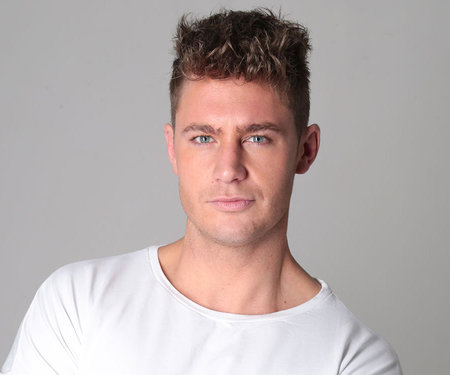