Home Article Holly Holm Is Happily Married To Husband Jeff Kirkpatrick: Do Not Have Any Children: Focused On Their career

Holly Holm Is Happily Married To Husband Jeff Kirkpatrick: Do Not Have Any Children: Focused On Their career 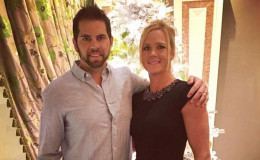 Holly Holm is happily married to her husband Jeff Krikpatrick since 2012. The duo tied knots in a private ceremony on April 27, 2012 at a private church in Cancun, SouthEastern Mexico.

Isn't it a great experience to see a woman inside the ring, fighting with all the strength she's got to be announced as the ultimate champion of all time. It really is.

In today's world, women have knocked down all the barriers that men have built up and now most of the worlds' powerful personalities involve women. Yeah, they can really run the world!

Among such powerful personalities, Holly Holm is America's favorite mixed martial artist who has gained the huge fan base with her jaw-dropping boxing skills and jabs in the ring, even beating the UFC's Champion, 12X MMA fight winner, Ronda Rousey.

Holly is now one of the most recognizable personality in the boxing world and everyone is crazy curious about the 36-year-old champion.

So, today will let you guys take a peek into Holly Holm's personal life. Let's get right to it!

The duo tied knots in a private ceremony on April 27, 2012, at a private church in Cancun, SouthEastern Mexico. 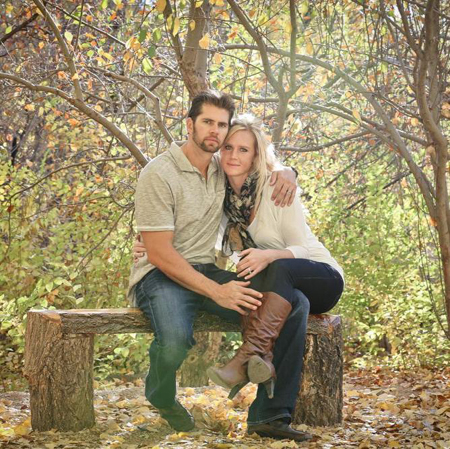 Sources report that the super strong Holly did everything, from designing to decorating the entire ceremony. She made everything from the Mason jar centerpieces to the gifts the wedded couple had planned to give to their guests.

The powerhouse couple has been madly in love and going really strong together ever since. 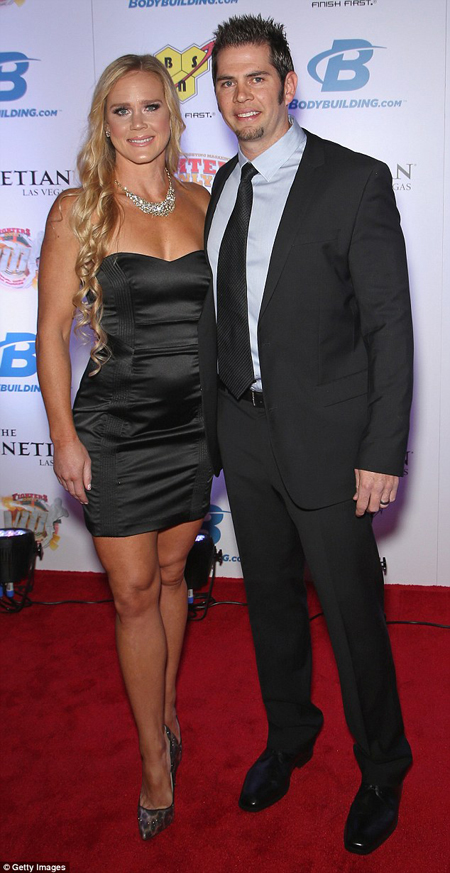 Before jumping into to know who Jeff is, first let's talk about how the adorable couple first met.

Holm and Kirkpatrick had their first encounter while attending the University of New Mexico, both graduating in the same year 2002.

This classmates turned husband-wife, started dating soon after they met. 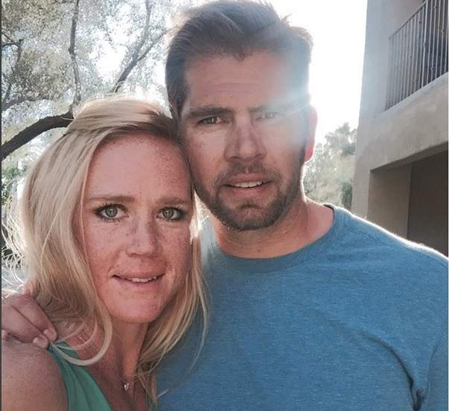 Both were head-over-heels for each other and after long years of being together in a relation, the duo decided to wed in a holy matrimony in 2012.

Looking at her Instagram posts we can say that Holm is found of kids as she frequently posts images with adorable kids, Still, she's not yet ready to be parents with her husband. It seems she needs more time to bear children. 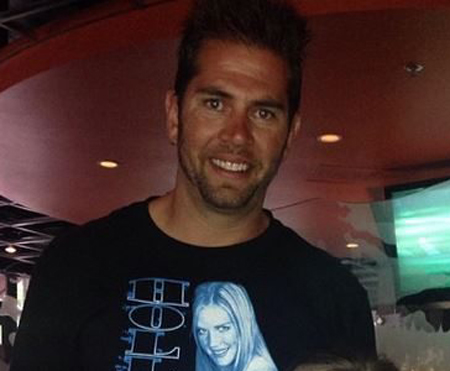 He later moved to San Diego, California and worked as the Fleet/Lease Manager for ADESA Auctions.

Despite a growing career, something was still missing in Jeff's life. He returned back home and finally asked the gorgeous Holly to marry him. He decided to stay home and joined the family business.

Now, he works as the respected Vice President of Operations for AAA Roofing Co, the company which specializes in the installation and repair commercial, industrial and residential roof systems.

Jeff has always loved and supported his wife, Holly and his love for her has not changed even now she's a UFC champion and a popular personality.

Holly had her most outstanding victory in mixed martial arts back in 2015, at UFC 193, in Melbourne where she beat the 12X MMA winner Ronda Rousey, grabbing the bantamweight title for the first time. 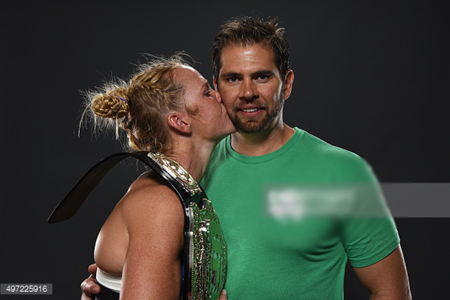 Sources report that Jeff had "no doubt" that Holly would beat Rousey this time. He quoted:

"I know there have been a lot of people that kind of doubted her based on just the boxing career and she came out and proved everyone wrong and did what she needed to do. I actually didn’t have a doubt in my mind."

The fight ended with a dramatic kick by Holly on the side of the head and neck of Rousey, who got knocked out instantly.

The ultimate champion, who has always looked up to Rousey, will, however, not follow the rival's celebrity footsteps.

Jeff told the sources that Holly was not in the spotlight and all the attention as she prefers to be at home in the Far Northeast Heights of Albuquerque, hanging out with friends and their two cute cats; Buster and Frenchie and one dog- Yorkie.

When you are trying to get ready and Buster thinks he's not getting enough attention.... ok, Buster...... ok. I can't ever say no. @grrrl_clothing

All in all the talented MMA expert, Holly is having the best times of her life and we really hope she soon starts a wonderful family of her own. For more updates, keep following our page.