Home Article Ronda Rousey is currently dating Travis Browne: He is still married to Jenna Renee Webb. Have two children with her: Was accused of physical violence

Ronda Rousey is currently dating Travis Browne: He is still married to Jenna Renee Webb. Have two children with her: Was accused of physical violence 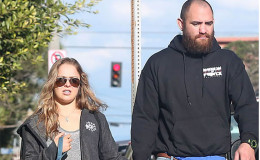 Travis Browne and Ronda Rousey are two strong individuals. Travis is a UFC champion and his current girlfriend Ronda is a former UFC player. They began dating when Travis was still married to his first wife Jenna Renne Webb.

The fierce and bold American actress, mixed martial artist and judoka, Ronda is a strong yet beautiful lady not to mess with. They say, true couples are made in heaven and this holds true for Ronda and her big-man boyfriend, UFC Champion Travis Browne.

Both of them have controversial past as Travis was accused of domestic violence and infidelity by his ex-wife whereas Ronda's ex-boyfriend, Schaub was knocked out in the ring by Travis which caused a huge scandal on the media.

As for now, there has been a rumor about Travis and Ronda engaged all over the media. Do you want to find out the truth too? Keep reading.

HollywoodLife reported that Travis Browne was still married to his legal wife fitness model Jenna Renee Webb when he was spotted going out with the two times UFC Champion Ronda Rousey. 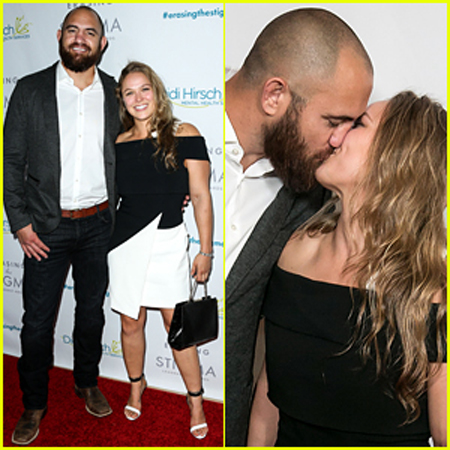 This illegal affair ignited a huge controversy in the media as his ex-wife Jenna accused the martial arts champion Travis of severe domestic violence and even posted a photo of her bruised body on the web. 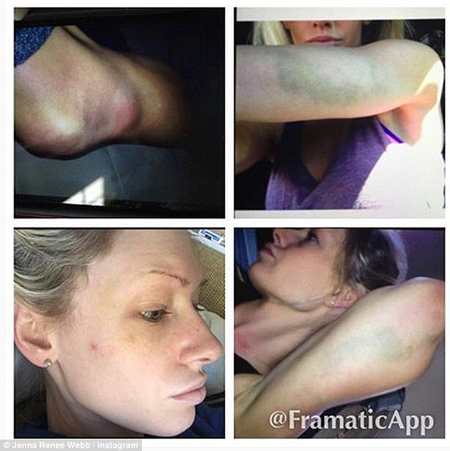 Jenna out of rage took this to social media and wrote:

“When people think they can do stupid s**t and not get called out on it ... I’m pretty sure we’re still married. When he hits you across your pretty face don’t worry, I’ll be here to say #IToldYouSo.

Jenna Renee, further told the source that the major reason behind her filing for the divorce was the domestic violence she faced multiple times during their marriage. 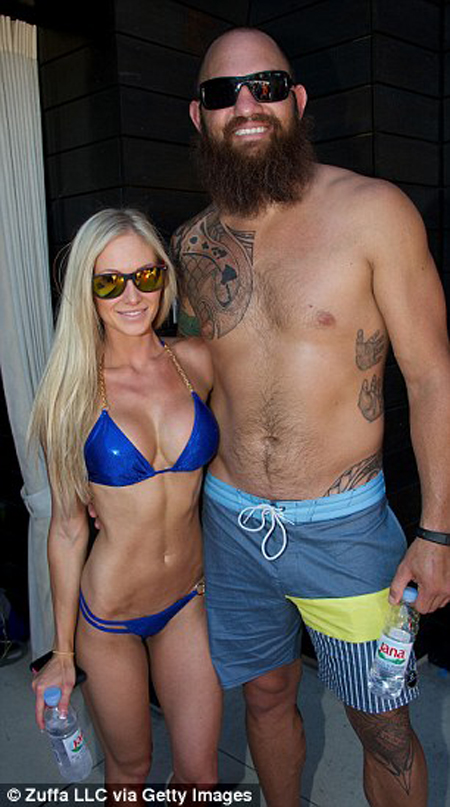 And according to her, Travis and Jenna are still legally married and divorce and custody have still not been finalized.

Travis and his ex-wife has two kids together

Travis married his wife Jenna Renee Webb in January of 2015 and they have two adorable kids; both sons named Kaleo and Keawe.

So proud of these boys!! Words cannot explain!!! You make your father proud boys!!

Both Travis and Jenna has not filed for custody yet and it can be assumed that Jenna won't agree for joint custody after accusing her husband of physical abuse.

Rumors of Travis and Ronda getting engaged

Seeing this, the eagle-eyed viewers have speculated that Ronda and Travis are already engaged.

The pair has been reportedly dating since August 2016 and however, has not clarified the rumors to be untrue or true.

Post fight celebratory wings with @danawhiteufc thank you @lorenzofertitta for making it possible - what an incredible night!!???????????? Pic via @ewillphoto

Well, all in all, even after so many controversies they are still together and we really wish for them to tie knots after settling down all the past disputes.