Home Article Uber CEO Travis Kalanick Is Not Dating Anyone After Split With Girlfriend In 2016. His Girlfriend Accused Uber of Having A Sexist Culture

Uber CEO Travis Kalanick Is Not Dating Anyone After Split With Girlfriend In 2016. His Girlfriend Accused Uber of Having A Sexist Culture 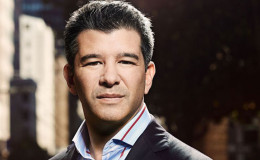 Uber CEO Travis Kalanick Is Not Dating Anyone After Split With Girlfriend In 2016. His Girlfriend Accused Uber of Having A Sexist Culture. Also, see his Net Worth and Career.

Travis Kalanick broke up with his violinist girlfriend last year after dating for two years. According to many sources, the couple called it quits due to work pressure from Travis's company.

Since then the Uber Mogul isn't linked with anyone. Let's see if the 40-years-old billionaire is dating anyone secret?

Looks like Travis has decided to stay single for the time being. After his amicable split from Gabi Holzwarth, he isn't spotted with anyone these days. 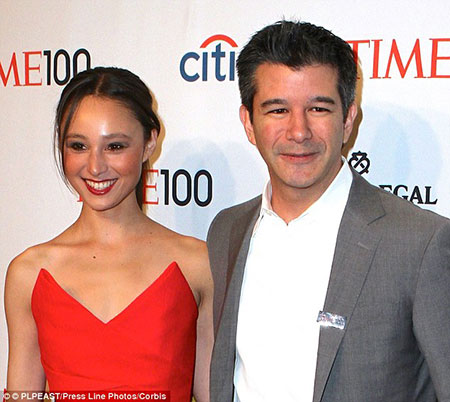 He's currently focusing on keeping up with his company that suffered a huge 1 billion loss in the first half of 2016. Since then he's been working pretty hard and currently, Uber's stock is on the rise.

And due to his short break from dating, he's able to spend some quality times with his parents and friends. He recently attended Kentucky Derby at Churchill Downs along with his mother and father.

It's been over a year since he got separated from his girlfriend and recently she dropped a bombshell on Travis when she revealed a dark side of the Uber.

During her time with Travis, she would tag along with him in many events all across the world and that's when she realized all the stuff that was happening around her.

In a revelation interview after her break-up with Travis, she told everyone about the culture that is going on in the Silicon Valley. She stated,

“You go to an event and there’s just a bunch of models they’ve flown in. That’s what they like to play with. That’s pretty much it.”

She also divulged that during her trip to South Korea with Travis, she saw various escorts available for all the business executives that came for the event. 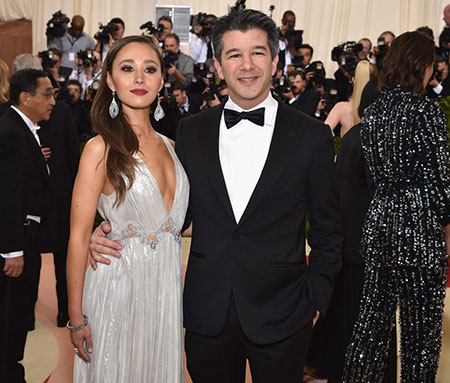 During her trip to South Korea, Gabi saw multiple business executives taking escorts with them on the event, Source: The Sun

She also blamed the hefty standard of beauty that men ask for in the business world for the split. She stated,

'As a woman struggling with my own insecurities and body image, the best thing for me was to leave that unhealthy world of impossible standards,'

Well, seems Travis's workforce wasn't the reason for their break-up.

Prior to his relationship with Gabi, Travis, and actress Gwyneth Paltrow were rumoredly dating. The rumor surfaced when Gwyneth uploaded a snap on her now-deleted Instagram post. 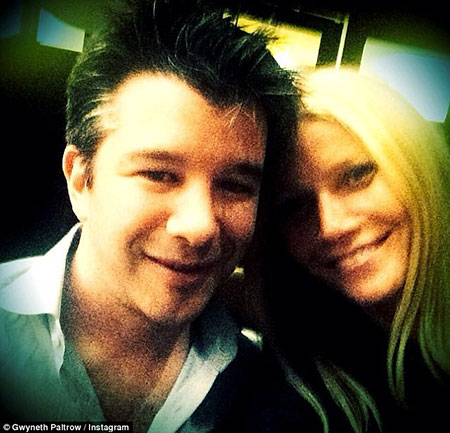 Gwyneth uploaded this picture on the social media that created a lot of buzzes, Source: Daily Mail

During the time, she recently split with her husband of ten years, Chris Martin. But it turned out to be nothing but a small encounter between them. 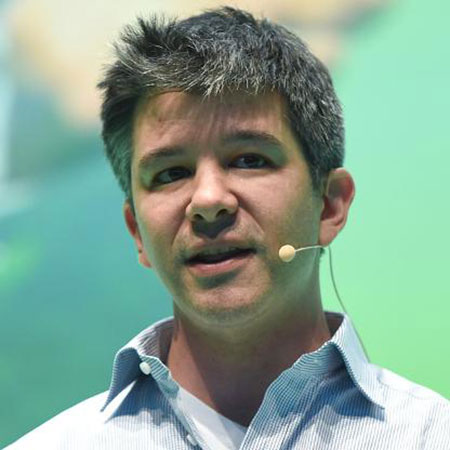