Home Article Know in Detail About The Wife And Children of American Internet Personality Dr. DisRespect

Know in Detail About The Wife And Children of American Internet Personality Dr. DisRespect 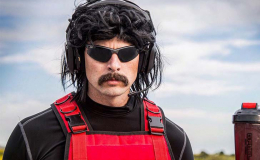 Garnered much fame from playing the online sensation battle royale Herschel ‘Guy’ Beahm IV aka Dr. Disrespect is an American twitch streamer who has now has become a force to be reckoned among the people who like to call themselves cloud gaming champions.

Any gameaholic will think at least think twice before teaming against Dr. Disrespect. Being such a formidable opponent in all of that action-packed gaming platform, Dr. Disrespect has established himself. But is he also a strong heart in his world outside the virtual realm; is there someone who brings out his soft side when he is not busy knocking out his competitors? Let’s find out!

Who Is Dr. Disrespect Wife? Does He Have Children?

Another celebrity, another mystery; it seems some celebs just take their popularity as the consequence of their work instead of being indulged by it. And so it looks like Dr. Disrespect is another name in such list. 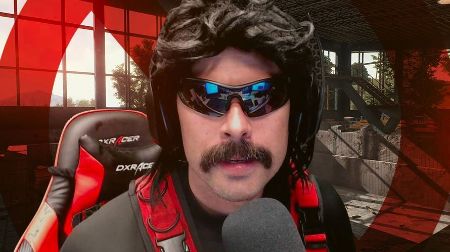 Beahm keeps most of his personal life far away from media’s radar so the information about his parents, childhood and home affairs has remained an enigma which no one has been able to crack out till now.

However, some of his zealous followers have managed to decipher one or two facts about his gaming free life. So far, it is confirmed that Beahm is true with someone who he likes to call his better half yet the name of his woman is still a much-awaited fact to be known.

Beahm's rumor about being married sparked when the then strange woman accompanied him in 2017's esports awards ceremony and later the woman was confirmed to be Beahm's wife when the picture of his wife and daughter was surfaced. 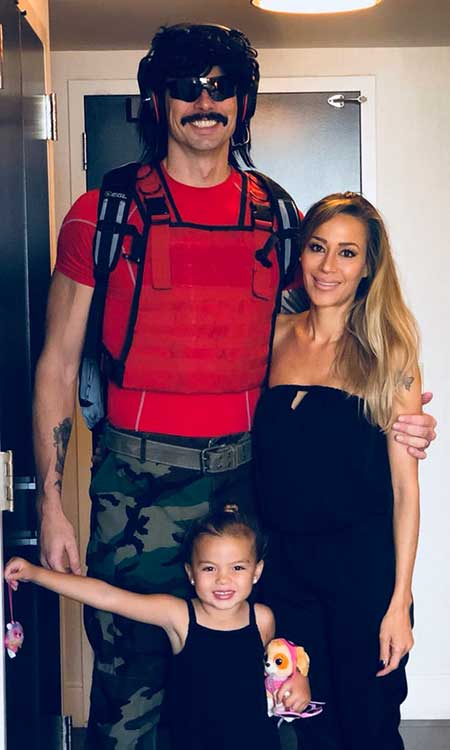 Beahm with his wife and daughter.
Source: List a Buzz

The tabloids stopped digging about Beahm’s relationship’s gossip when Beahm announced his wife being pregnant on social media.

On October 2014, Beahm welcomed his daughter Alana but it wasn’t until 2016 when Beahm's daughter picture was finally out in the open. He shared the image of her infant via Twitter post in 2016.

Discover: YouTube stars Jesse Wellens and Jeana Smith getting a divorce as the couple lament the split

In December 2017, he posted a YouTube video and disclosed that he cheated on his wife. He mentioned on the video that he'll be focusing more on his family and wife more than anything else.

Despite the cheat, Disrespect and his wife are still together living a blissful married life as husband and wife. There are no divorce rumors.

While everything was going on a perfect pace, Disrespect and his wife faced a huge loss in their family life.

While the couple was going to be parents of their second baby, Dr. Disrespect took a short break on stream and addressed the heartbreaking news regarding the miscarriage of his second child.

He revealed the matter on 13th June when his fans asked if they could expect a gender reveal of his child. He said,

Huge fan followers repeatedly ask him the same question about his unborn child and he even apologized for his fans to give them the sad news.

Amid his journey towards fatherhood and the ongoing success in Twitch, things took quite a toll when Beahm announced that he would be stepping away from online gaming for some time following his cheating on his wife.

Having taken the time away to fix the damage Beahm caused in his home life, Dr. Disrespect returned to twitch on February 5, 2018.

Consequently, the return came up with some questions related to his ongoing feud with his wife. Responding to one such question, the famous personality hinted the whereabouts status of his current  situation with his wife saying,

Beahm further added that the process isn’t the linear one, indicating with gestures that things have been up and down as the couple is working through their issues.

Whether Beahm is forgiven or not is still news due to come out. For now, we can only wish the husband and wife good luck and hope they soon come to a suitable conclusion. 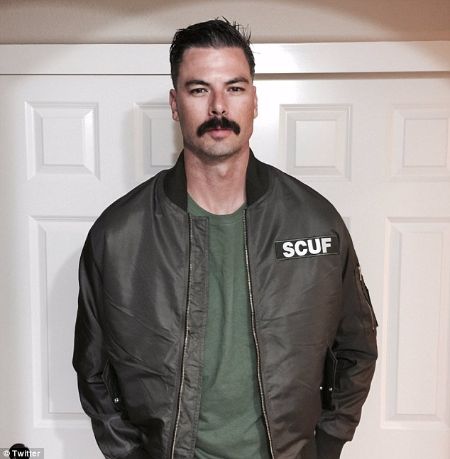