When there are a lot of marriages breaking in the United States, Ken Burns is enjoying his relationship with his wife Julie Deborah Brown.

Even though Ken was previously divorced and despite all that, he is still going strong with his second wife. The pair is a parent of their two children.

So how is he keeping his relationship going without any problem? Let's find out.

Ken himself is a big filmmaker who is famous for movies like The Civil War, The War, The Dust Bowl, etc. he is also an accomplished author of several books. 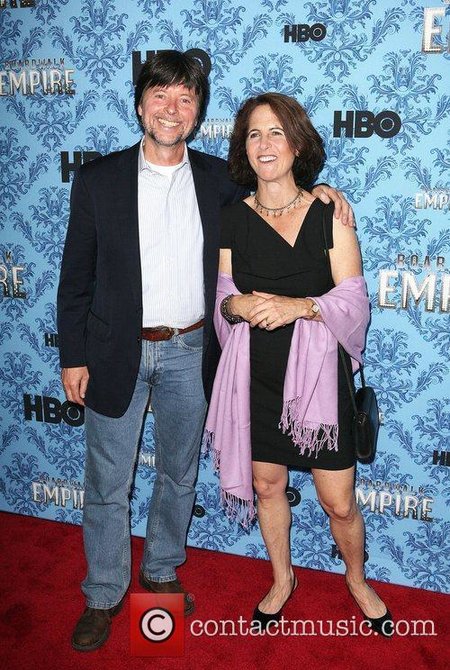 If we compare his professional life with any other regular joe, then he will definitely stand out on top but what about his conjugal life?

Regardless of the fact that he is a big filmmaker, his first marriage with Amy Stechler ended in a divorce. Why? Well, maybe he was too busy in his career.

You see because of this reasons every day many couples around the United States is having break-ups and divorce. His second wife, Julie runs a non-profit organization named 'Room to Grow.'

The organization is based in New York and focuses on the support for the newborn babies. She did her graduations from the New York University.

Coming back to their marriage, the pair exchanged vows on 18th October 2003, at their Walpole home. It was a big day for both of them. 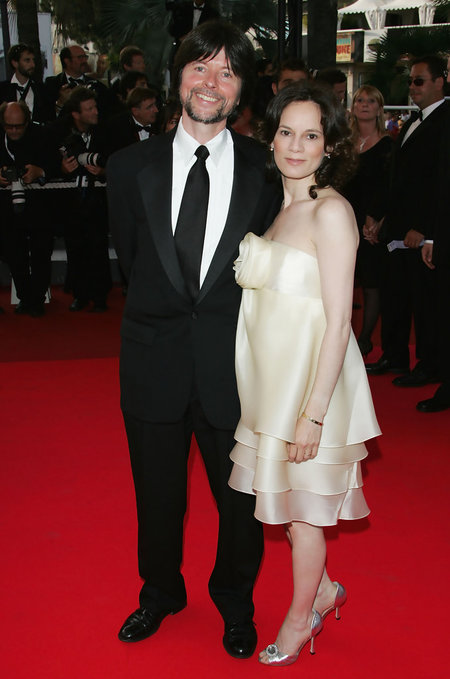 The pair is a proud parent of two children, Olivia and Willa Burns. Their daughters are both grown up and goes to high school. The couple is also taking care of Ken's children from his previous marriage.

From his first marriage to Amy, he shares two daughters, Sarah and Lily. Ken and Amy were in a marriage relationship from 1982-1993.

It's been over a decade since the pair tied the knot and not once did we heard any rumors between them. It was a big decision for Ken as after suffering a divorce, he was thinking if he will give another chance to himself.

But later his decision served him good as he is now happy with his conjugal life with the second wife. We wish the pair remains together forever. 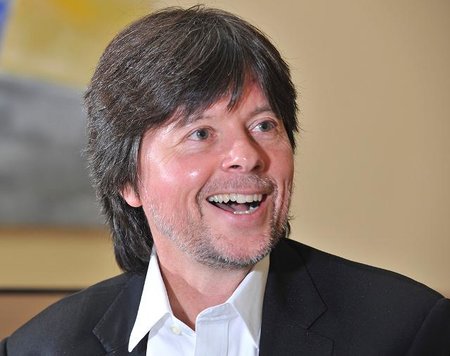