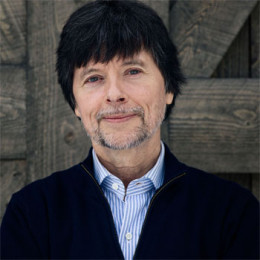 Emmy Awards winner, Kenneth Lauren Burns aka Ken Burns is an American filmmaker. He is one of the most influential documentary makers ever. He is well known for his documentary series 'The Civil War", "Baseball"," Jazz", "The War" and others. Also, he is the founder of a production company, "Florentine Films". Burns married to Amy Stechler and Julie Deborah Brown and he is a father of four daughters.

Ken Burns was born as Kenneth Lauren Burns on July 29, 1953, in Brooklyn, New York. He was born to mother Lyla Smith Burns and father Robert Kyle Burns. His mother was a biotechnician and father was a graduate student in cultural anthropology at Columbia University and he is the elder brother of documentary filmmaker Ric Burns. His mother was suffered from breast cancer and she died when Burns was 11 years old. 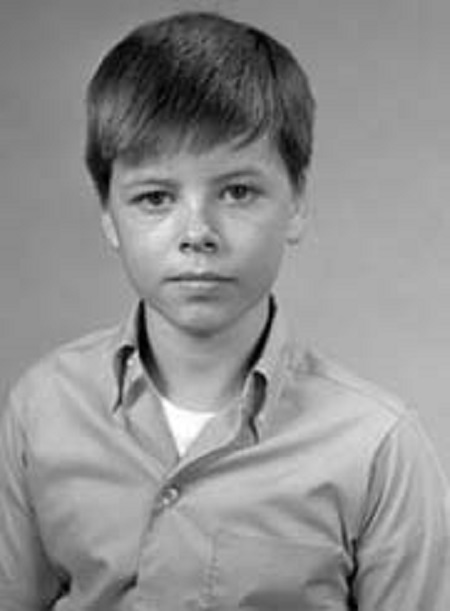 He was graduated from Pioneer High School in 1971. Later he attended Hampshire College and he earned Bachelor of Arts degree in Film Studies and Design in 1975. On his 17th birthday, he got 8mm film movie camera and he shot a documentary about an Ann Arbor factory.

After graduating with a Bachelor of Arts degree in 1975, he began a production company, Florentine Films (a documentary film company) with his classmate Elaine Mayes and Roger Sherman in Walpole in 1996.

Burns worked as a cinematographer for BBC, Italian television and others. In 1977 he started working on a documentary about the construction of Brooklyn Bridge. He adopted the script from David McCullough's book The Great Bridge. The documentary was released in 1981 which received Academy Award nomination for Best Documentary.

Burns became popular with his 1990's documentary The Civil War which was based on American Civil war. The documentary was 11-hour long opus on the battle between the North and the South drew. It was the first broadcast on PBS for five consecutive nights which received more than forty major film awards including two Grammy Awards and two Emmy Awards.

In 1994, he released another documentary Baseball, which is about the game of Baseball. This was Burn's 9th documentary which won Primetime Emmy Award for Outstanding Informational Series. 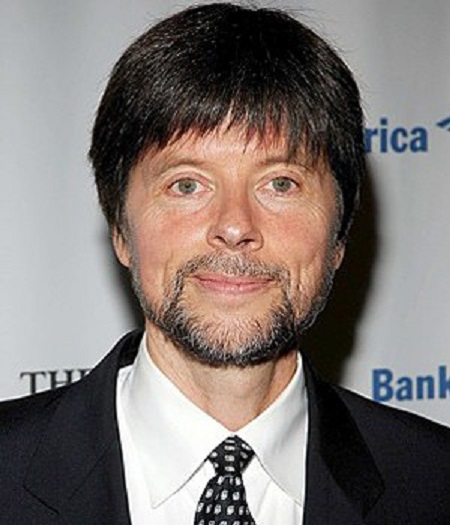 Furthermore, Burns released many films which received positive responses from the viewers as well as critics. Some of them are the Shakers: Hands to Work, Hearts to God, Huey Long, The Congress, Thomas Hearts Benton and many more. He was Oscar-nominated for his documentaries The Statue of Liberty.

According to 2017, Burns and his company Florentine Films have selected topics for documentaries slated for release by 2030. The topic is Mayo Clinic, Muhammad Ali, Ernest Hemingway, Winston Churchill and others.

Ken Burns was nominated for Academy Award for his Documentary Feature: Brooklyn Bridge and The Statue of Liberty. He won Emmy Awards for the series The National Parks: America's Best Idea and Baseball. His another documentary The Civil War received more than forty major film and television awards including two Emmy Awards and two Grammy Awards.

Ken Burns has been married twice. He got married to Amy Stechler in 1982 and couple are blessed with two daughters Sarah and Lily. After eleven years of their marriage relation, they were separated in 1993 due to their personal reason.

Again in 2003, he married for the second time to the founder of non-profit organization Room to Grow, Julie Deborah Brown. The couple is blessed with two daughters Olivia and Willa Burns. As of 2017, Burns resides happily in Walpole with his second wife and four children. 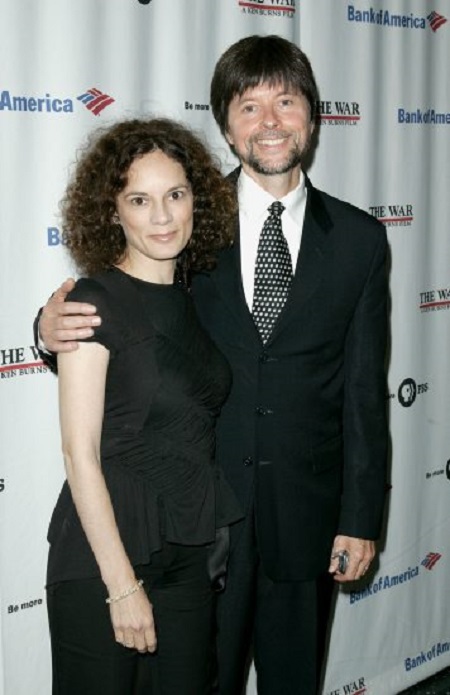 Burns got married to Amy Stechler in 1982 and couple are blessed with two daughters Sarah and Lily. After eleven years of their marriage relation, they were separated in 1993 due to their personal reason.

In 2003, he married for the second time to the founder of non-profit organization Room to Grow, Julie Deborah Brown. The couple is blessed with two daughters Olivia and Willa Burns