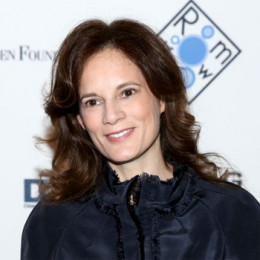 Julie Deborah Brown is well-known as the founder of a non-profit organization, "Room to Grow," which aids soon-to-be parents living in poverty. The organization is based on the support for newborn babies. Besides this, she is also well-known as the spouse of famous American celebrity Ken Burns. He is an American filmmaker known for using archival footage and photographs in documentary films.

Julie Deborah Brown lives a healthy married life with her husband. She tied the knot with her boyfriend turned husband, Ken Burns, 68, who has won two Emmy and Grammy awards. Her husband is also best known for the documentary series The Civil War, Baseball, Jazz and many more. The couple had not shared with the media when they met and started dating. 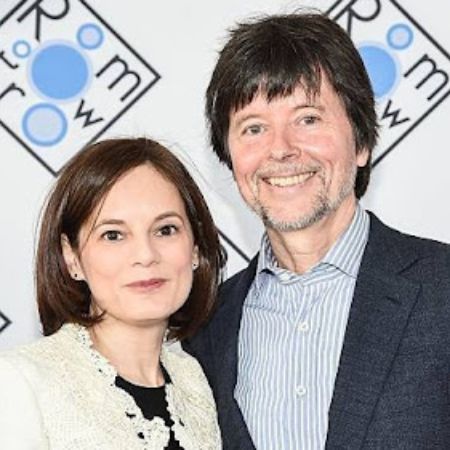 Eventually, the lovebirds got hitched on October 18, 2003, in the presence of their close ones at a civil ceremony in New Hampshire at their Walpole home. Moreover, they have two daughters, Olivia Burns and Willa Burns. Currently, the family lives a blissful life in Walpole, New Hampshire.

Room to Grow annually can provide 600 children and their parents with the support and material goods necessary to build a lasting foundation, enabling children to start school with their middle-income peers and, ultimately, giving them a better chance of breaking the cycle of intergenerational poverty.

The organization's mission is structured coaching, material goods, and community connections to support parents as they activate their natural strengths and expand their knowledge so children thrive from the start.

There are many supporters of the organization. Some of them are The Acorn Foundation For the Arts & Sciences, Bank of America, The Beker Foundation, The Boston Foundation, The Hubka-Wolfe Family Trust and others. 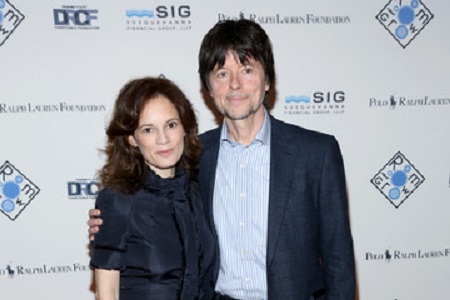 On the other hand, Julie's husband is a well-known filmmaker with a handsome net worth. As of early 2022, he has a net worth of $1.5 million. Moreover, the filmmaker is best known for his work on Muhammad Ali, Jazz, Hemingway, The Dust Bowl, The Central Park Five, Mark Twan, Unforgivable Blackness, and Empire of the Air: The Men Who Made Radio, among others, Not to mention, Burns claim al of his movies are about his late mother, Lyla Smith Burns, who died from breast cancer when he was eleven.

Julie Deborah Brown was born in New York in 1966 to the mother Leslie Mundjer and father, Richard Brown. Her father worked at Smith Barney as a financial counselor and senior vice president for investments. However, her actual date of birth is yet under wraps. Moreover, there is no information about her siblings if they exist.

Talking about her educational qualification, she graduated from the University of Michigan with a BA in art history. Then, she earned a Master's degree in social work from New York University. After receiving a master's degree in social work, Julie Deborah Brown founded a non-profit organization, Room to Grow, which provides care for children separated from parents, children abandoned or orphaned, and children in distress. It provides Nutrition, Food, Shelter, Safety, Emergency assistance and Focus on the Children's Future.

See Married Wiki for more exciting news and stories on your favorite celebrities.

She is a happily married woman. She married Emmy and Grammy Awards winner Ken Burns in 2003 and the couple is blessed with two children.