Home Article Know more about the personal life of Kacy Hill; Is she Dating a secret Boyfriend; Find out about her Relationship

Know more about the personal life of Kacy Hill; Is she Dating a secret Boyfriend; Find out about her Relationship 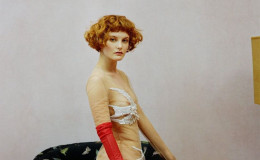 Know more about the personal life of Kacy Hill; Is she Dating a secret Boyfriend; Find out about her Relationship

Kacy Hill, the multi-talented singer, songwriter, and a model don't have time for relationships for now as according to her, she is single and not seeing someone.

Although, celebs are pretty clever and never blatantly tell the world about their current relationship status. So maybe, the young and hot model is hiding a secret boyfriend or is she really single?

We shall find out in this section below.

Kacy Hill-Single or Hiding a Boyfriend

Models are pretty famous among many celebrities in the Hollywood and we have seen a lot of Hollywood actors marry hot models. 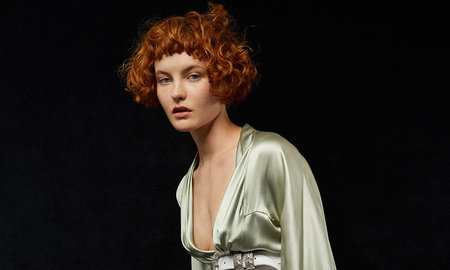 And many of them make a very beautiful couple. Kacy is only 23-year-old and already taking the singing and modeling world by storm.

The young model is giving big models like Gigi Hadid and Kendall Jenner a run for their money. And speaking of her career, she is currently signed with Good Music labels, owned by Kanye West.

Now moving towards her personal life, Kacy is currently dating someone. Yup, you've heard it right, she is dating a person named, Jim-e.

Her rumored boyfriend goes by the name, Jim-e. Now if you take a look at the above picture, Kacy captioned the picture, My favorite person.

Well, if you're calling out someone, your favorite person, then surely something is up between you two. Now many of might be thinking they are just friends.

Okay, we admit at first glance they look like friends but on many occasions, both of them has shared some beautiful picture of themselves and their captions screams they are dating.

Now you be the judge of that. Although, the pair is yet to make any comment on their relationship so we have to rest our case for now. 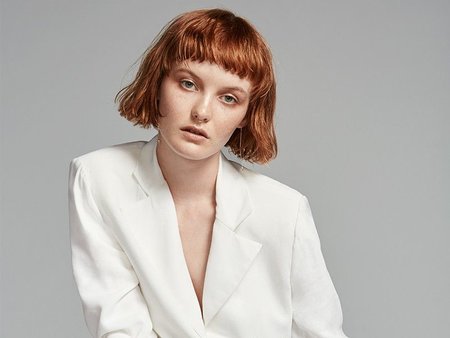