She started her career when she was only 11 months old alongside Bridgit Mendler on Disney's Good Luck Charlie, and from then she has appeared in several movies including Shadow Theory in 2015. Yes, we are talking about the cute and adorable 9-year-old actress Mia Talerico.

Born and raised in Santa Barbara, California, Tia has a long way to go as an actress. So today, let us find out more about her including upcoming projects, and family.

Mia started her career from the Disney Channel's popular sitcom Good Luck Charlie when she was 11-months-old. We all remember the cute bundle of joy making all sorts of trouble for her elder brother Charlie in the show.

Not only talent but the actress was also born with luck. Back in 2011, when the producer of the show, Good Luck Charlie: It's Christmas! didn't found a twin, they decided to cast Mia as Charlie Duncan. 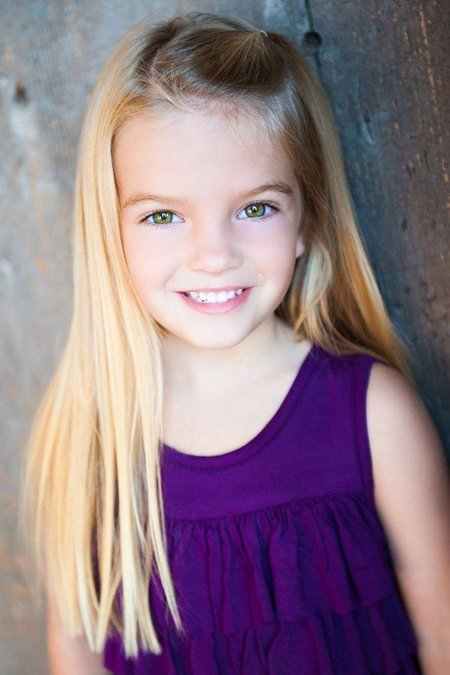 Mia became famous after playing the role of Charlie Duncan in the series Good Luck Charlie: It's Christmas!

Ever since her role she garnered a tremendous amount of fan following. The actress is earning more money than any of the newcomer middle-aged actors and actresses make.

The actress is an active Instagrammer and usually shares a lot of pictures along with her mother and father. Her parents are proud of how their daughter is making a big name for herself in the entertainment world.

She was born to Claire and Chris Talerico. On the occasion of the Father's Day, she shared a picture with her father wishing him.

Similarly, she also wished her mother on Mother's Day, and her mother said, Blessed to be Mom to this amazing lady.

Happy Mothers Day! Blessed to be Mom to this amazing little lady

Not only in acting she is also very focused on her studies. She started her 3rd grade from September this year.

The family of four which also includes her sister, Aubrey Talerico are living together happily. 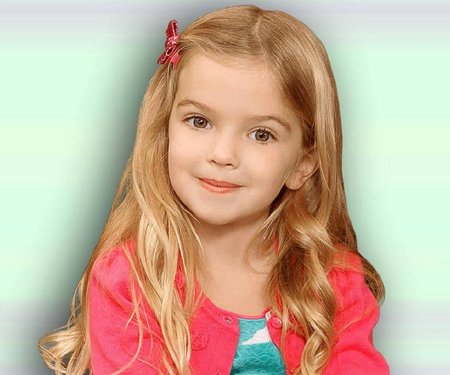